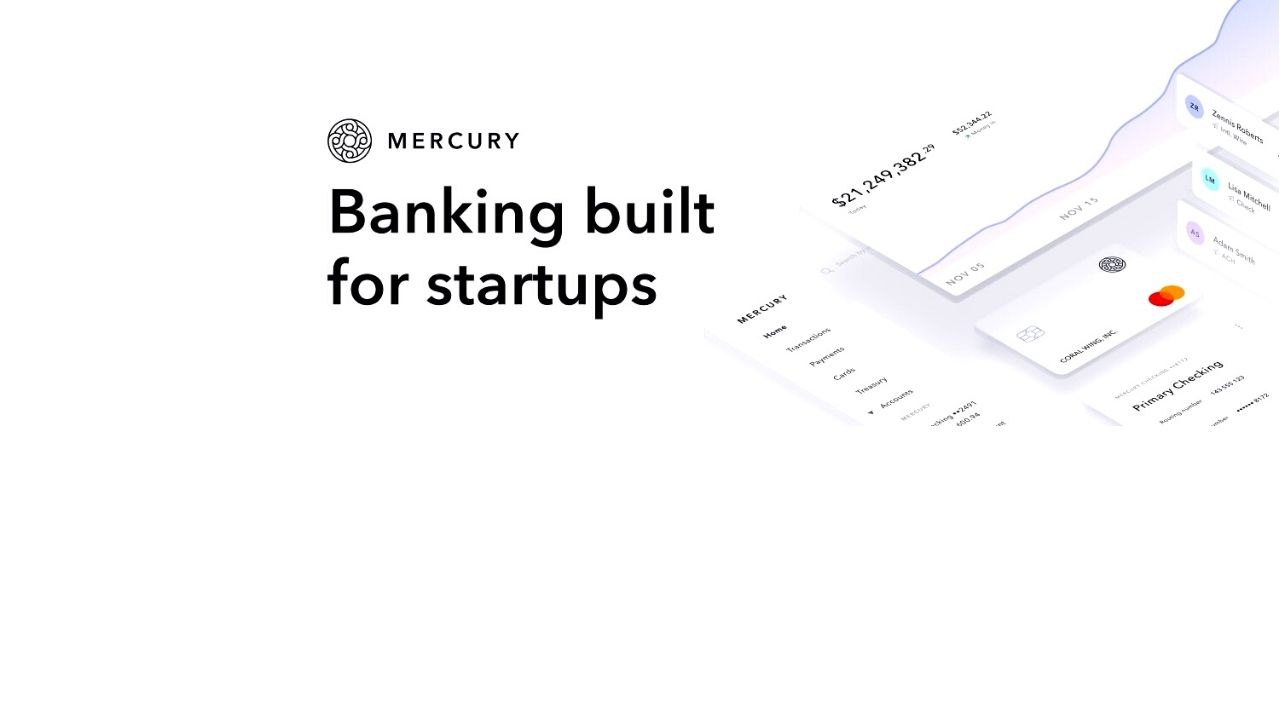 Mercury, a digital bank for startups, has caused conversation after it blocked the accounts of a bunch of African startups.

According to an email from the firm’s CEO, Immad Akhund, the blocks were likely due to ‘unusual activity’ involving the accounts noticed from its partner bank.

Many startup founders and entrepreneurs who were affected by the closures were up in arms as the update threw a couple of businesses into chaos affectig their ability to fulfill international transactions.

SEE ALSO: What VCs Look for in African Startups

The situation raised conversation about African startups’ reliance on foreign finance and legal mechanisms. Most African startups are effectively American companies as being incorporated there makes it easier to raise money.

Mercury, which offers customizable banking solutions tailored for startups, makes it possible for the African startups to open a U.S. bank account without actually being in the U.S.

The recent behaviour has added up to similar times when Africans dependence on Western finance companies left them disappointed, most notably in 2021 when PayPal cut services to customers in a selection of African nations.

In Kenya and other developing nations, PayPal has been receiving backlash from users who have seen the platform hold cash without giving them any explanations.

However, while crypto presents an obvious alternative for users who depend on platforms such as Mercury and PayPal to get paid, the link between such firms and the financial world means that they will continue to remain relevant for the foreseeable future.

RECOMMENDED READING: 2021 was the Biggest Year for Fintech Startups in Egypt