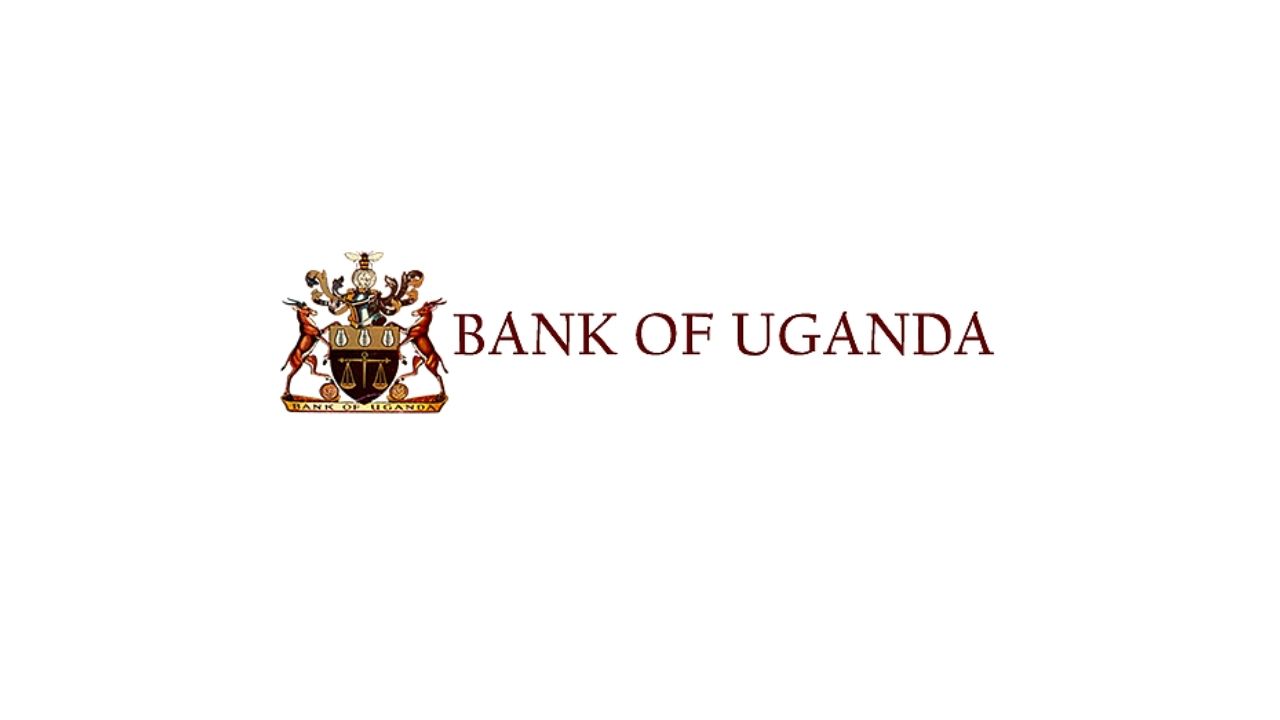 The bank’s official twitter page shared the news revealing that it was exploring the implementation of a CBDC.

According to the Bank’s executive director of operations, Charles Abuka, BoU is exploring the necessity of the CBDC and ‘what issues it is going to help resolve.’

Analysts have pointed out the potential benefits of CBDC for the East African nation that include:

The third potential benefit was highlighted further by Noah Baallesanvu, a blockchain consultant in Uganda who said that digital currencies would help the Bank of Uganda get a ‘real sense of the economy.’ This means it would be easier for the bank to track transactions on digital money compared to the status quo where it is difficult for the bank to monitor transactions and money flow on P2P exchanges.

While plans are underway to revise Uganda’s financial laws to facilitate the CBDC, there are concerns the digital money will affect financial inclusion, paticularly in respect to rural communities due to a lack of internet access and technology access.

There is also concern that a retail CBDC would upset the banking industry with BoU issuing the money directly to consumers and businesses for free.

However, according to Noah, it is only a matter of time before CBDCs become the first choice for transacting money.

RECOMMENDED READING: We Are Actively Exploring the Feasibility of Adopting a CBDC, Says Central Bank of Zimbabwe February 2022 Monetary Report