How Crypto Got Included in Canada’s Emergency Act in 2022 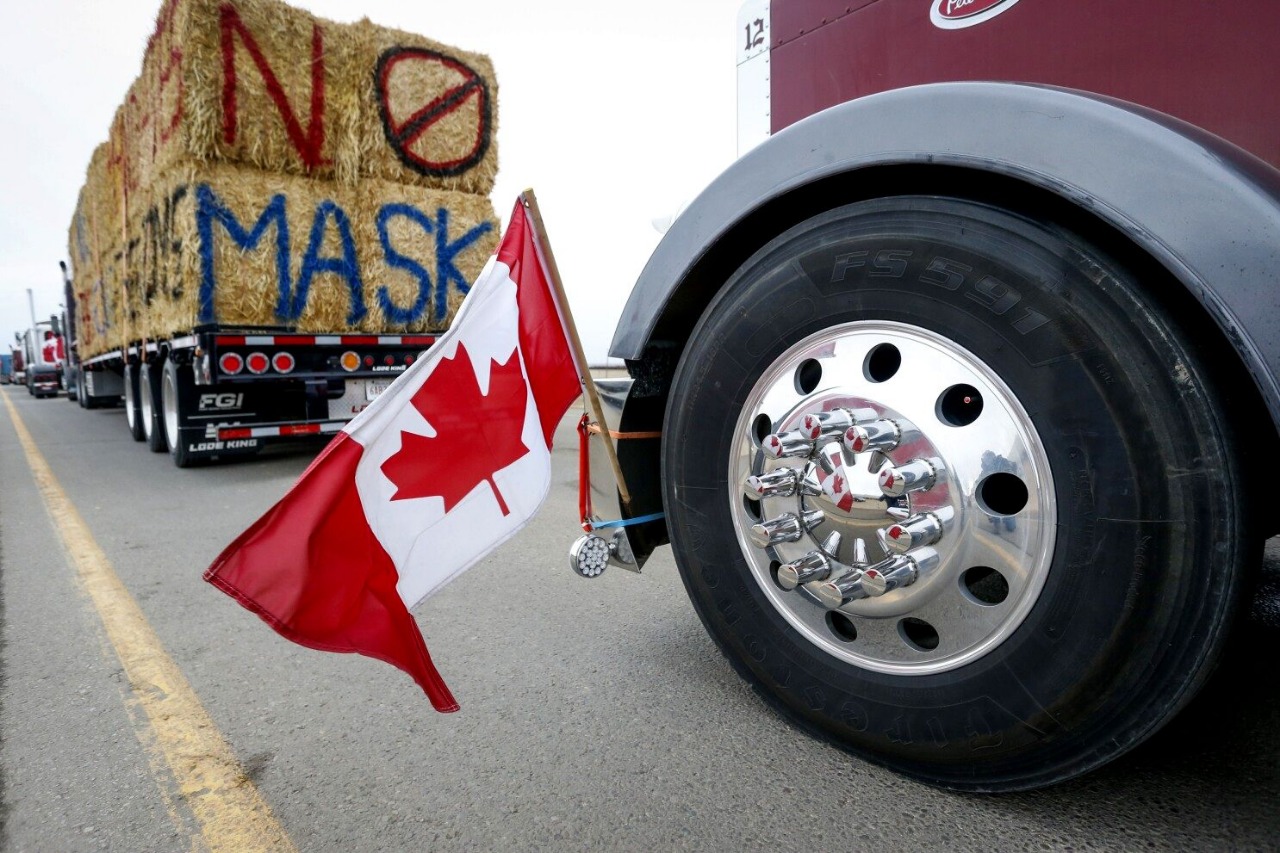 Cryptocurrency transactions became the latest victim to the ‘Emergency Act’ enacted by Canadian Prime Minister Justin Trudeau. This move has been recorded as the first in Canadian history in response to the continuing blockades against COVID-19 restrictions.

Trudeau expanded the 1988 Act to include cryptocurrencies where crowdfunding platforms and payment services linked to them must register with the Financial Transactions and Reports Analysis Centre of Canada (FINTRAC). This was made to cut off the funding to the protesters and reopen necessary trade borders.

From the Country’s COVID-19 mandates, all truckers crossing the US-Canada border need to be fully vaccinated or quarantined for two weeks at home. Such mandates sparked protests, which have had a significant impact on the country’s economy where one lasting several days suspended trade across the Ambassador Bridge.

This trading route is estimated to be worth around $360 million.

SEE ALSO: Bitcoin Donations Among the Most Popular Payment Modes for Supporting The Nigerian #ENDSARS Campaign

Since January 2022, trucks in the ‘Freedom Convoy’ have blocked roads in Ottawa to protest against the COVID-19 restrictions. They have since obstructed cross-border trade between Canada and the U.S. Funding for the protestors has become a predicament, where the crowdfunding platform, GoFundMe, in use, was blocked. This is after supporters had raised an amount totaling $10 million, where the platform raised concerns that the protest was not peaceful and that the authorities had raised concerns.

By aiming at protestor finances, the Act was designed to counter the demonstrations over the restrictions.

The controversial new rules will require crowdfunding platforms used by protestors to report any suspicious activities including transactions exceeding $10,000 and those suspected to be tied to terrorist activity.

This broadened scope gives power to the government to freeze bank accounts.

This move by the Prime Minister has been criticized by civil liberties and politicians who argued that the protests did not meet the standards to have the Emergency Act invoked. The Canadian Civil Liberties Association took to social media maintaining that emergency legislation should not be normalized as it threatens the people’s democracy and liberties.

The rules threatened the running of critical services and the livelihoods of truckers who would have their bank accounts frozen. Imposing these rules may further polarize the population, where much pressure may worsen.

The cryptocurrency industry has seen explosive growth over the years, primarily because individuals get to control their finances without a single entity exercising its control over these transactions. However, trying to regulate these exchange platforms could lead to rebellion and loss of trust between the common person and the government.

The new regulations are not as straightforward as the Finance Prime Minister indicated. For instance, the government did not point out how it would regulate the self-custody of cryptocurrencies. Such regulations may also hinder other crypto startups from basing their companies within Canada out of fear the government may seize their assets.

The CEO of one of the largest regulated Canadian cryptocurrency exchanges argued that the federal government’s new rule set was an ‘overreaction.’ This will not hinder the protestors from raising money by other means.

Opposition leaders are terming it as ‘proof of the failure of leadership’ on the Prime Ministers’ part.

Shortly after Trudeau’s announcement to invoke the Emergency Act, leaders of some of the Country’s provinces came out against the plan if targeted in their regions. In his statement, Trudeau claimed that the move is about keeping the Canadians safe, protecting the people’s interests, and restoring faith in the Country’s institutions.

Nevertheless, it is also critical to note that while imposing these regulations, the federal government may face more legal complications that may not improve the current situation.