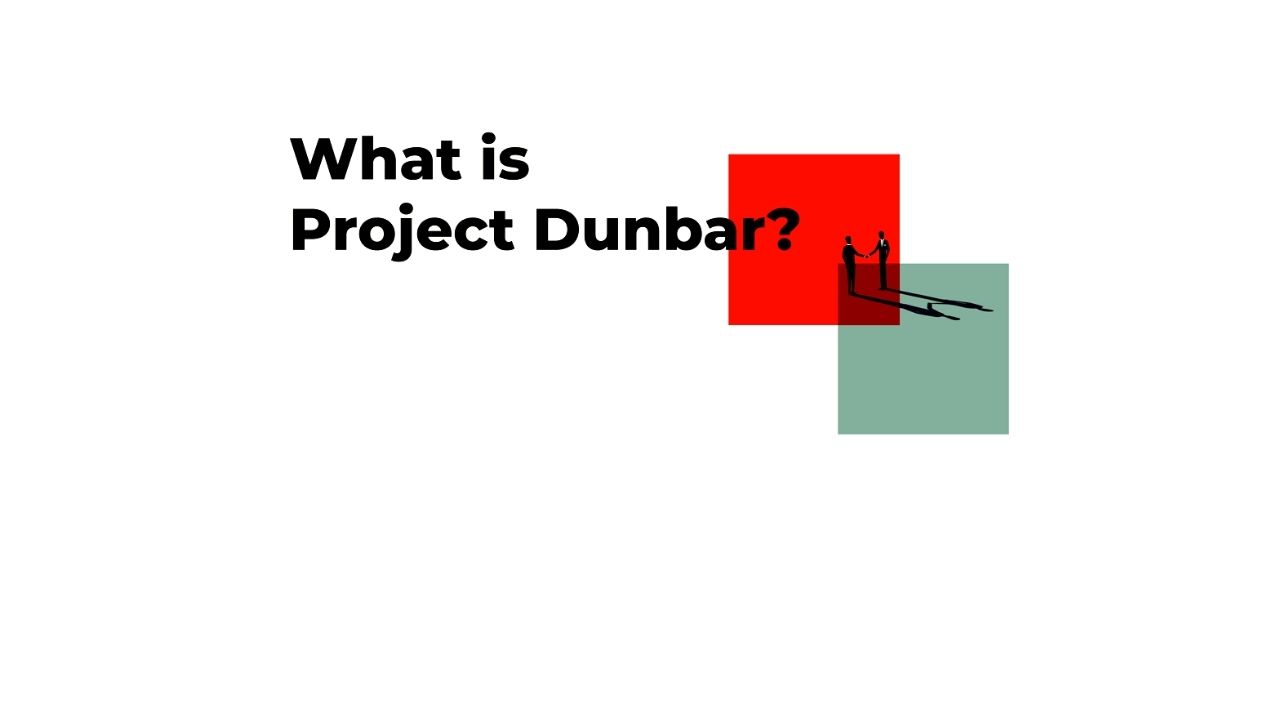 The South African Reserve Bank (SARB) is among only four banks that have developed two prototypes for a common digital currencies platform said to have the potential to make cross-border payments more efficient.

SARB is the only central bank out of Africa participating in this initiative.

The project, codenamed ‘Project Dunbar,’ participating central banks, via prototypes, have demonstrated that financial institutions could use central bank digital currencies to transact directly with one another on a shared platform thus reducing the need for intermediaries while cutting costs and time.

According to the Bank of International Settlements (BIS), which also participated in the prototypes, the two prototypes demonstrate the technical viability of such a platform.

The participating central banks include:

The two blockchain platforms that proved the technical feasibility of such as shared platform are:

As it is, there is no single international platform today for cross-border payments and settlements, thus banks have to hold foreign currency accounts with each other to enable such transactions.

However, the project noted some challenges to implementing the common platform largely stemming from the existence of banks in different jurisdictions.

“Even though multi-CBDC exploration is at its infancy, Project Dunbar highlights the possibilities of using multiple CBDCs issued on a shared platform for international settlement.

While many unknowns remain, and a number of areas still require further investigation, it is only through our collective understanding and journeying together that we can meaningfully contribute to the G20 roadmap for enhancing cross-border payments.

We are privileged to be part of this pioneering piece of work.