A Balanced Realistic Explainer on Tokenization 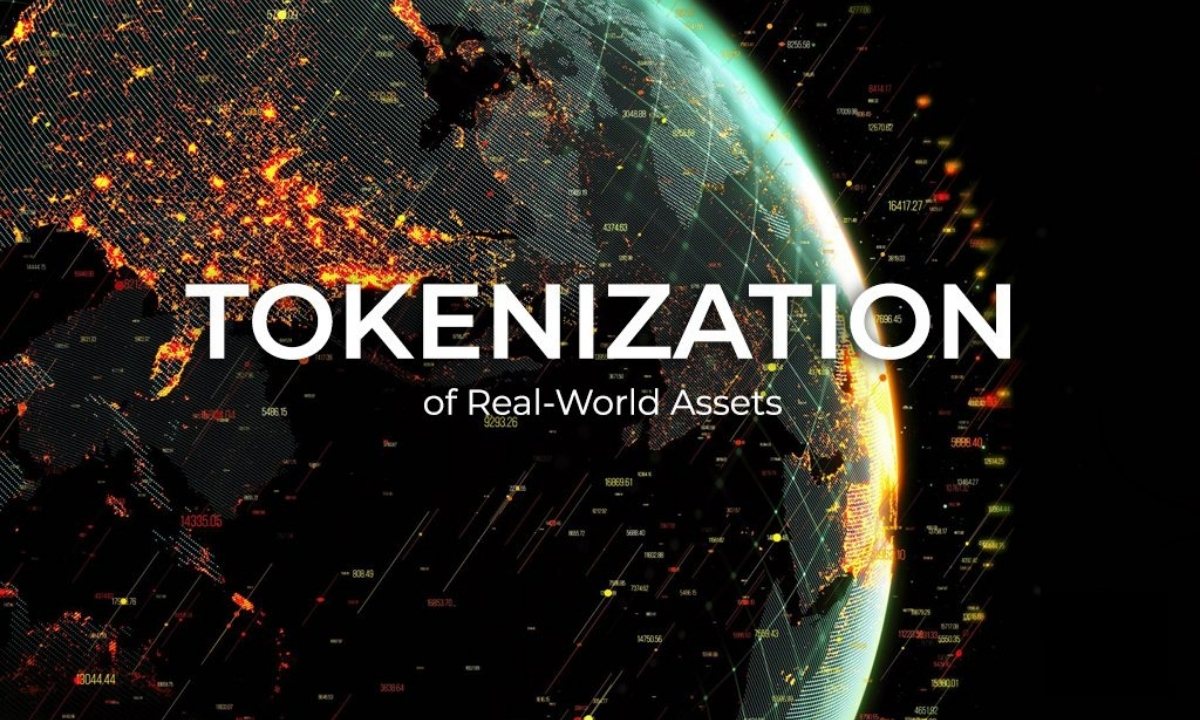 The emergence of blockchain technology and other distributed ledger technologies (DLTs) and their use in the financial markets has provided a space for an exchange of value without a regulatory authority, and allows for gains from the decentralization.

The issuance of crypto tokens has been hyped especially for their potential to offer more efficient buying and selling securities. A token represents an asset or specific use held for value, traded, or staked to earn interest.

Within the concept of blockchain technology, tokenization refers to digital tokens that represent tangible tradeable assets that can be used on a blockchain application.

In theory, any asset can be tokenized and its rights represented on a distributed ledger so long as the investment can be owned and has some value to its owner.

The concept of tokenization can be rooted in the 1970s when it protected clients’ confidential information. For instance, it was used to convert sensitive information such as a credit card number into a series of numerical elements which are then processed on a cryptoanalytic function to create a token. The difference between this tokenization and the past tokenization is that financiers primarily used the tokenization mechanisms to protect sensitive data in the past.

In contrast, blockchain-enabled tokenization allows for a secure and more flexible platform that has broadened the application of tokens across various industries.

Nevertheless, tokenization involves more than simply tracking data on the blockchain networks or the DLTs since a transaction could have an enormous implication in the real legal world such as the ownership of a shipment.

The potential build-up of asset tokenization has an implication on liquidity and trading, delivery of monetary policies, and asset pricing. In situations where there are no market-making activities, the market’s overall volatility may increase, which may lead to unrealized gains on the DLT systems. Also, asset tokenization can have both positive and negative implications on liquidity.

Tokenizing illiquid assets, such as SME securities, can provide liquidity to near illiquid assets. However, to realize such benefits, market readiness is a critical condition that may require a change in the mindset of market participants who may be reluctant to use the blockchain systems. Also, different risks associated with the tokenized form of the asset as against the standard form of the investment may lead to a dissociation of the price of the on-chain asset from the off-chain one.

Today, tokenization is widely being used, especially in businesses. Companies are widely investing in tokens to increase their cashflows because it simplifies many processes, such as acquiring new assets. Tokenization can also be an incentive program for businesses to generate more funding and create more robust indirect networks.

An example of tokenized goods is real estate and property tokenization.

Property ownership can be turned into millions of tokens representing an entire piece of land. In 2018 in Manhattan, a luxury condo was tokenized on Ethereum and appraised at more than $30 million. Also, take, for instance, a shopping center where several people own a portion of the property. These people may decide to rent out their profits to token holders through smart contracts.

The potential future proliferation of asset tokenization is inevitable. Picture a fairer and more equitable world with fewer barriers to entry and capital requirements for businesses. Nevertheless, we are just skimming the surface of what asset tokenization entails to utilize these tokens properly.

That said, as the world adopts asset tokenization, it is essential to address the challenges and focus on developing real value generation.

Namibian Uranium to be Converted to NFTs on the Blockchain