Shiba Inu Most Sought After Coin on Robinhood Days After Listing 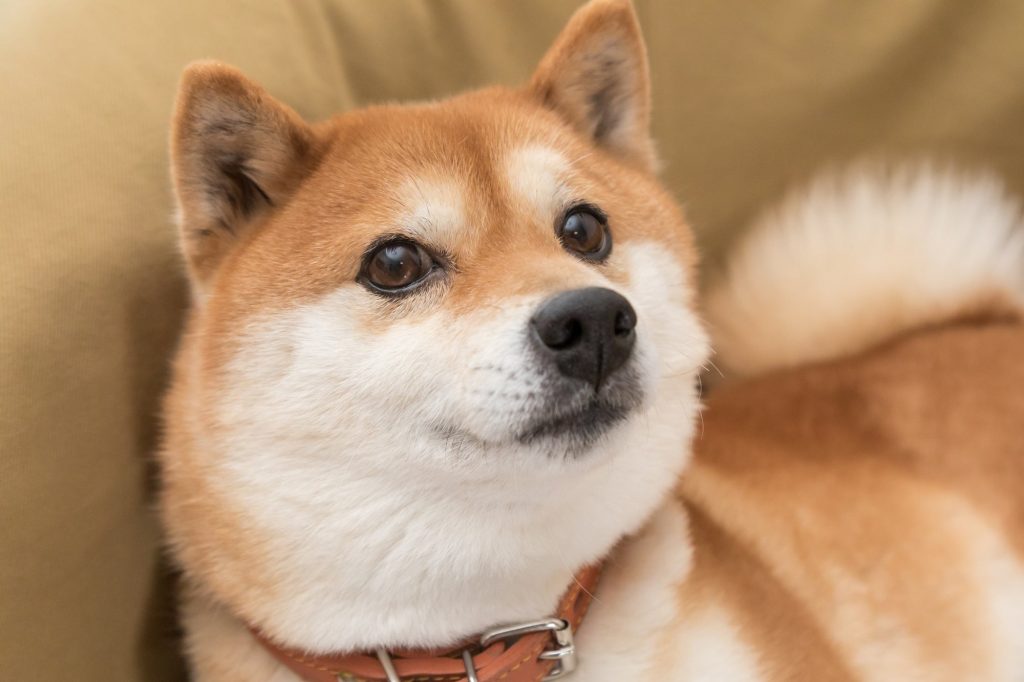 6 days after listing on Robinhood, Shiba Inu has become the most sold cryptocurreny on Robinhood, the commission – free investment and trading platform.

On April 12 2022, Robinhood announced that it had listed the meme coin alongside Compound, Polygon, and Solana for sale on its crypto platform.

Following the listing, Robinhood said the new assets are available to buy and sell now on the Robinhood app. However, deposit and withdrawal won’t be available immediately for these assets but that capability is coming soon.

The caveat did not seem to slow Shibu enthusiasts who have raced to make the crypto asset the most-traded asset on Robinhood.

As of this writing, Shiba is selling at $0.00002409 and commanding a market cap of over $13.3 billion on CoinGecko where it is overall ranked 15 on the crypto rankings.

What is Shiba Inu?

Shiba Inu (SHIB) is an Ethereum-based (ERC-20) token that is hosted on the Ethereum blockchain.

It was launched as an alternative to Dogecoin (DOGE) in August 2020 by an anonymous person or group under the name Ryoshi. According to its founders, it was created as an experiment in decentralized spontaneous community building.

A memecoin is the crypto analog of memes and came into being as a cheaper Bitcoin substitute.

Shiba Inu is based on the first memecoin, DogeCoin.

Shiba Inu is a type of a dog behind the meme and its internet memes have turned out to inspire several cryptocurrencies, namely DogeCoin and Shiba Inu, which are now worth over $70 billion.

Apart from DogeCoin and Shiba Inu, some of the most popular memecoins include: