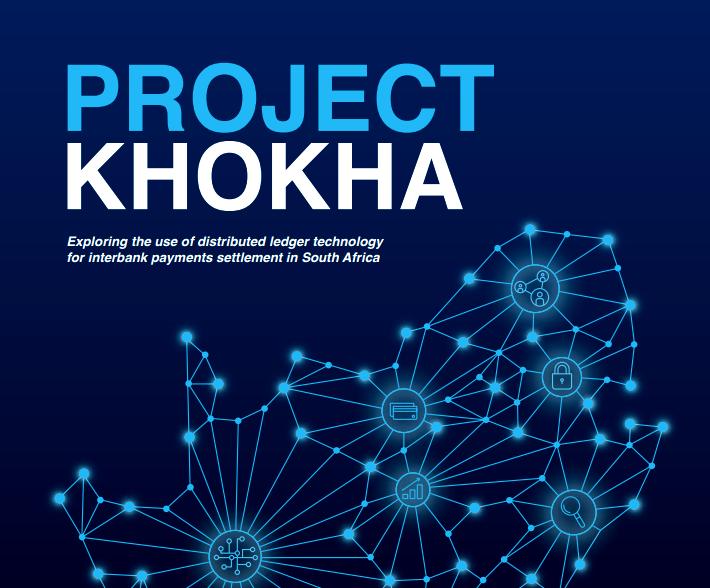 The South African Reserve Bank (SARB), in collaboration with the Intergovernmental Fintech Working Group (IFWG) have released a second report for Project Khokha, looking at the use of distributed ledger technology for interbank payments settlement.

Project Khokha 2, which is the second phase of the country’s trials of an interbank settlement system, was launched in February 2021, and involved the creation of two forms of tokenized money to allow for settlement between financial institutions.

The first was a tokenized form of central bank money, which was a liability of the apex bank issued on to a specific distributed ledger technology (DLT) owned and operated by the bank. It was used to purchase SARB debentures in the primary market. A debenture is a type of debt instrument that is not backed by any collateral and usually has a term greater than 10 years.

The second was issued by commercial banks as a stablecoin and used to purchase SARB debentures in the secondary market. Participating financial institutions included:

According to SARB governor, Lesetja Kganyago:

speaking about the project, Lesetja said:

“The PK2 report is SARB’s contribution to broader discussions surrounding the regulatory treatment of crypto assets and financial market innovation. We hope that it provides meaningful insight to the discussions taking place between policymakers and regulators as they continue to consider the most appropriate way to amend the existing domestic legal and regulatory frameworks.”

The latest report is seen as a major step towards the Southern African nation implementing its central bank digital currency (CBDC).