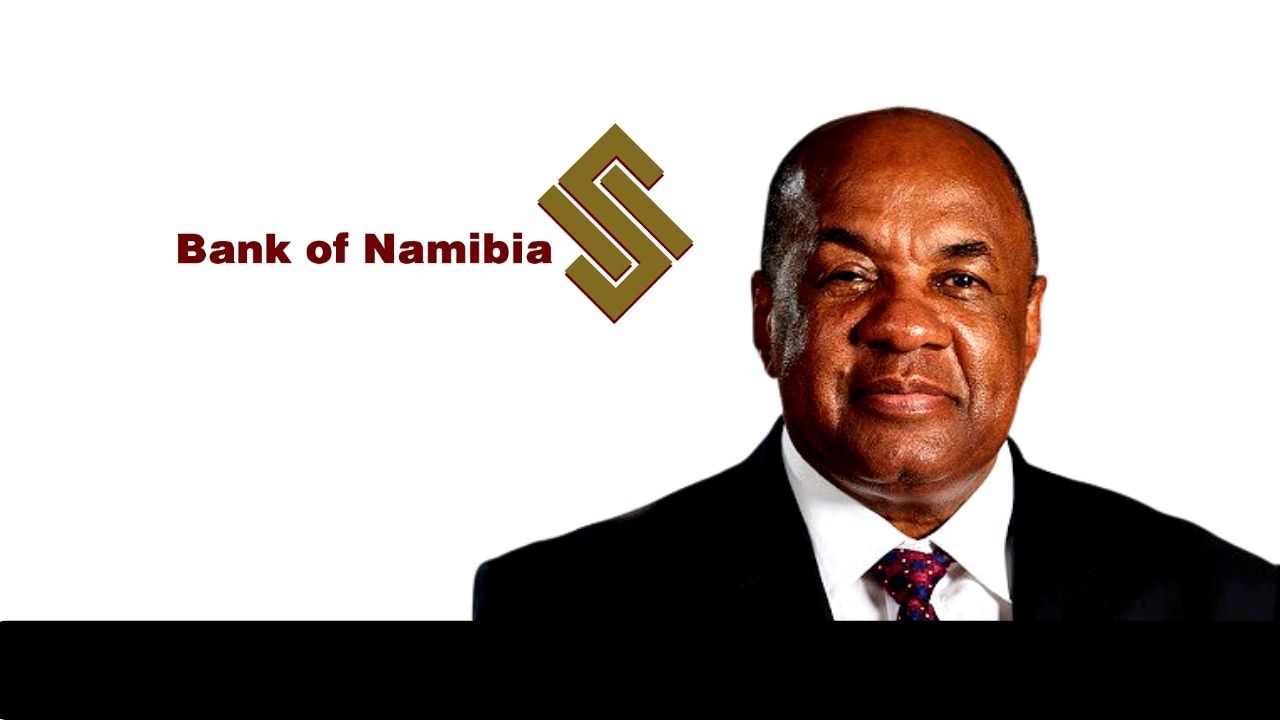 The announcement follows the release of the bank’s FinTech regulatory framework with the bank considering the global rise and increasing adoption of cryptocurrencies.

“We cannot ignore CBDC, it is a reality out there and for that reason the Bank of Namibia has started researching CBDCs and they very soon will go out with consultations.”

A consultation paper is nearing completion in order to elicit feedback from interested parties in Namibia.

“The number and value of cryptocurrencies have surged, raising the possibility of a financial world operating outside the control of governments and central banks. There is thus a need for central banks to have a clear digital currency agenda to reinforce Central Bank authority over money and maintain control over the payment system.”

According to the Governor, the coming digital agenda should be crafted through consultation with governments, commercial banks, and the public.

Furthermore, Gawaxab predicts that the potential objectives advanced by these stakeholders will be many and varied but not necessarily compatible. As such, the design of a digital currency will have to involve trade-offs, notably between privacy and identity-based services and also between centralized versus distributed control.

According to Gawaxab, CBDCs do have financial stability implications through disintermediation of commercial banks and potentially are a threat to monetary sovereignty.

“As policymakers, we need to ensure these concerns are addressed but that we have a financial system that is stable and sound, which fosters innovation, and promotes competition and trust,” he added.