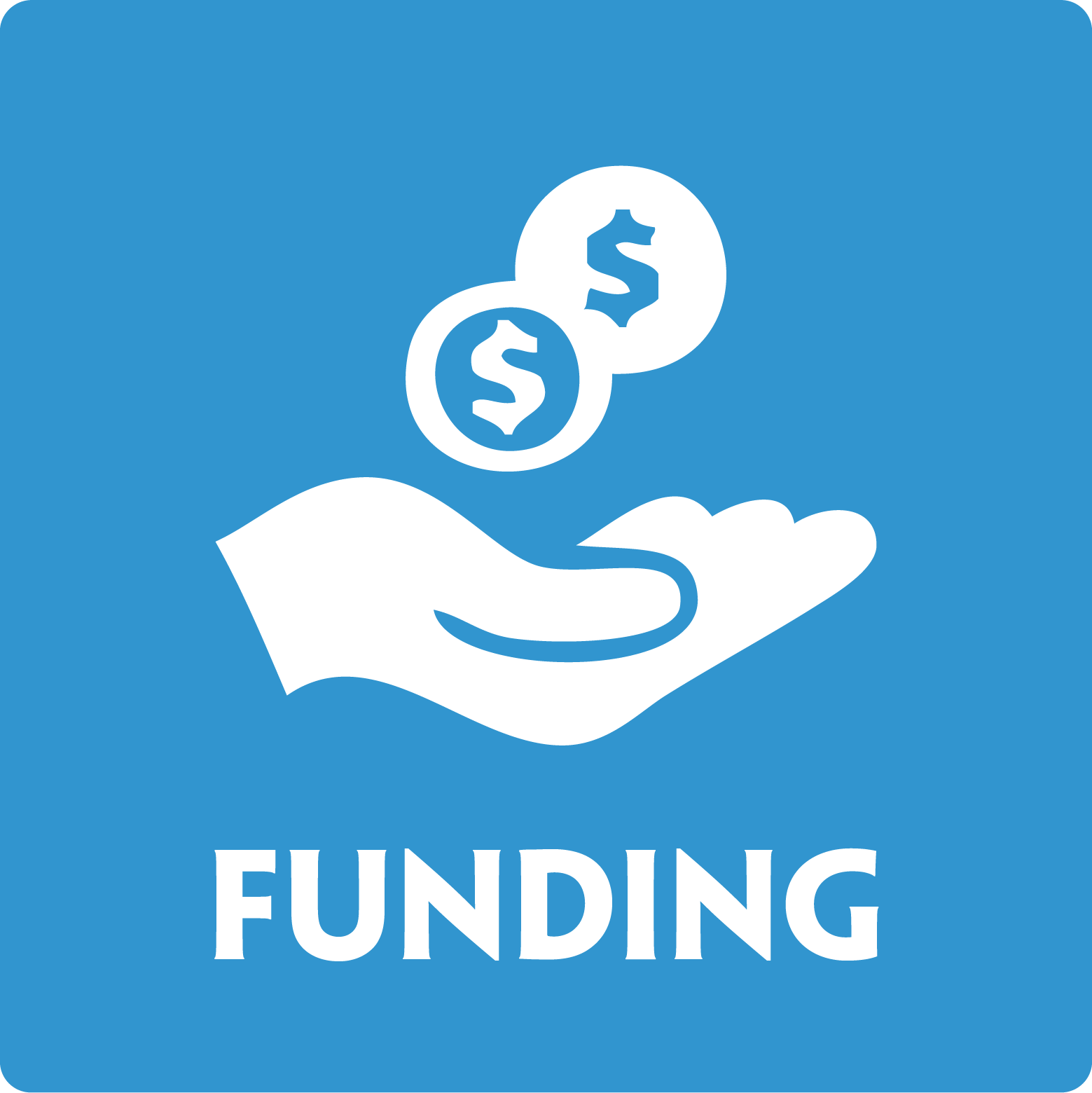 A recent report by Cointelegraph Resaerch and Keychain Ventures has revealed that the blockchain industry attracted over $14.6 billion in funding in Q1, 2022 as investors continue to back the emerging sector.

This continued a trend whereby, since the start of 2021, each quarter has continuously increased the total capital invested in this space. Furthermore, the report established that each deal’s average U.S. dollar value has also increased and now stands at around $32.3 million for the last 3 months.

Here are ten of the largest raises in Q1, 2022, accounting for about one quarter, of the overall $14.6 billion:

Citadel Securities said on January 11, 2022 that venture capital firm, Sequoia Capital, and crypto-focused investment company, Paradigm, had made a $1.15 billion minority investment in it giving the market maker, founded by billionaire, Ken Griffin, a valuation of nearly $22 billion.

On January 22, 2022, The Luna Foundation Guard (LFG) raised $1 billion through an over-the-counter sale of $LUNA, the native token of the Terra blockchain.

The raise, one of the largest in the history of the crypto sector, was led by Jump Crypto and Three Arrows Capital, with Republic Capital, GSR, Tribe Capital, DeFiance Capital, and other unnamed investors participating.

Proceeds from the $1 billion sale will go towards establishing a bitcoin-denominated forex reserve for $UST, Terra’s biggest stablecoin.

On March 30, 2022, Cross River Bank, a financial technology company offering embedded financial products, including fiat on- and off-ramps for crypto companies,  closed a $620 million funding round at an undisclosed valuation.

The capital raise was led by Eldridge and Andreessen Horowitz (a16z), with participation from funds advised by T. Rowe Price (TROW), Whale Rock, and Hanaco Ventures.

The funding will be used to boost Cross River’s growth strategy, including expanding the company’s lead in embedded payments, lending and crypto solutions, investing in its people and communities, international expansion, and strategic partnerships.

Fireblocks, a digital asset infrastructure provider, said on January 27, 2022, that it had raised $550 million from institutional investors making it one of the largest financing rounds in the cryptocurrency sector in the last few years.

The funding was led by D1 Capital Partners and Spark Capital, with participation from investors such as General Atlantic, Altimeter, Index Ventures and CapitalG, Alphabet’s growth fund, Fireblocks said in a statement.

The firm confirmed in reports that it will use the capital for further investment into new use cases in the digital asset space such as decentralized finance (DeFi), non-fungible tokens (NFTs), gaming, entertainment, and music.

On March 15, 2022, Ethereum application and infrastructure builder, ConsenSys, announced that it has closed a $450 million funding round which valued the New York City-based blockchain company at $7 billion.

The Series D round, led by ParaFi Capital, had Existing investors, including Third Point and Marshall Wace. They were joined by a new clutch of backers that included Singapore’s Temasek, SoftBank Vision Fund 2, and Microsoft. There were also a slew of celebrity investors involved, including rappers, 21 Savage and Young Thug.

The firm said the new funding will support the hiring of over 600 new employees globally and continued reinvestment in development and tooling for the extended Ethereum ecosystem.

Polygon, a decentralized scaling platform for the ethereum blockchain, announced on February 9, 2022, it had raised $450 million in its latest funding round led by Sequoia Capital India. The round also included investments from SoftBank’s Vision Fund 2,  Galaxy Digital, and Tiger Global.

“Web3 builds on the early Internet’s open-source ideals, enabling users to create value, control the network, and reap the rewards. Ethereum, scaled by Polygon, will be the bedrock of this next stage in the Web’s evolution,” said Polygon co-founder, Sandeep Nailwal, in a prepared statement.

Yuga Labs said the round, which valued the company at $4 billion, would go into building out an NFT-based, ApeCoin-powered gaming metaverse called ‘Otherside.’

On January 31, 2022, in its third funding round in 6 months, FTX Trading, one of the world’s busiest cryptocurrency exchanges, said it had raised another $400 million in new investments.

The round boosted FTX’s valuation to $32 billion coming despite a January 2022 sell-off that wiped more than $500 billion from the value of the world’s cryptocurrencies.

In a statement, FTX CEO, Sam Bankman-Fried, called the financing round a ‘milestone achievement’ that should help the exchange expand into new jurisdictions and build on its current offerings which recently included the launch of cryptocurrency derivatives and a $2 billion venture capital fund.

FTX US, the American affiliate of the cryptocurrency exchange, earned unicorn status several times over on January 26, 2022, after raising $400 million in its first funding round from investors.

The Series A round, which valued the firm at $8 billion, included participation from Lightspeed Venture Partners, Softbank’s Vision Fund 2, Multicoin Capital, Paradigm, Steadview Capital, and others.

The Chicago-based crypto exchange was launched in 2020 to compete with other major U.S.-based exchanges such as Coinbase and Binance.

On February 9, 2022, Eden Prairie-based Compute North announced that it has landed $385 million in a funding round that includes both Series C fundraising and debt financing.

The company, founded in 2017, provides computing infrastructure for customers focused on mining cryptocurrency.

The round of funding – composed of $300 million in debt financing from Generate Capital and $85 million in a Series C raise – would support the continued development of new U.S.-based data centers.

The Series C closing was co-led by Mercuria and additional investors including National Grid Partners.

You can read the full report, laying out the state of global blockchain industry funding in the first quarter of 2022, here.

RECOMMENDED READING: African Startups have Raised Over $1 Billion in 2022 So Far