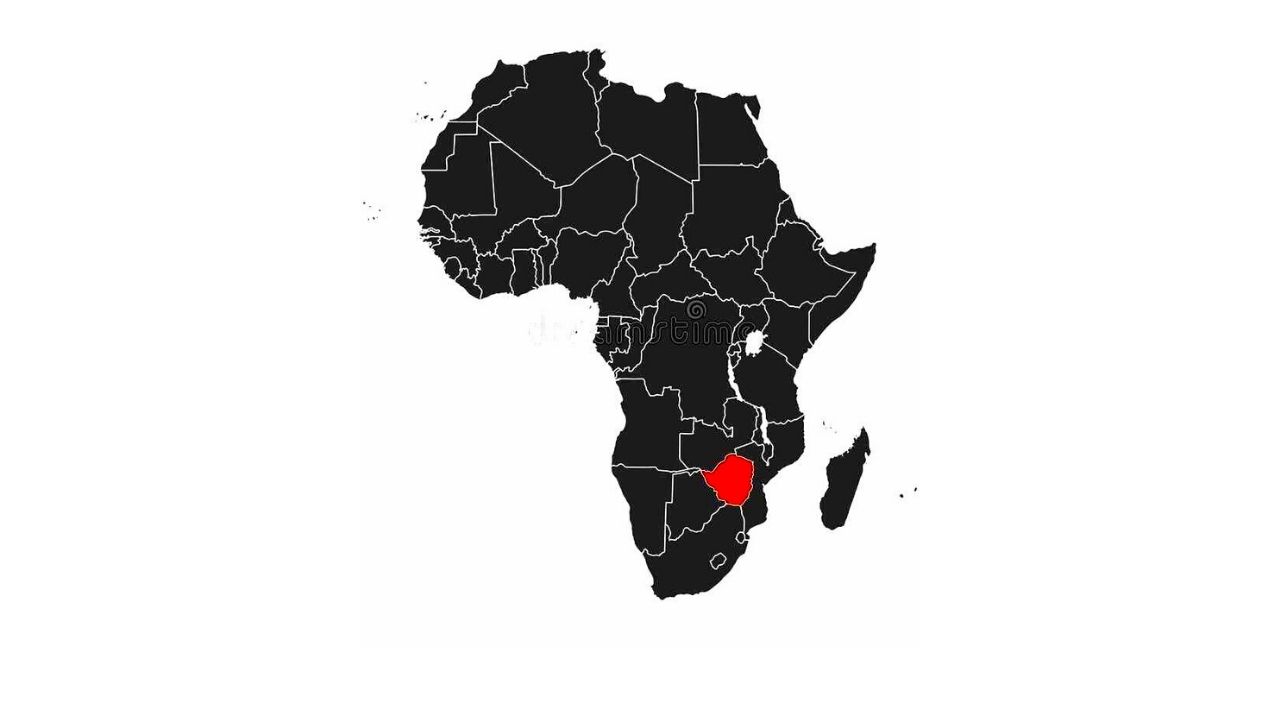 Zimbabwe’s government has ordered banks to stop lending with immediate effect in a move designed to stop speculation against the Zimbabwean dollar.

According to Reuters, the Zimbabwean dollar, which is officially quoted at 165.94 against the U.S. dollar, has continued to slide on the black market, where it is trading between 330 and 400 to the greenback.

The black market exchange rate has moved from about 200 Zimbabwe dollars at the beginning of 2022.

Moreover, the devaluation of the Zimbabwe dollar’s black market exchange rate, which is used in most financial transactions in the economy, has been driving up by inflation.

Year-on-year inflation has quickened as follows:

SEE ALSO: We Are Actively Exploring the Feasibility of Adopting a CBDC, Says Central Bank of Zimbabwe February 2022 Monetary Report

The order, given in May 2022, was part of a raft of measures to arrest the local currency’s rapid devaluation on the black market.

The other measures include:

Speaking about this move, the President of Zimbabwe, Emmerson Mnangagwa, said:

“Lending by banks to both the government and the private sector is hereby suspended with immediate effect, until further notice.”

He accused unnamed speculators of borrowing Zimbabwe dollars at below-inflation interest rates and using the money to trade in forex.

RECOMMENDED READING: How Currency Depreciation is Driving Crypto Adoption Across Africa – A Look at 6 African Currencies