Blockchain Has Been Instrumental in Thwarting Money Laundering, Says Binance 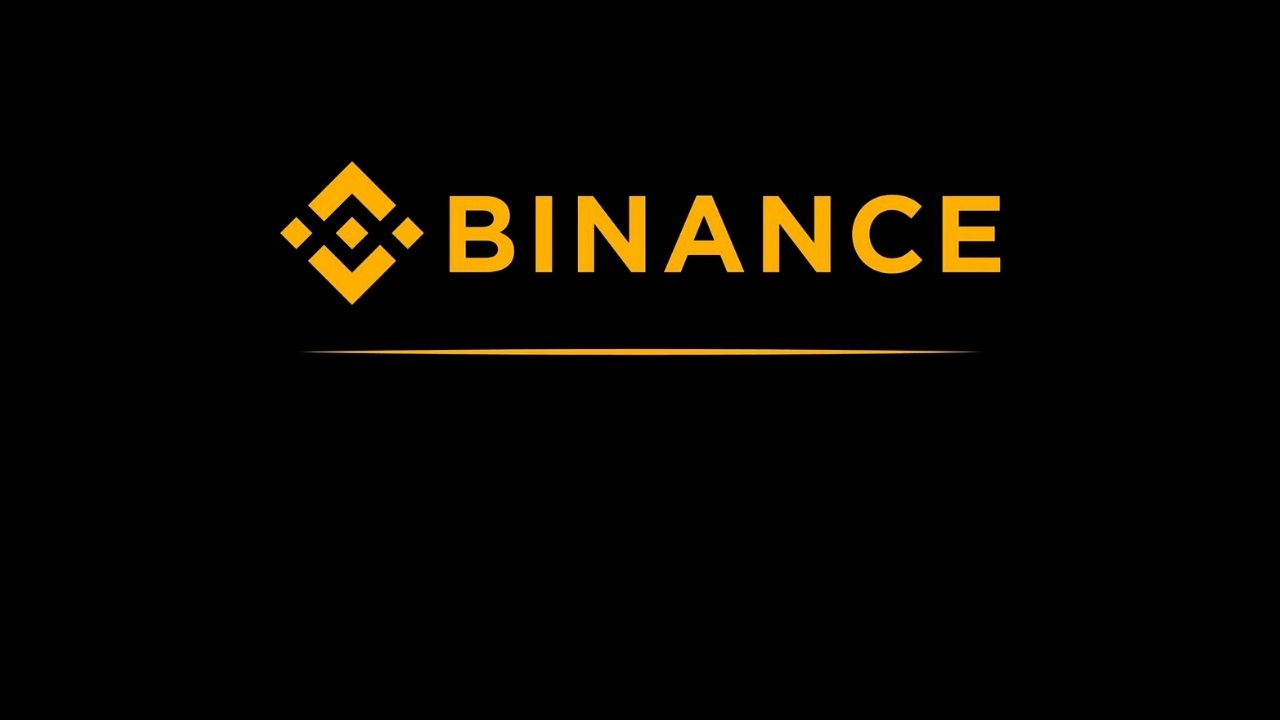 In a rebuttal following accusations of facilitating illicit activities worth hundred of millions by a Reuters investigation, Binance, the largest crypto exchange globally, has stated that the traditional banking industry is a much larger conduit for such activities.

The exchange adds that blockchain technology makes cryptocurrencies a less conducive environment for money laundering and other illicit activities.

According to a Binance blog:

In its rebuttal, Binance said if an allegation is made of ‘direct exposure’ to Binance it can be confirmed or refuted by the transaction record, however much of the accusation ‘involved the exchange indirectly.’

In a report titled, How crypto giant, Binance, became a hub for hackers, fraudsters and drug traffickers, Reuters took aim at Binance anonymous accounts which it claimed makes it easy for bad actors to open accounts and transfer approximately $2.35 billion worth of funds involved in activities such as:

Binance provided several examples of its impact in helping law enforcement deal with various bad actors mentioned in the Reuters investigation such as Lazarus, a North Korea hacker team, and Hydra, an illegal internet marketplace that was shut down in April 2022.

“Without crypto, the Hydra case would very likely never have been solved. The ability to trace the flow of funds to identify where the market was hosted is the reason the case is closed.”

Binance has claimed that rather than profiling the truth about Binance’s industry-leading efforts to fight crime, Reuters falsely said it had direct exposure of $780 million on Hydra.

On the accusation that more than two dozen accounts were easily opened on Binance by the Lazarus group to launder some $5.4 million, Binance said just two accounts were opened on its platform and they fully cooperated with authorities in the investigations.

The exchange has also refuted accusations that the wider crypto industry is resistant to KYC rules, indicating that it believes strong KYC practices are important to protect Binance and its users and a foundational element in supporting wider adoption.

What Mistakes Do Traders Make and How Can You Avoid Them?