[WATCH] KRYPTOMON – A Side Income Opportunity for Africa’s Enthusiastic Youths 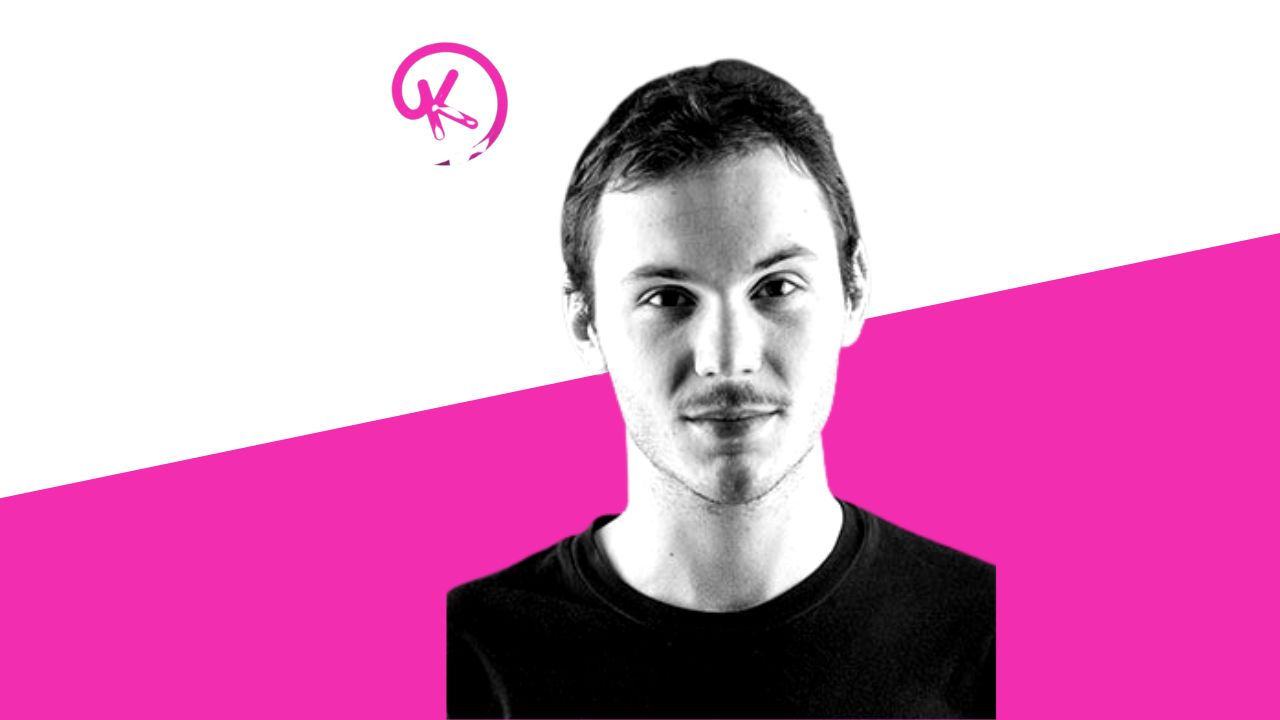 The Play-to-Earn space has gotten a lot of traction in the cryptocurrency community especially in 2021.

According to data from The Block’s “2022 Digital Asset Outlook,” the total Non-Fungible Token (NFT) trading volume ended the year 2021 with a total of $8.8 billion, with arts and collectables accounting for 59% of the volume while gaming NFTs accounted for 41% of the trading volume, which represents approximately $3.60 billion.

In relation to NFT gaming, the report also revealed that Axie Infinity, the Pokémon-like game, led in the gaming sector in 2021, in terms of weekly transaction volume. It further stated:

“An interesting observation here is that Axie Infinity’s activity started picking up in May, after the launch of its sidechain Ronin.”

With over 9.3 million lifetime transactions, generating $3.2 billion in secondary sales, Axie Infinity has almost twice the total secondary sales as CryptoPunks, with $1.62 billion.

These statistics show that there is a strong interest from gamers and investors alike in the blockchain gaming space and it is expected that this sector will become one of the biggest in the cryptocurrency space. Citi bank, one of the latest Wall Street players, issued a bullish forecast for web3 and the metaverse, which describe a future vision for the internet built around decentralized technologies and virtual worlds. The bank stated that the metaverse economy could be an $8 trillion to $13 trillion total addressable market by 2030. The firm said this in a research report.

Before we get into what Kryptomon is all about, let’s look at Africa and its youths.

SEE ALSO: The Biggest Challenge in Gaming in Africa is Technical Accessibility – A Chat with CEO, Carry1st

According to a Bloomberg report, South Africa, Namibia and Nigeria have the highest unemployment rates in the world. Nigeria and South Africa are the two largest economies on the continent, with both countries having a youth population of over 50% of their respective population size. Bloomberg’s data puts South Africa as the highest unemployment rate on a global list of 82 countries as the jobless rate increased to 34.4% in Q2 2021 from 32.6% in Q1 2021.

Namibia ranks second behind South Africa with the unemployment rate at 33.4%, while Nigeria ranks third highest with the unemployment rate at 33.3%. According to the Bloomberg report, unemployment rose to 44.4% from 43.2% in the first quarter. Furthermore, the median of three economists’ estimates in the report was 33.2%. Now with the current slowdown seen globally caused by a high inflationary environment, war and contractionary monetary policies, the likely hold for more employment opportunities is very slim, especially now that the cost of doing business has significantly increased, due to the current economic realities.

African nations especially are having it worse as they are battling with hyper-inflation and a significant increase in the prices of goods and services. Due to this many African youth are looking for a way to earn from the comfort of their homes while they search for meaningful employment opportunities. This is where Kryptomon comes into play.

Gamers play as “Trainers,” charged with the responsibility of taking care of their own NFT pet monsters, which have a unique and mutable genetic code made up of 38 randomized parameters that determine their physical and behavioral characteristics. They are capable of learning, falling sick, getting hungry, and protecting their trainers when out on an adventure in the physical world. In turn, trainers will have to care for, feed, and train their Kryptomon partners in order to grow and prepare for the battles ahead.

The Stability of ‘Play-and-Earn’

While most of the NFT games we see out there are focused on P2E. This is because they promise eye-catching ROIs to attract the players in starting and then slowly die as their coin economy can’t handle the selling pressure. Here in Kryptomon we focus on “Play and Earn”.

In the traditional gaming ecosystems, there are a small select group of professional gamers who earn money through sponsorships, streaming and competitions. For example, popular online gamer, going by the alias, Ninja and is the richest pro gamer with an estimated net worth of $40 million. He is one of few elite players who benefits from traditional gaming models through winning prizes and signing contracts with big brands.

Ninja’s success is one in a million as the majority of gamers still spend money purchasing in-game assets and enhancements, without any return. Because of these instances, play and earn is the solution for that.

In Kryptomon developing AAA games like any other traditional company we use blockchain & NFT technology to provide the ownership of majority of game assets to the user. Which can be sold to other players to gain monetary value for per the efforts one puts.

While that also provides a way to generate money by playing the game, players should not expect a high ROI that can make you Rich. However, the returns will at least recover the money you spent in buying characters and game items and a little bit on top of that while you can enjoy and entertain yourself like any other casual game. Kryptomon is game focused first before returns and thus why the Play-and-Earn metrics will stand the test of time.

The vision of kryptomon is to Create an AAA MMORPG game using blockchain technology for a truly immersive experience with “play and earn” as an additional feature and not the main mechanics. Our main focus is to create a long-term sustainable economy which can last for years and not for just only a few months. And to ensure long-term working it’s necessary to keep balance between revenue the company is generating and amount going out as play and earn rewards.

Referring to points above are the reasons Kryptomon does not promise any fixed ROI to its community.

Kryptomon recently closed a $10 million private funding round spearheaded by NFX with additional backing by:

The funds raised will help propel the development of Kryptomon’s living-NFT game, the first-ever in the NFT gaming industry that integrates real-world gaming with Metaverse capabilities.

RECOMMENDED READING: Gamic Guild is the Only African Project Out of 14 Globally – 2022 Binance Incubation Program Season 4