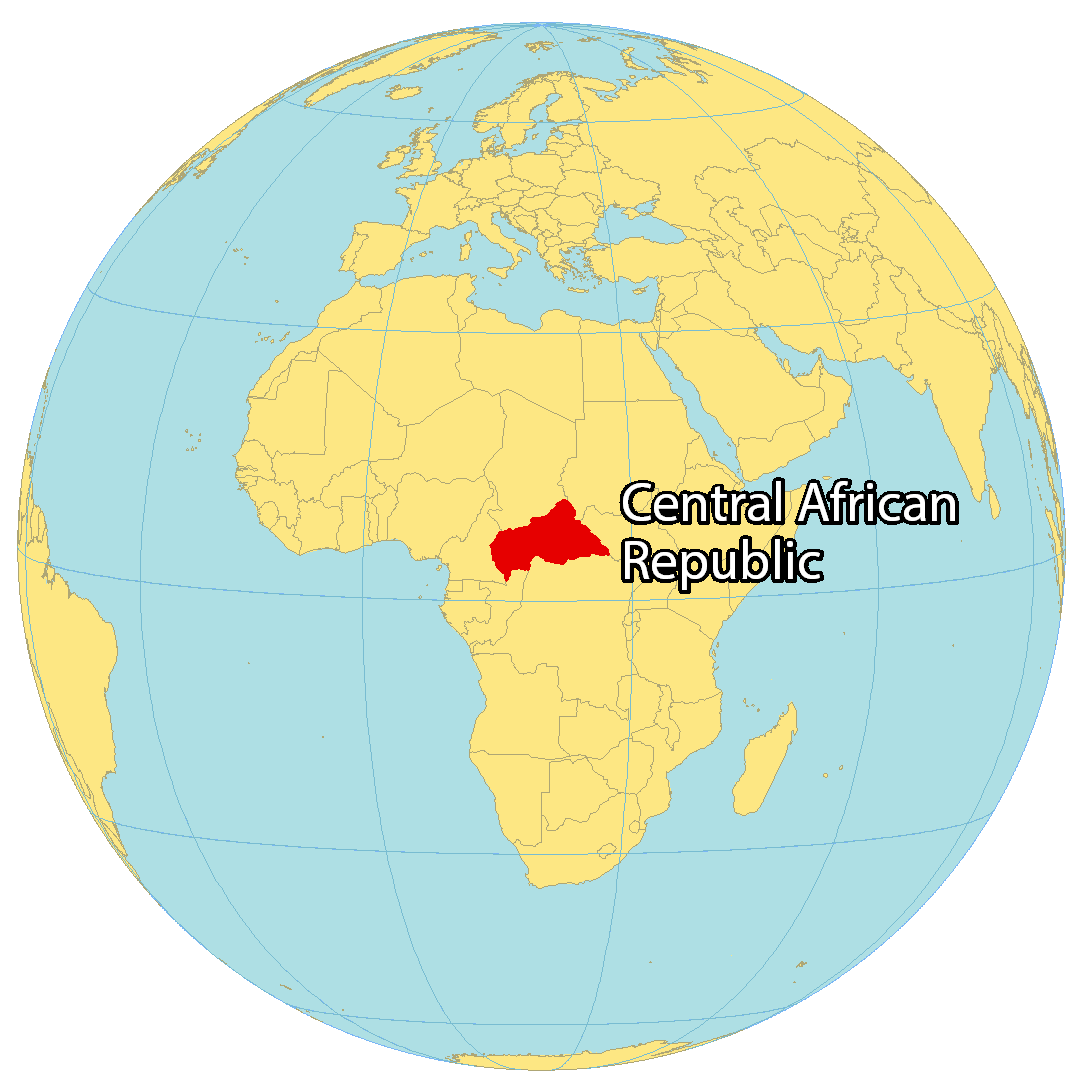 The World Bank has come out to dispute a claim by the Central African Republic (CAR) that it has provided funding to support the development of a crypto initiative by CAR dubbed Project Sango.

In a slide deck for the project, the Central African Republic indicates that it received $35 million from the World Bank on May 5, 2022 that is one of the premises for the project. However, a spokesperson for the World Bank told Bloomberg via email, the recently approved grant ‘is unrelated to any cryptocurrency initiative’ and that ‘the World Bank is not supporting ‘Sango — The First Crypto Initiative Project.’”

The $35 million grant from the World Bank to CAR, announced in May 2022, was meant for the updating and digitization of the existing public financial management system, for instance, by improving digital bank payments.

In the statement, The World Bank added ‘it will be physically impossible’ for the institution to fund the Sango project and expressed disapproval of the CAR’s adoption of Bitcoin:

“We have concerns regarding transparency as well as the potential implications for financial inclusion, the financial sector and public finance at large, in addition to environmental shortcomings.”

Where it mentions the funding from the World Bank as one of the premises for the project, it only goes as far as saying that the World Bank is not part of the crypto initiative.

Project Sango was started by the CAR National Assembly with support from President Faustin-Archange Touadéra. In addition to building a legal Bitcoin and cryptocurrency hub recognized by parliament, Sango aims to:

Central African Republic became the second country in the world to adopt bitcoin as official currency in April 2022.