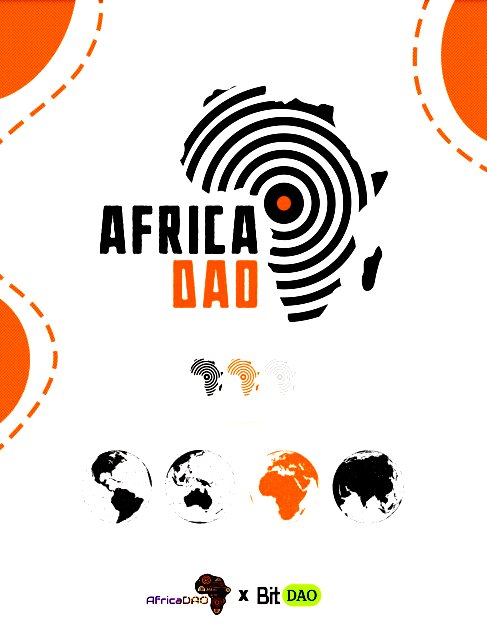 BitDAO, one of the leading DAOs globally, has voted unanimously to fund and bootstrap the AfricaDAO initiative.

AfricaDAO is a new investment fund created to accelerate the growth and adoption of Web3 in Africa.

A snapshot of the proposal vote contract is publicly available here.

AfricaDAO’s proposal highlighted 3 main areas of focus for the fund:

In addition to the $20 million, AfricaDAO has also drawn soft support and commitments of up to $105 million from several partners including Polygon and Sythentix.

AfricaDAO’s focus on Web3 in Africa is based on several metrics about Africa:

With the above statistics, it is clear that Africa is ready and ripe for massive Web3 adoption. The AfricaDAO investment Fund seeks to utilize its 3-pronged approach to help accelerate Africa into a hub for Web3 innovation.

BitDAO was formed in 2021 to promote the growth of decentralized finance (DeFi) by providing liquidity and grants to projects such as AfricaDAO. The DAO raised $230 million with backing from several high-profile investors including: