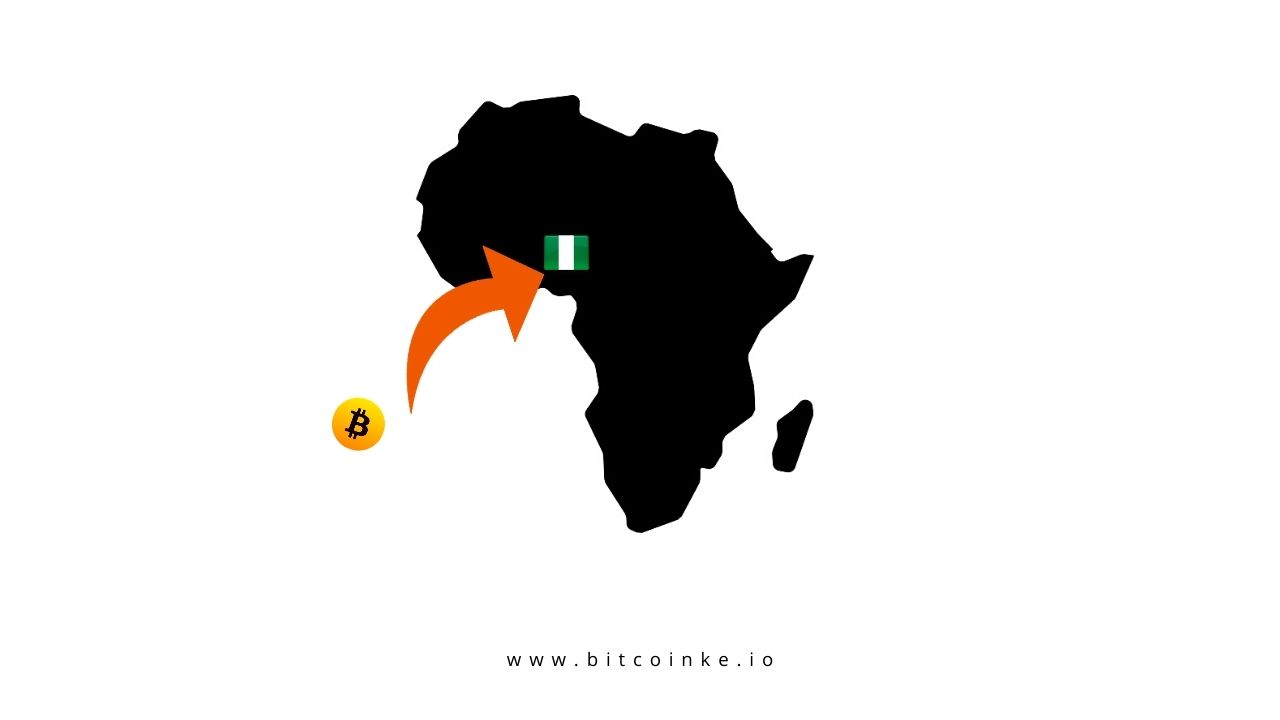 Nigeria’s continued interest in cryptocurrencies has no bounds, and will grow to 100% adoption by 2030, a new report reveals.

For months, we have reported on several pieces of evidence and research that point out to Nigeria’s enthusiasm for cryptocurrencies, including one recent report by CryptoGecko which found that Nigerians have searched more about cryptocurrencies than anyone else in the world since crypto prices began to plummet in April 2022.

That report found that the West African nation was in a league of its own with a score of 371, with the next country coming 100 points fewer at 271.

Now, according to the latest report by Merchant Machine, ‘by investigating the percentage of people who either owned or used cryptocurrencies over the past three years in 50 different countries, we were able to predict the percentage who would be using crypto over the next three years.’

From the analysis, we can see that Nigeria is predicted to have 100% of its population having used cryptocurrencies by 2030:

What this means according to the report is that ‘if crypto use continues to grow at its current rate, the entire population of Nigeria will be using cryptocurrencies!’

“The popularity of cryptocurrency could be explained by the country’s poor economy making alternative currencies appealing. The devaluation of Nigeria’s currency, the naira, will likely continue to drive more and more Nigerian natives to invest in cryptocurrency instead.” – Merchant Machine

Other than Nigeria, 3 other African countries also find themselves in the list of 50 nations analyzed by Merchant Machine with their predicted 2030 rates:

The interest in cryptocurrencies in Nigeria has persisted despite government attempts to slow the usage of cryptocurrencies. Nigerians have traded more than $1.16 billion in bitcoin on Paxful between January 2021 and June 2022 amidst the Central Bank of Nigeria (CBN) ban on trading cryptocurrencies.

The country is therefore the largest market for P2P trading service, Paxful.

In October 2021, Nigeria became the first country in Africa, and among the first in the world, to introduce a Central Bank Digital Currency to its population.