The Pros and Cons of Crypto Mixers 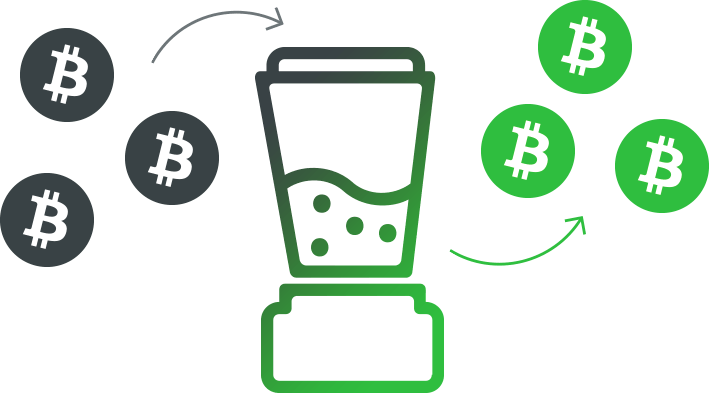 A cryptocurrency mixer is a service offered to mix potentially identifiable or ‘tainted’ cryptocurrency funds with others so as to obscure the trail back to the fund’s original source.

The mixing is usually done by pooling together source funds from multiple inputs for a large and random period of time, and then spitting them back out to destination addresses.  Since all the funds are lumped together and then distributed at random times, it is very difficult to trace exact coins.

Also, the transaction amounts can be chosen at random so that the transaction is made up of many small partial payments spread over a longer period of time. The mixing service usually charges a fee of between 0.25 – 3% of the amount to be mixed.

There are several types of mixers:

While there are no specific laws or regulations that prohibit the use of coin mixers in many jurisdictions, the nature of their operations in terms of bringing more anonymity to cryptocurrencies makes their practises highly suspicious among authorities. As a result mixers are often linked to money laundering.