A Look at the Conflux Network Impact in Africa

With more than 4.6 million NFTs issued by companies like CCTV or McDonald’s, Conflux is the leading choice for global players in the Chinese market. Conflux Network is the only government-endorsed permissionless blockchain network in China. 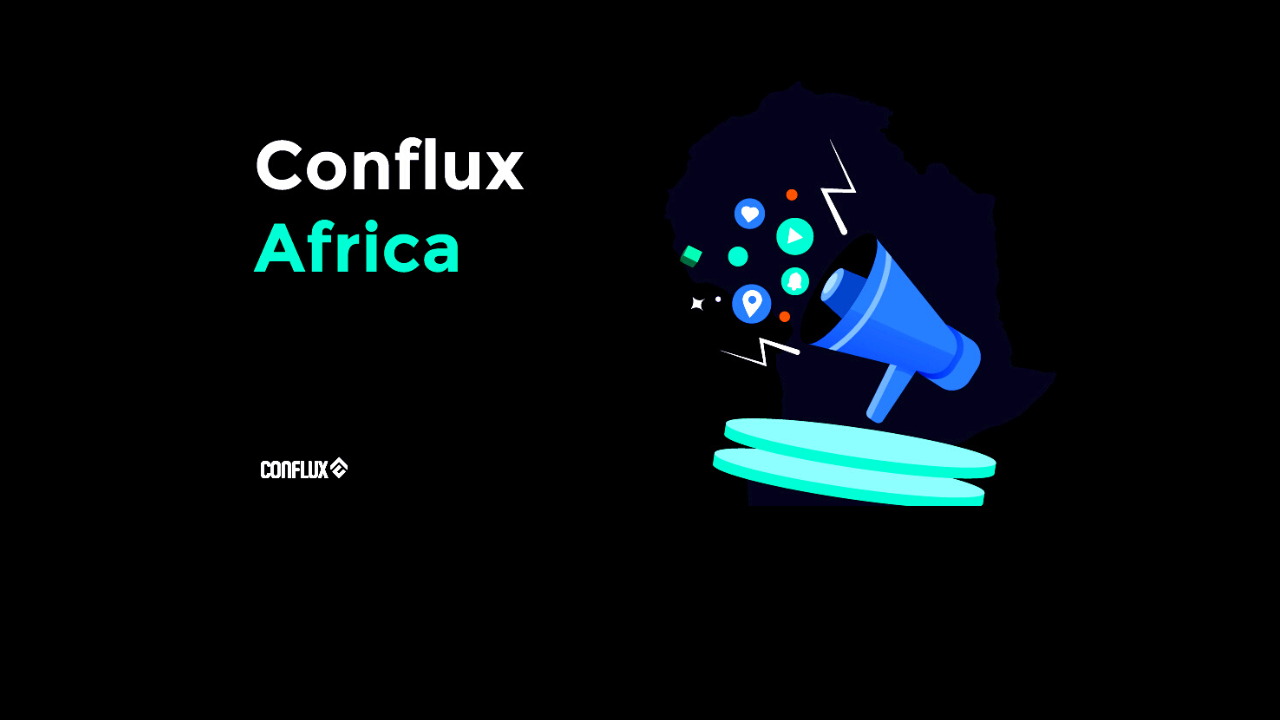 Conflux Network was recently featured as one of the top start-ups with potential of becoming a unicorn by KPMG.

Recently, with the dip in the market, most projects have focused on building scalable infrastructure for the community. Conflux is no exception with it’s ecosystem growing in Africa, Asia and North America.

Conflux Network is the only government-endorsed permissionless blockchain network in China. As a blockchain without barriers, it enables creators, communities, and markets to connect across borders through Web3. 70+ companies leverage Conflux Network’s technology for Web3 services globally.

With more than 4.6 million NFTs issued by companies like CCTV or McDonald’s, Conflux is the leading choice for global players in the Chinese market.

Conflux Network reinitiated it’s Ambassador Program and has over 30 new ambassadors across the market region. The release of the Conflux E-space has seen the community grow exponentially with new projects onboarding on the ecosystem like:

to mention a few.

Recent data shows that over 120 million CFX have been staked by the Conflux community showing high belief in the network by its ecosystem.

In Africa, Conflux has partnered with a number of reputable ecosystem builders and has become more dominant especially after it’s just concluded event with ChainIDE focused on African developers. The event was a success with over 300 participants and 5 winners emerged.

Over the years, Conflux has been very active in the African market and has shown it’s continuous support by sponsoring various projects such as TRUST, a Kenyan-based comic, which aims to educate people, especially Africans, about blockchain infrastructure and its use cases.

Conflux grant program still runs to encourage sustainable projects built on the ecosystem, making it an all inclusive ecosystem with great utility. The African community has also launched its website https://www.cal.confluxnetwork.org/,  which is dedicated to onboarding  African Ambassadors and also educate the ecosystem through numerous publications available on the site.

If you are looking to contribute to the Conflux ecosystem, either by publishing essential educational material like  tutorials, articles and explainer videos, Kindly signup to be an ambassador on the CALs website.