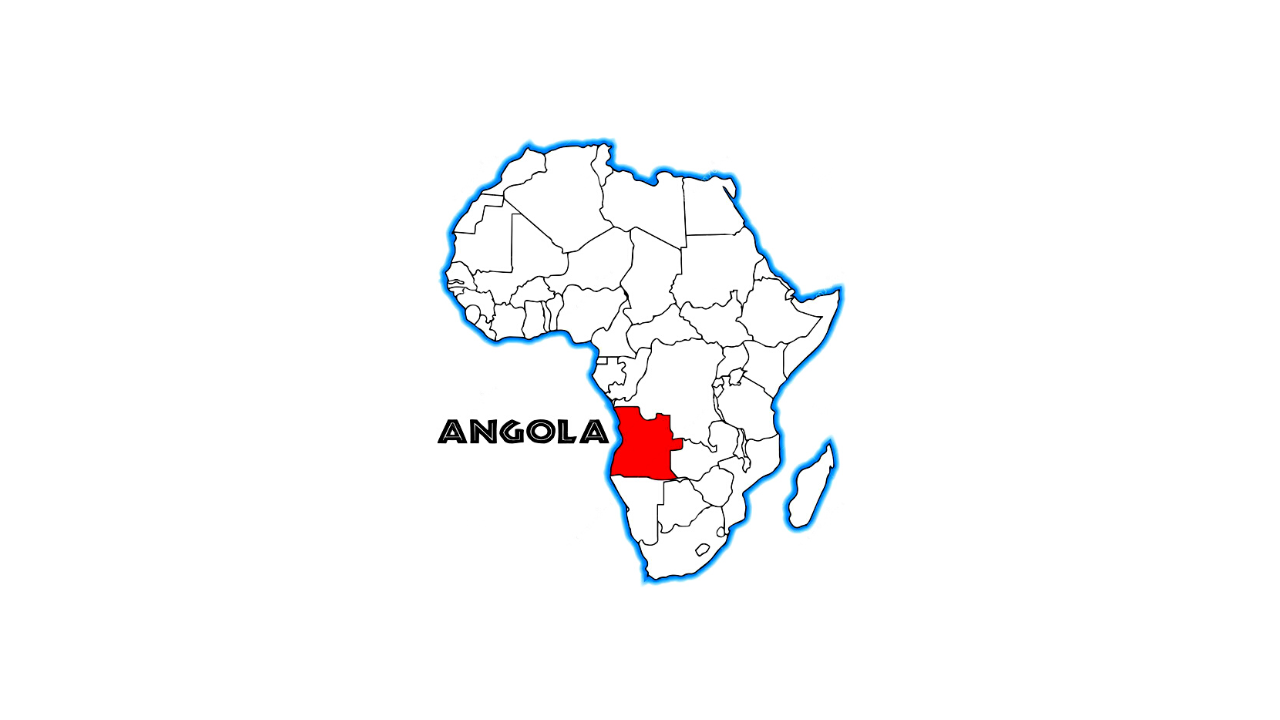 The figure is also the lowest since March 2020 and is a significant reduction year-over-year.

Inflation has been steadily dropping for the last 7 months as the local currency was buoyed by increasing global oil prices.

The National Bank of Angola (Banco Nacional de Angola) predicts that inflation will drop to 18% by January 2022. Ahead of the next Monetary Policy Committee (MPC) meeting in September 2022, Governor Jose de Lima Massano has indicated that he expects ‘interest rates to follow the same trend.’

Interest rates have remained at 20% for the last 6 MPC sittings with the last sitting in July 2022.

However, the next sitting is coming on the back of increased gains by the local Kwanza currency which has been ranked the second best-performing currency in the world in 2022.

Angola also became the largest producer of crude oil on the continent in August 2022 passing Nigeria for the third time in 2022.

How To Buy Bitcoin in Kenya with Vibra