M-PESA Micro-Loans Service, Fuliza, Lends Out Over $13 Million to Kenyans Daily in H1 2022 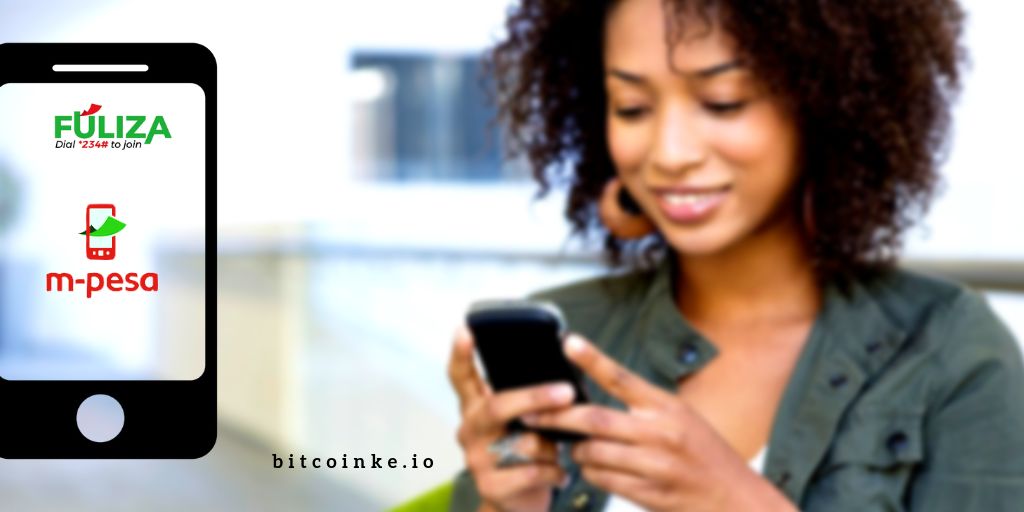 Fuliza, a micro-loan service offered on the M-PESA mobile money platform, sent out an average of $13.32 million daily in the first half of 2022.

Fuliza’s loan book is financed by local bank NCBA which is partnering with the mobile money giant to offer its platform that lets users send money, get loans, and make savings by relying on their mobile number accounts on a USSD platform.

According to the report in Kenya, the loan service, which is technically referred to as an overdraft facility, takes out 1.083% in interest, as well as an administrative fee that grows depending on the amount of transaction as well as regular transaction fees on M-PESA.

The two partnering entities, NCBA bank and M-PESA parent, Safaricom, have an agreement for sharing the funds.

For NCBA, the service has reportedly become a major source of income, and was responsible for 85.54% of all disbursements the bank made via digital platforms.

“Obviously given where the macros are we have continued to support our customers through this product.” – Chief Financial Officer, NCBA Group.

Besides Fuliza, NCBA also runs M-shwari in partnership with M-PESA in a much similar agreement, even though M-shwari offers larger loans.

In the last 6 months, NCBA digital loans totalled $2.8 billion, with 85.5% of these digital loans happening via both Fuliza and M-Shwari.