NEAR Foundation has outlined seven regional hubs as part of its roadmap. The Kenya hub (Sankore 2.0) is the only African hub on the list. 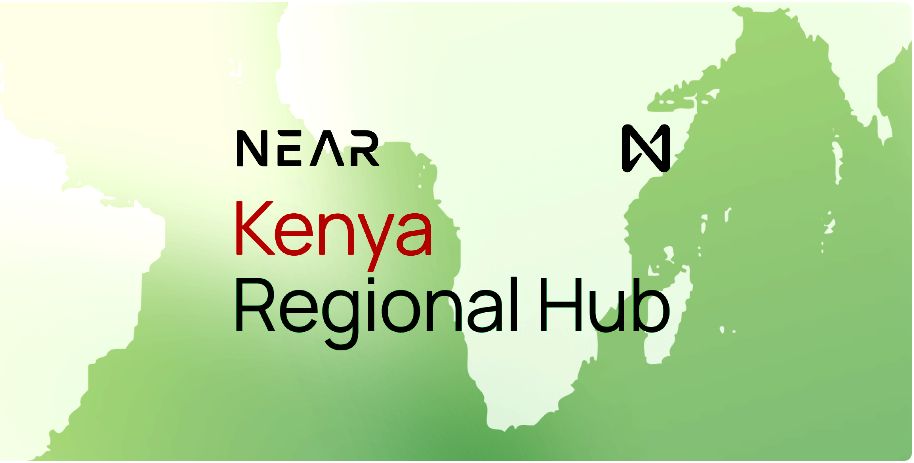 In a 2022 transparency report, the NEAR Protocol Foundation has revealed that it has allocated roughly $33 million to 3 regional hubs globally to help in order to connect with people where they are.

According to the report, $100 million has been allocated to set up regional hubs in the following regions:

The @NEARProtocol Foundation has outlined seven regional hubs as part of its roadmap. So far, three have launched:

In a statement, the NEAR Foundation said:

As part of NEAR’s ambition to reach a billion people, the Foundation believes we need hubs around the world to connect with people where they are  –  with local events, in local languages, to find the best people wherever they are and forging partnerships with local organizations. – NEAR Foundation

The Foundation has chosen these locations based on a variety of factors, including:

To further grow and decentralize the NEAR ecosystem, the Foundation will implement an ecosystem-wide self-governance treasury called the NEAR Digital Collective (NDC).

​​The purpose of the NDC is to further decentralize NEAR’s ecosystem governance, distribute more of the Foundation’s token holdings to the community and move decision-making on-chain in order to make our community more resilient, transparent, and fair.

A Community Working Group is now forming to take the next steps to launch and implement the NDC framework. This process is led and shaped by the community. Building better, sustainable self-governance at a global level starts with the community.