Over 50% of All Bitcoin Trading Volume on Crypto Exchanges is Fake, Says Latest 2022 Forbes Report

After evaluating 157 crypto exchanges across the world, Forbes estimates says that 51% of volumes reported by exchanges are not real. 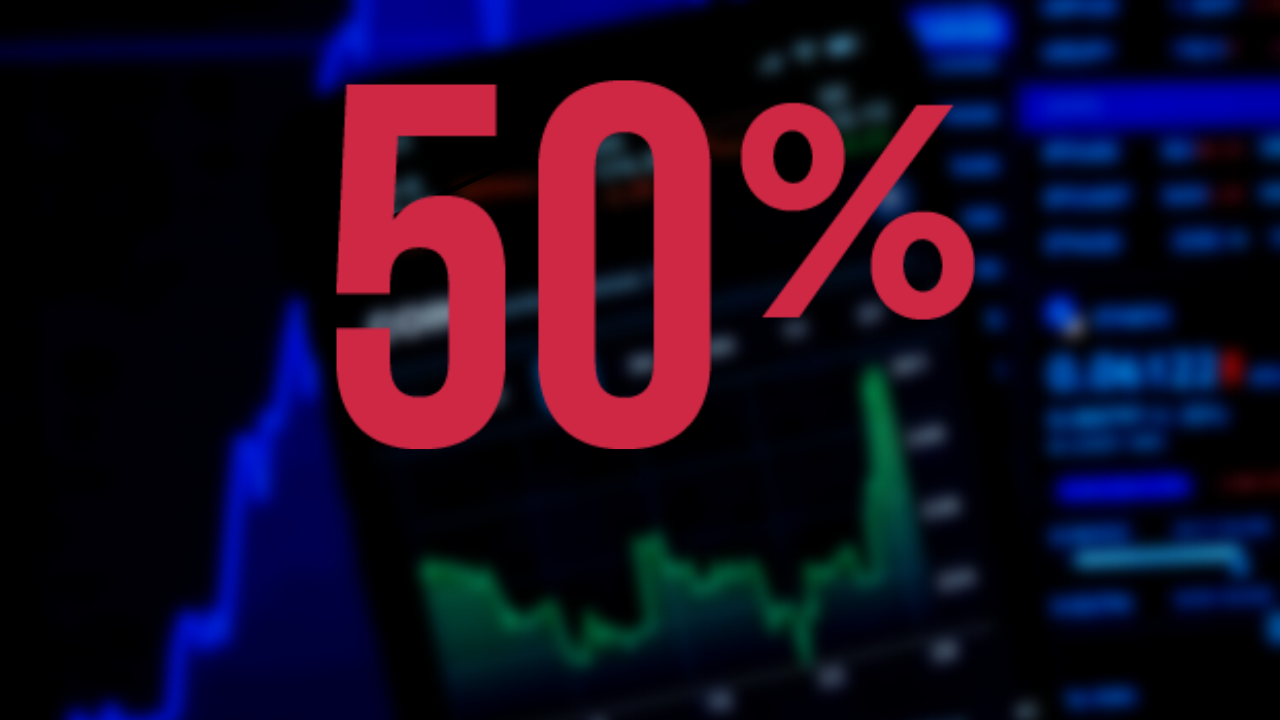 More than half of all reported trading volume is likely to be fake or non-economic, according to a recent research report by Forbes, the leading business magazine.

The report comes after Forbes evaluated 157 crypto exchanges across the world and tracked their daily trading activity.

Taking specific dates and doing a deep dive analysis, Forbes, for example, picked June 14, 2022 and evaluated the the global trading volume for bitcoin was about $128 billion, conflicting with the $262 billion figure that exchanges say they traded on their platforms on that day.

$128 billion is an estimate by Forbes Magazine after evaluating crypto exchanges across the world. Based on these estimates, exchanges reported $134 billion more than they actually facilitated in that day. 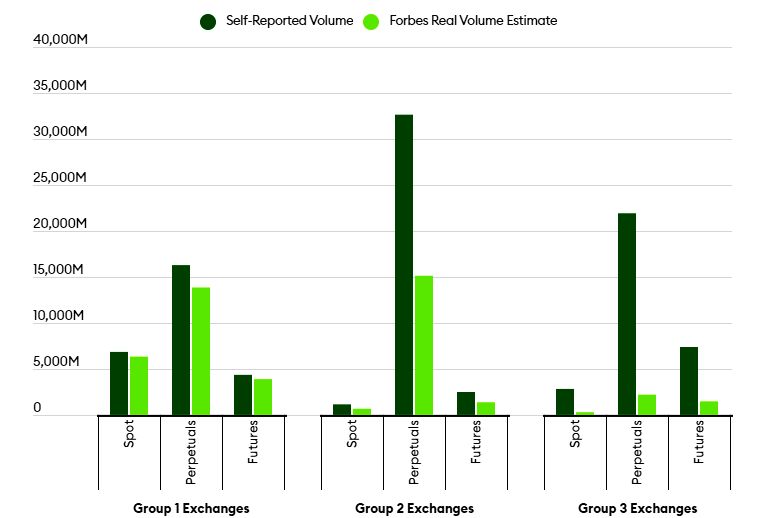 According to Forbes ‘that is 51% less than the $262 billion one would get by taking the sum of self-reported volume from multiple sources.’

The magazine used quantitative and qualitative analyses to adjust trading volume reported by the exchanges while also evaluating an exchange’s credibility using no fewer than 5 datasets coming from:

Other sources include some of the exchanges tracked.

Among the 157 crypto exchanges evaluated:

Forbes applies discounts to the volumes reported by an exchange. The discount process relies on an in-house tool that measures several factors of an exchange including the number of licenses they hold, web traffic generated, and number of employees.

We apply volume discounts based on a proprietary methodology that relies on 10 factors such as an exchange’s home regulator if any and volume metrics based on an exchange’s web traffic and estimated workforce size. We also use the number and quality of crypto licenses as proxy to gauge the sophistication of each crypto exchange in matters pertaining to regulation and trade surveillance. If a firm shows a commitment to transparency by conducting token proofs of reserve or by participating in Forbes crypto exchange surveys, it qualifies for a “transparency credit” that lowers any discount that may otherwise apply. – Forbes

Exchanges in highly regulated jurisdictions such as Coinbase, Binance US, and FTX US were not discounted at all, while several received discounts not exceeding 25% of volume they declared. Binance was among those discounted by more than 25%, with 45% of its declared bitcoin trades deducted. Some of the worst performers had their figures discounted by as much as 80 to 95 percent.

The daily bitcoin trade volume analyzed was across all contract types, spot, futures and perpetual. Overall, Binance leads exchanges with 27% of the market share, with FTX second.

Even after a 45% discount on its volume, Binance still generates the equivalent of 27.3% of all ‘real’ trading volume. – Forbes Analysis

An analysis of just spot bitcoin volumes found Binance, FTX, and OKX tied at the top. CME Group is the market leader in bitcoin futures trading.

Here are 7 key takeaways from the report: