Bitcoin Lightning Network Capacity Up 25% in the Last 4 Months

The Bitcoin Lightning Network holds over 5,000 BTC ($96 million) as more people use the layer 2 scaling solution to transfer bitcoin. 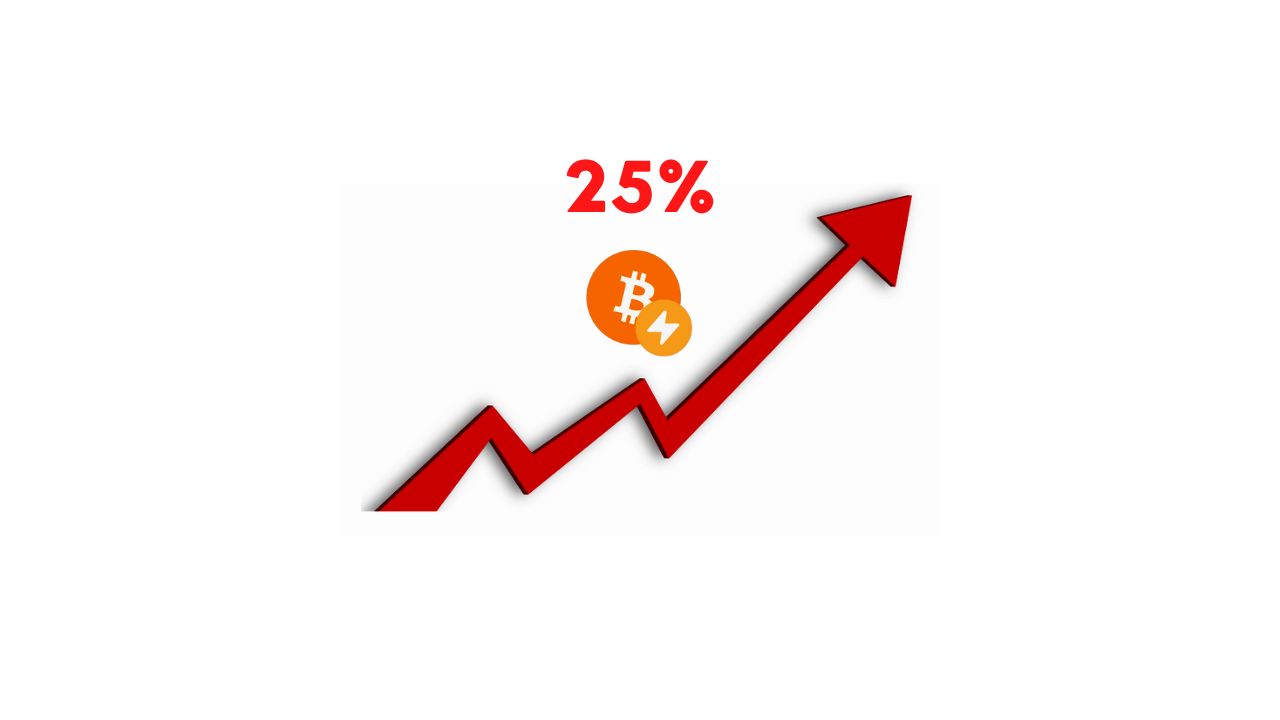 The Bitcoin Lightning Network holds over 5,000 BTC ($96 million) as more people use the layer 2 scaling solution to transfer bitcoin.

In June 2022, the network capacity hit 4,000 BTC, indicating increased growth despite the ongoing bear market. The increasing capacity is good for users since it leads to faster transaction speeds and sizes.

The Lightning Network has grown by over 25% in just 4 months @lightning pic.twitter.com/cTvyysmndv

Despite a decline since May 2022, the number of nodes supporting the network has also been growing steadily and currently stands at just over 17,000 nodes: 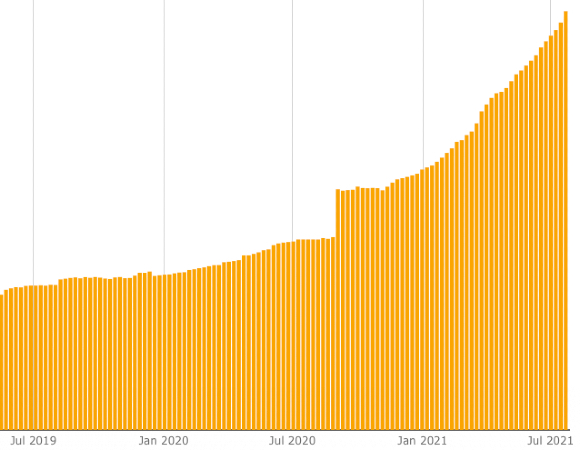 Advantages of the network include:

The Lightning network was designed to scale the bitcoin network’s main layer. This layer is slow, built for security and size rather than speed. Lightning has its own set of rules, separate from the main Layer 1 blockchain, allowing for much faster payments and much lower fees.

By transacting and settling off-blockchain, the Lightning Network allows for exceptionally low fees, which enables for emerging use cases such as instant micropayments. With smart contracts, Lightning can settle the final balance of those payments into the base layer while ensuring that all transactions abide by the rules of the protocol.

Here is a demo video and discussion on how the Lightning Network works:

Finally, as long as the chains can support the same cryptographic hash function, it is possible to make transactions across blockchains without trust in 3rd party custodians.

If you want to experiment with the network, you can try it using these wallet services: