Sharding is expected to make it easier for layer 2 scaling solutions to build on top of the blockchain and reduce demand on the main network. 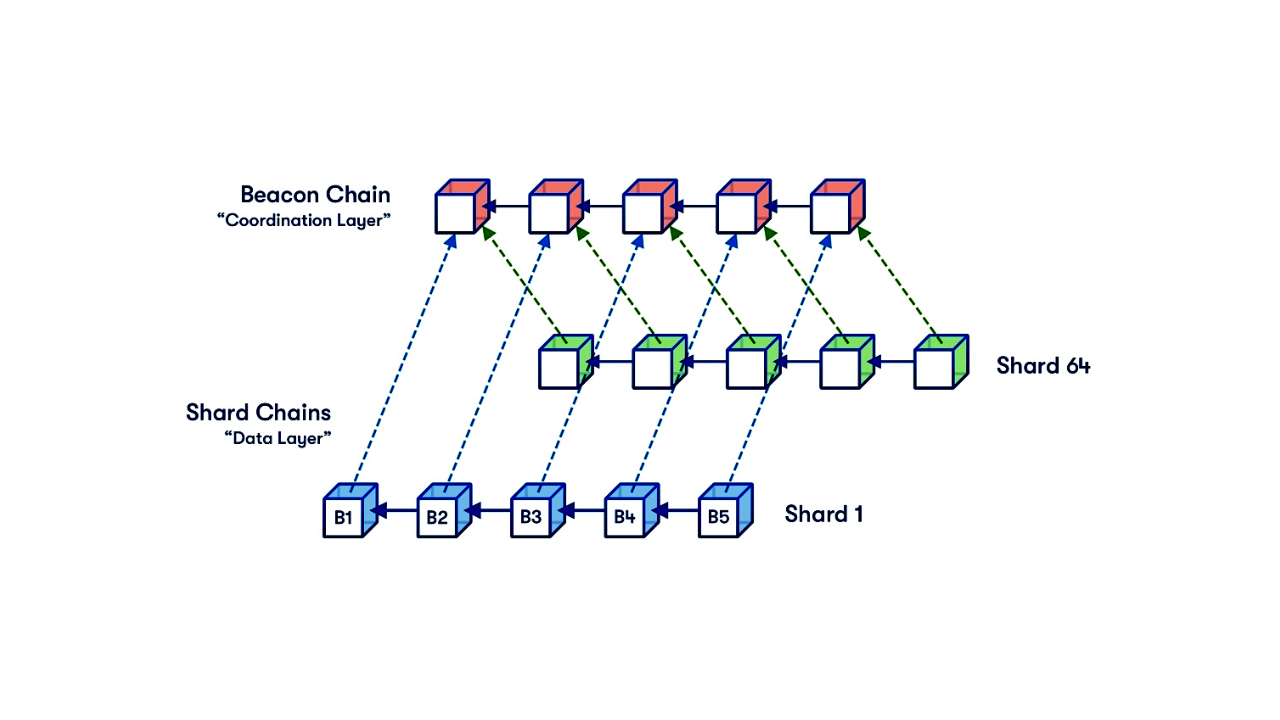 Next stop – Sharding in 2023 pic.twitter.com/f6SwdKy0OD

Following the transition, Ethereum says that the blockchain’s energy consumption has been cut by about 99.95% and is now a ‘green blockchain.’

The transition is also expected to reduce worldwide electricity consumption by 0.2%, according to one of several tweets shared by Co-Founder, Vitalik Buterin.

Happy merge all. This is a big moment for the Ethereum ecosystem. Everyone who helped make the merge happen should feel very proud today.

The Merge, however, did not boost the Ethereum cryptocurrency nor did it impact crypto markets which are stuck in a bear season since May 2022.

Generally, the market has been moving sideways for the last 6 months with Bitcoin barely going past $21,000. Furthermore, Ethereum did not experience any boost in the 1 month, as the much-awaited Merge came and went.

According to Ethereum, the Merge ‘was a change of consensus mechanism, not an expansion of network capacity, and was never intended to lower gas fees.’

Transaction speeds on the blockchain are also mostly the same as it was before the Merge.

How the Merge Came About

Ethereum has run a PoS network since July 2015 when it went live, but it was always part of the plan to transition to PoS.

The PoS chain was introduced in December 2020, dubbed Beacon Chain, and has run parallel to the main execution layer which maintained PoW until the Merge.

The Merge represents the coming together of the Beacon Chain and the execution layer. This happened when the last block was mined by PoW, and the first block was added by network validators, who stake ETH.

According to Ethereum, no history was lost in the Merge, and all transaction history was merged to the Beacon Chain.

What comes After the Merge

Ethereum engineers are now turning focus to the Shanghai upgrade which will make it possible for stakers to withdraw their staked ETH.

Besides cutting energy consumption by nearly 100%, the stage is now set for Ethereum to add ‘sharding.’ This is Ethereum’s preferred way of scaling the network for more users and creators and could not happen before the transition.

Sharding is expected to make it easier for layer 2 scaling solutions to build on top of the blockchain and reduce demand on the main network.

Here is what Ethereum says:

Sharding will work synergistically with layer 2 rollups by splitting up the burden of handling the large amount of data needed by rollups over the entire network. This will continue to reduce network congestion and increase transactions per second.

Sharding is expected to ship in 2023.