Once complete, South Africa will join Google Cloud's Network as one of 35 cloud regions. Dedicated cloud interconnect sites will also be set up in Kenya and Nigeria. 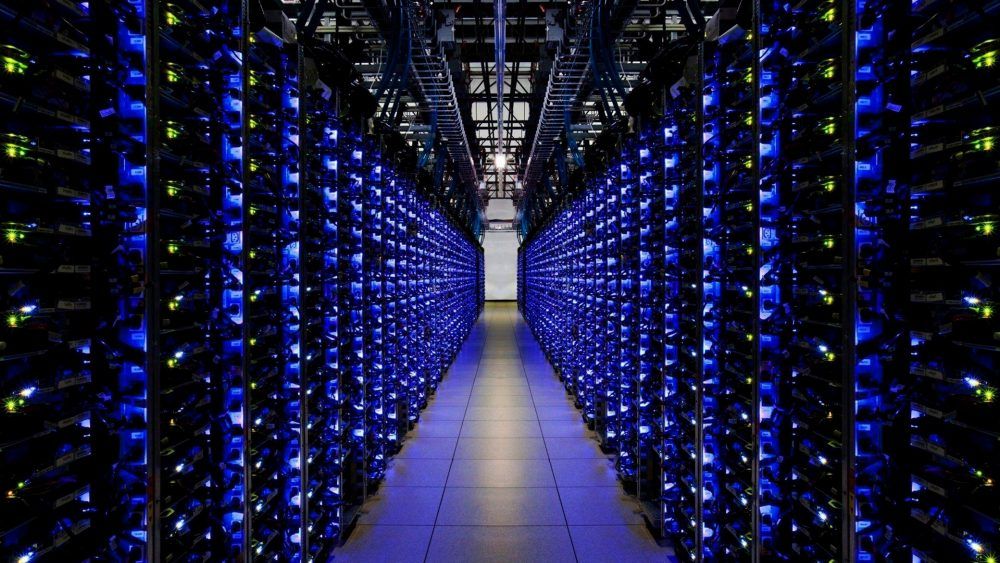 Google has announced it will set up cloud computing infrastructure in South Africa as it eyes the growing demand for cloud solutions by enterprises across Africa.

Microsoft and Amazon launched cloud services in South Africa in 2019, and 2020 respectively. Microsoft’s Azure opened facilities in Cape Town and Johannesburg, even though one has since become inactive, a Techcrunch report has said.

According to @Google, the new region will allow for the localization of applications and services and make it easier for customers and partners to quickly deploy solutions for their businesses. pic.twitter.com/pcxxrse0If

Once complete, South Africa will join Google Cloud’s Network as one of 35 cloud regions.

Google cloud regions are geographic locations where infrastructure such as data centers live, enabling enterprises to deploy computing resources. Data centers in South Africa mean enterprises that run Google Cloud will have the chance to host their data closer home, and this could translate to better cloud storage, compute power, amongst other services.

“The new region will allow for the localization of applications and services. It will make it really easier for our customers and partners to quickly deploy solutions for their businesses, whereby they’re able to leverage our computer artificial intelligence or machine learning capabilities, and data analytics to make smarter business decisions as they go forward.

In addition, Google Cloud will be setting up Dedicated Cloud Interconnect sites in:

This will allow firms to connect to Google’s network. Google will leverage its private subsea cable, Equiano, which connects Africa and Europe to its sites across the continent.

The cable is already connected to Namibia, Nigeria, and South Africa.