4 countries account for about a third of the continent’s start-up incubators and accelerators and receive 80% of foreign direct investment (FDI) into Africa. 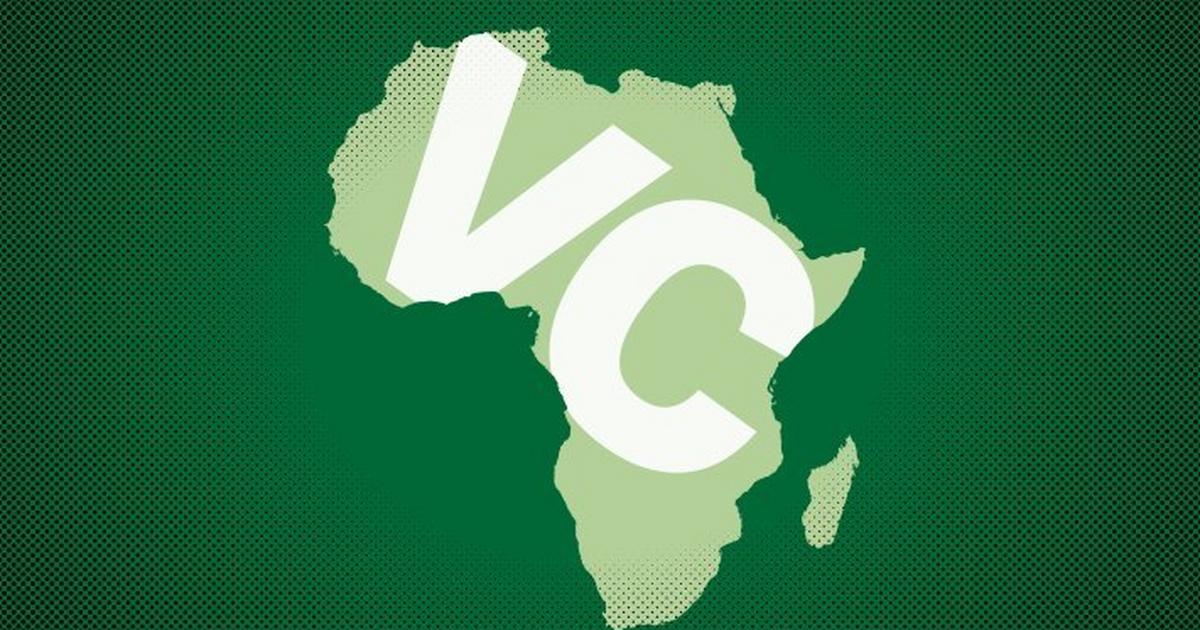 South Africa, Kenya, Nigeria, and Egypt attract the bulk of investment funds coming into tech on the continent, a new report shows.

In the report, the ‘Big 4’ countries shared 92.1% of the >$2 billion as foreign VCs and investors cashed in on the growth of the African tech sector in 2021. The total share by these countries has also increased over the last 4 years from:

In 2021, the share of the rest of the countries receiving investments was just 7.9% of the total, coming in at $170.6 million. Here also, funding was not spread across the continent with Ghana, Morocco, and Tunisia getting 40%.

4 North African countries were highlighted in this sector of tech activity:

Moreover, the four countries account for about a third of the continent’s start-up incubators and accelerators and receive 80% of foreign direct investment (FDI) into Africa.

The main reasons behind the dominance of the big 4 countries are the size of their populations and GDP as highlighted here:

Large populations are said to be attractive to investors because of the large potential markets that startups can get. However, investment does not always correlate with population nor GDP since Tanzania and Ethiopia are not ranked high despite large populations while high-income nations like Mauritius and Seychelles are also not receiving a lot.

The big 4 nations are also noted for having thriving fintech sectors that likely drive investment, according to the report. As such, other countries are encouraged to promote fintech innovation.

Other than that, political instability and the regulatory space are some areas that African countries can improve on to ensure more rounded investments.