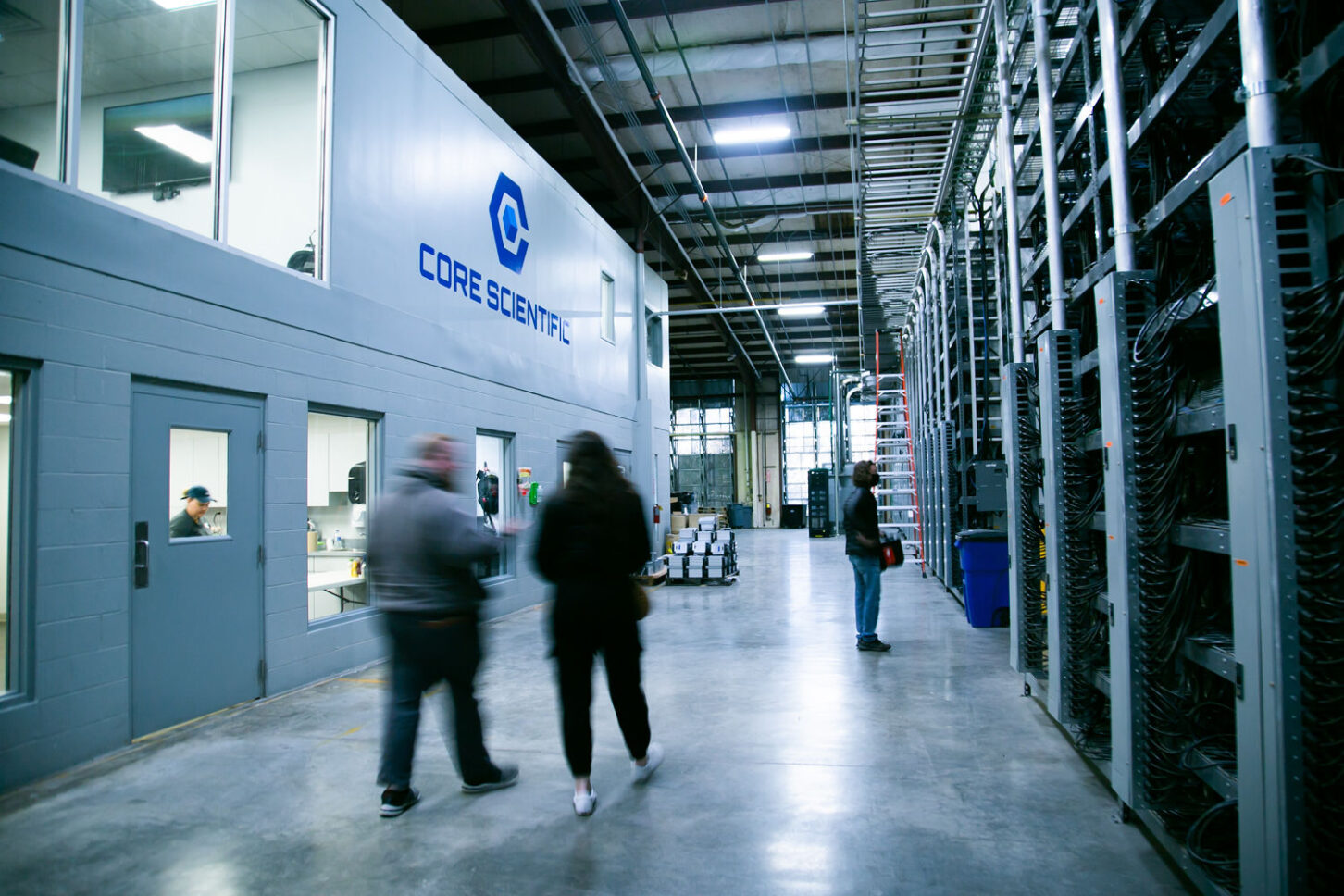 Core Scientific, one of the world’s largest bitcoin mining firms, has issued a warning over its solvency indicating that its financial situiation has been hit by the falling bitcoin price and increasing electricity costs, an SEC filing in October 26 2022 shows.

Other factors the firm said had affected its operating performance and liquidity include the increase in the global bitcoin network hash rate and the litigation with Celsius Networks LLC and its affiliates (“Celsius”).

Some of the measures the board has taken to remain afloat include a decision not to make payments due in late October and early November 2022, payments which include purchases, financings, and two bridge promissory notes. They note that they expect repercussions from this decision, which may include legal action.

The company is also pursuing avenues to earn more cash including selling equity to help towards its working capital and payment as fees to legal and financial advisers as it seeks strategies to enhance its situation.

Core Scientific also indicated that they expect to deplete all their finances by the end of the year, adding that it is very difficult to predict when or if bitcoin prices will recover or energy costs will abate.

“Given the uncertainty regarding the Company’s financial condition, substantial doubt exists about the Company’s ability to continue as a going concern for a reasonable period of time.”