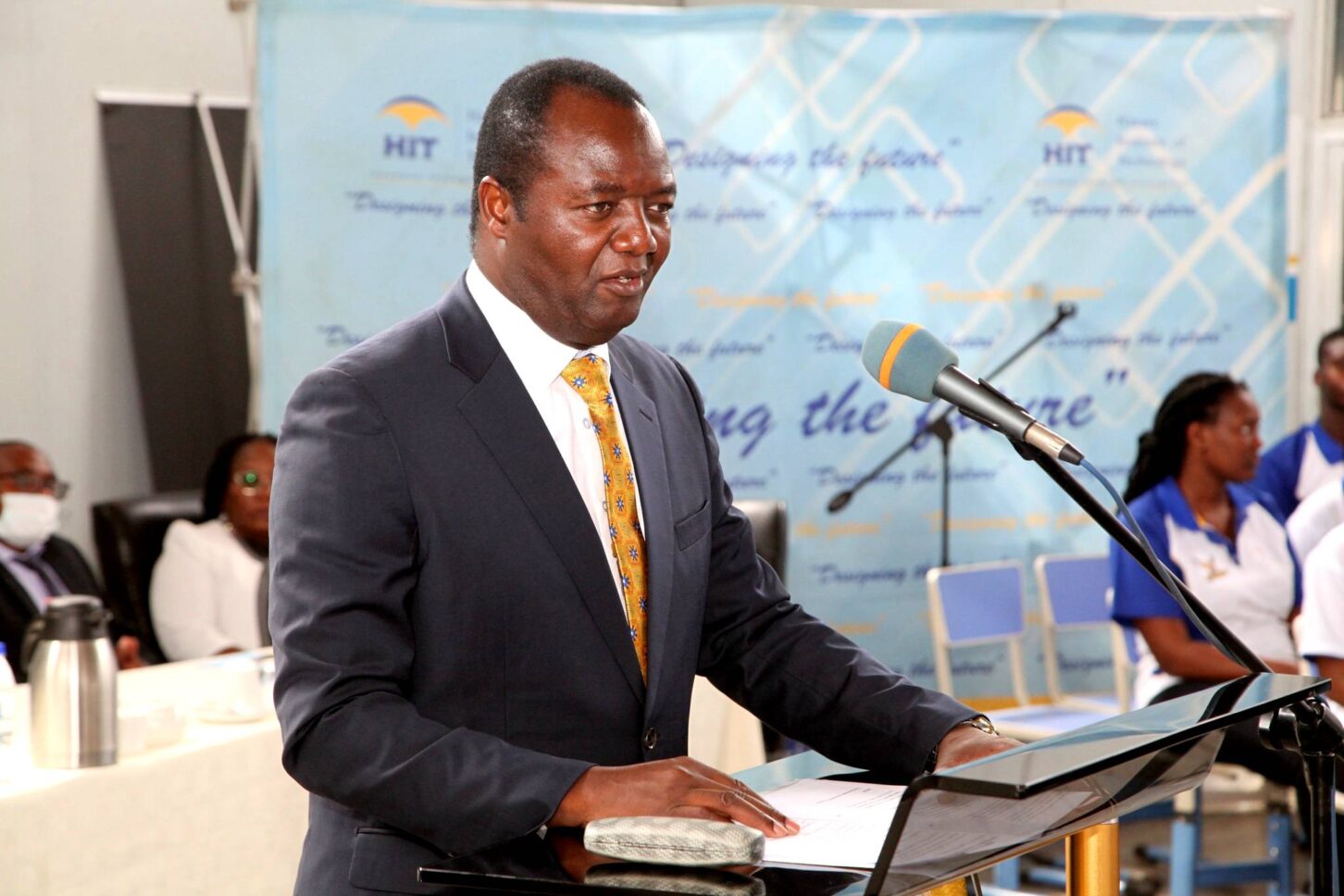 Harare Institute of Technology Vice Chancellor, Dr. Quinton Kanhukame, has said that the institution is exploring a Central Bank Digital Currency (CBDC) that would bring benefits to unbanked people as well as streamline the financial system in Zimbabwe.

Speaking during the institution’s most recent graduation ceremony attended by President Emerson Mnangagwa, Kanhukame said blockchain technology made it possible to digitalize trust and transparency.

“Many at times, the unbanked population believes that the traditional financial sector is only there to rip off all their earnings. It has the capacity to reduce significantly the regulatory costs for central banks thus reducing the transactional costs that will ultimately reduce the costs of service.

Therefore banking the unbanked will boost the business for the small and medium enterprises as they increase chances of ordering finance. The technology will reduce the printing of money as we work towards a digitalised economy by 2030. Digital currency has the capability of eliminating currency manipulation, hoarding and fuelling of black market currency trading,”

According to Kanhukame, by increasing banking for the country’s unbanked population, small businesses will receive a boost such as access to credit. CBDC also has the potential to reduce money printing which will assist the country’s digitalization strategy by 2030.

The technology was highlighted as being able to eliminate some bad practices bedeviling the country’s economic and financial sector including:

The CBDC is just one of several technology projects being created behind the institution’s walls as they look to education to propel both Africa and the local economy which is set to become a middle-income economy by 2030.

Another stand-out innovation is a Dedicated Personal Protection System that has already been validated and is under implementation in Botswana. The system employs a digital identity card that supports 2-way communication based on e-sim technology. According to Dr. Kanhukame, individuals can press a button on the digital ID that sends a distress call to a central command.