MoneyFellows is digitizing Rotating Savings and Credit Associations (ROSCA) which are popular in many African countries. MoneyFellows has over 4.5. million registered users on its platform. 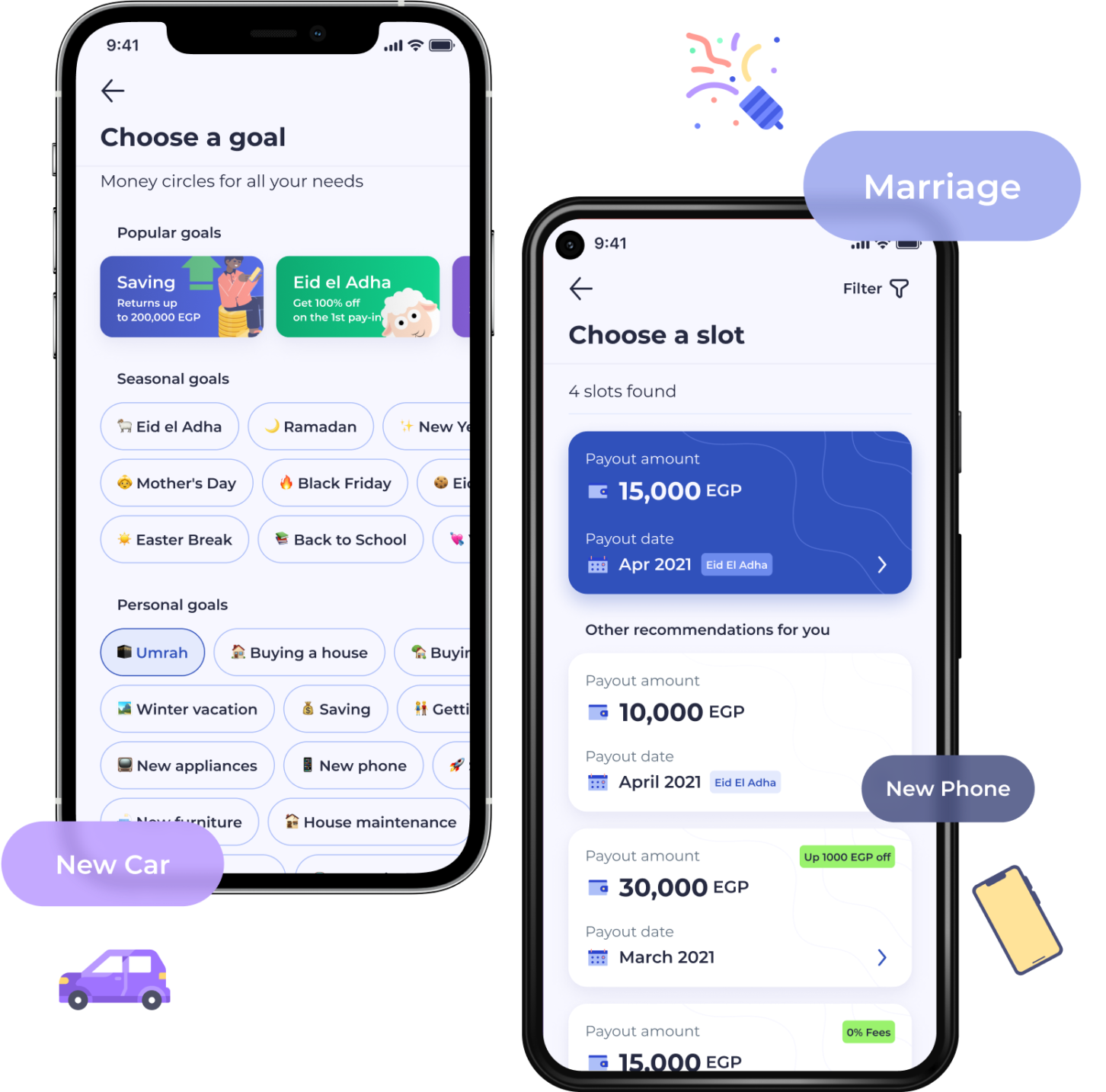 MoneyFellows, an Egyptian ROSCA (Rotating Savings and Credit Association) fintech has raised $31 million in a series B round led by CommerzVentures, Middle East Venture Partners (MEVP), and Arzan Venture Capital.

The round sends the 4-year firm’s total fundraising to $37 million and it expects to top this up in the coming months.

Participants in the round include:

MoneyFellows is digitizing Rotating Savings and Credit Associations (ROSCA) which are popular in many African countries. In ROSCA, participants create a group where each member in the group contributes an agreed-upon amount of money (usually monthly) and the total is given to one person on a rotating basis.

For instance, if 10 people agree to contribute $10 monthly, each month, one of them gets the total contributed amount ($100), and when a contribution cycle is over, they start all over. The practice has different names such as:

MoneyFellows calls them Circles and since they require trust, usually it is families and close friends who join up to form an association, limiting the participants. MoneyFellows is addressing this by assessing the creditworthiness of participants letting them form more diverse associations on its smartphone application.

Participants are allocated slots in a circle depending on whether they want to borrow, save, or plan.

According to CEO, Ahmed Wadi, the participants are charged fees based on the slots they pick.

Our Fees depend on the circle duration and slot you choose. For example, fees start at 6% on the first slot in the 5 months circle and decrease gradually until it reaches zero fees; the same concept applies to the 7 & 10 months circles.

He added that the company puts aside reserves for each Circle launched insulating participants in case some default on their monthly contributions even though participants sign legal contracts.

Benefits of the digitized process include:

MoneyFellows has over 4.5. million registered users on its platform; however, only 7% are monthly active users. According to the CEO, the sector is a $700 billion opportunity.

The fintech, which also partners with businesses to sell on its platform, plans to add more offerings including:

It also wants to expand on the continent.