Pick n Pay has over 2,000 stores across the country. The trial is currently available to customers at 39 PnP stores with some users already taking advantage of the system. 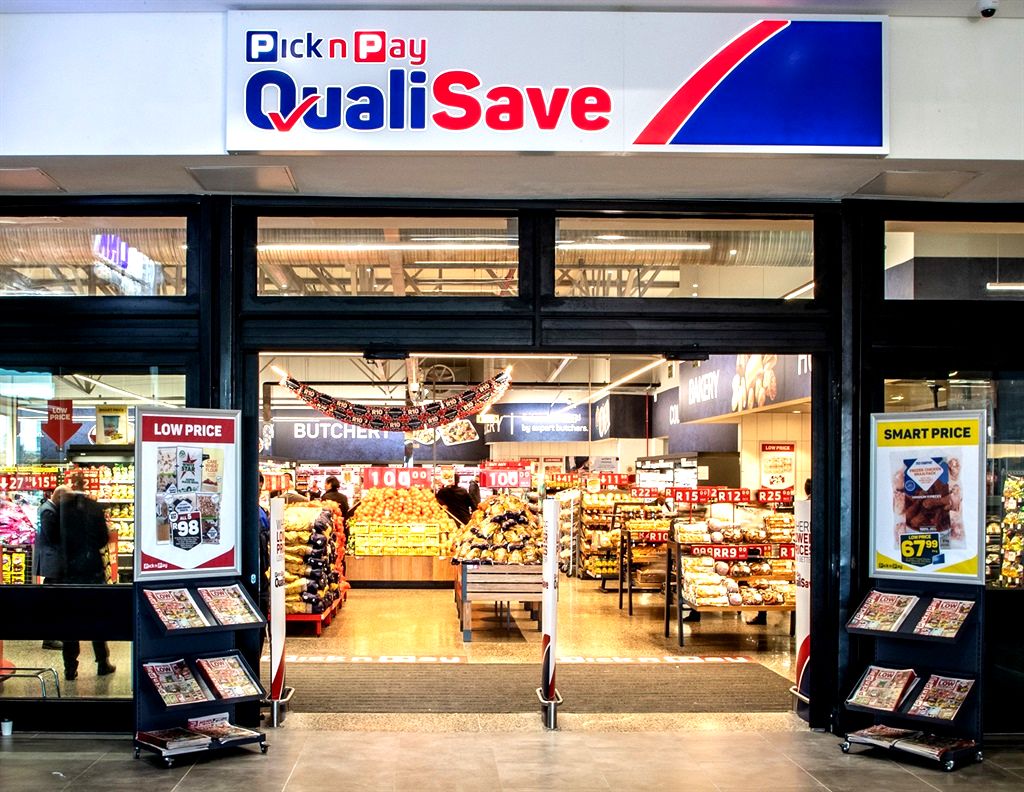 Pick n Pay, one of South Africa’s largest retail chains, with over 2,000 stores across the country, has begun a pilot program where users can pay for goods in bitcoin.

In a statement, the retail chain indicated that it became the first major retailer in Africa to test the Bitcoin Lightning Network payments at the point of sale by integrating the CryptoConvert Lightning Payments API.

The trial is currently available to customers at 39 PnP stores with some users already taking advantage of the system, as seen in the following video:

We have boots… ehm flip flops on the ground!

He was actually part of the beta testing group and shows how easy it is to pay with #bitcoin #LightningNetwork at @PicknPay.

Major areas and cities covered include:

To access the service, shoppers need to have a standard Lightning Wallet on their phone that is already set up and funded. Recommended wallets include Muun wallet and BlueWallet, even though the solution was tested with a number of different wallets.

“You can fund most Lightning wallets directly with Bitcoin from an exchange or self-custody Bitcoin wallet. Please allow some time (about 30 minutes) for Blockchain processing before you try to spend your balance,” said Pick n Pay.

Customers also need to download CryptoQR scanner app to their mobiles. According to Pick n Pay, this app is necessary to scan Pick n Pay Point of Sale QR codes and link to each customer’s Lightning wallet.

When you download the application, you will receive instructions for setting it up with the Lightning wallet. The scanner app will request a 100 sats (about $0.01) payment to ensure everything is set up correctly. However, payments of goods are done at no transaction cost.

When users are ready to pay for their goods, they scan a QR Code on a point-of-sale device using the scanner app. They are then directed to complete payment on their LIghning wallet and the transaction completes in seconds.

The Lightning Network is a secondary part of the bitcoin system, often termed a second layer. While the primary layer is slow, built for security and size rather than speed, Lightning has its own set of rules separate from the main Layer 1 blockchain allowing for much faster payments and much lower fees.

It is still not clear which other cryptocurrencies Pick n Pay is accepting.