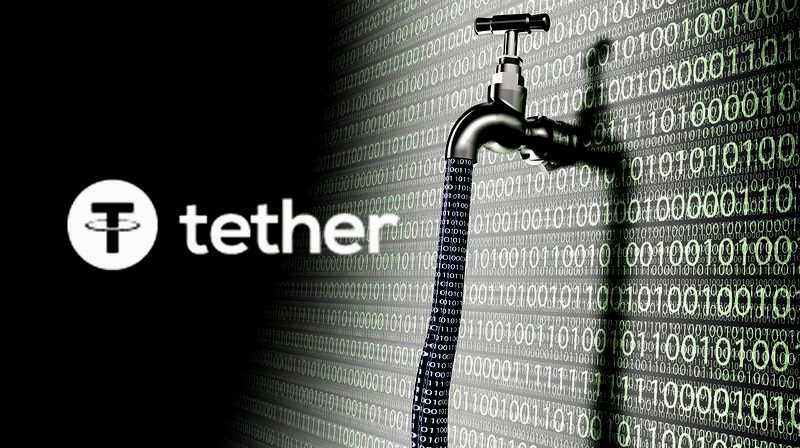 Tether is one of the more popular stable coins

Tether, the issuer of USDT stablecoin, took to Twitter to announce that it was conducting a chain swap converting from Solana to Ethereum ERC20 for 1 billion $USDT.

Prior to the swap:

Tether’s stablecoin is also available on:

Since the announcement, Tether’s transparency page now shows that the value of USDT on Ethereum has increased to $32 billion and $37 billion on Tron. The amount on Solana remains $1.89 billion, which was expected based on this tweet:

In few minutes Tether will coordinate with a 3rd party to perform a chain swap, converting from Solana to Ethereum ERC20, for 1B USDt. The #tether total supply will not change during this process.
Learn more about chain swaps ⬇️https://t.co/abfgnELSvi

A chain swap is a process that moves cryptocurrencies from one blockchain to another. According to Tether, the process allows traders to obtain access to the various blockchains that support the cryptocurrency that they are holding, thereby enabling the use of their digital assets on these other supporting blockchains.

A day before announcing the swap, Tether had written a blog post to address concerns about its stability following the FTX/Alameda bankruptcy. Concerns stemmed from Alameda being described as one of the larger issuers of USDT.

However, Tether clarified that Alameda sent it USD for USDT holdings.

Still, Solana has significant exposure to FTX though it has maintained it remains secure. The blockchain company has tens of millions of dollars in cryptocurrencies stranded on FTX – as well as 3.24 million common stock shares, it revealed in a blog post. In addition, Solana held 134.54 million $SRM tokens and 3.43 million $FTT tokens on FTX when withdrawals stopped on November 6 2022.

The $SOL token has consequently been one of the heaviest losers in the last 2 weeks, losing 65% of its price, trading at $12.82 at the time of writing.