The project will run on a proof of concept platform called the regulated liability Network (RLN) where tests will be conducted in a test environment and use simulated data. 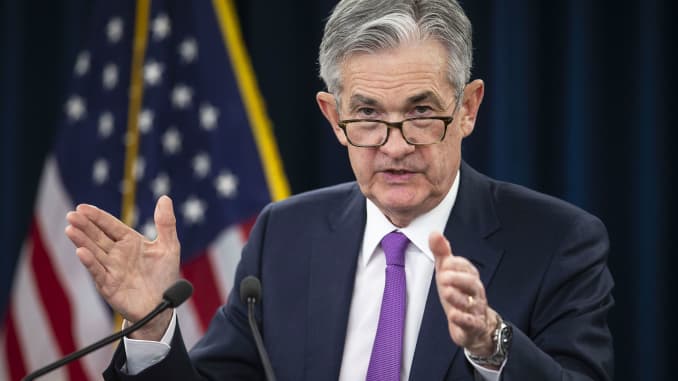 The pilot will test how banks, using digital dollar tokens in a common database, can help speed up payments. The project will run on a proof of concept platform called the regulated liability Network (RLN) where tests will be conducted in a test environment and use simulated data, the New York Fed has said.

The US Fed is spearheading the project through New York Innovation Center (NYIC) with the following institutions participating:

The news prompted a reaction from whistleblower, Edward Snowden:

According to the project participants, the proposed platform would create innovation opportunities to improve financial settlements, and would include participation from:

The pilot will test a version of the RLN design that operates exclusively in U.S. dollars where commercial banks issue simulated digital money or tokens – representing the deposits of their own customers – and settle through simulated central bank reserves on a shared multi-entity distributed ledger.

The pilot will also test the feasibility of a programmable digital money design that is potentially extensible to other digital assets as well as the viability of the proposed system within existing laws and regulations.

Other key aspects of the pilot as listed by participants include:

The group says that they will publicize the results when done, which they hope will be an important contribution to the literature on digital money.

What is the Metaverse and Why Should You Care?

In terms of future plans, the banking group participants are not committed to any future phases of work once the pilot has been completed.