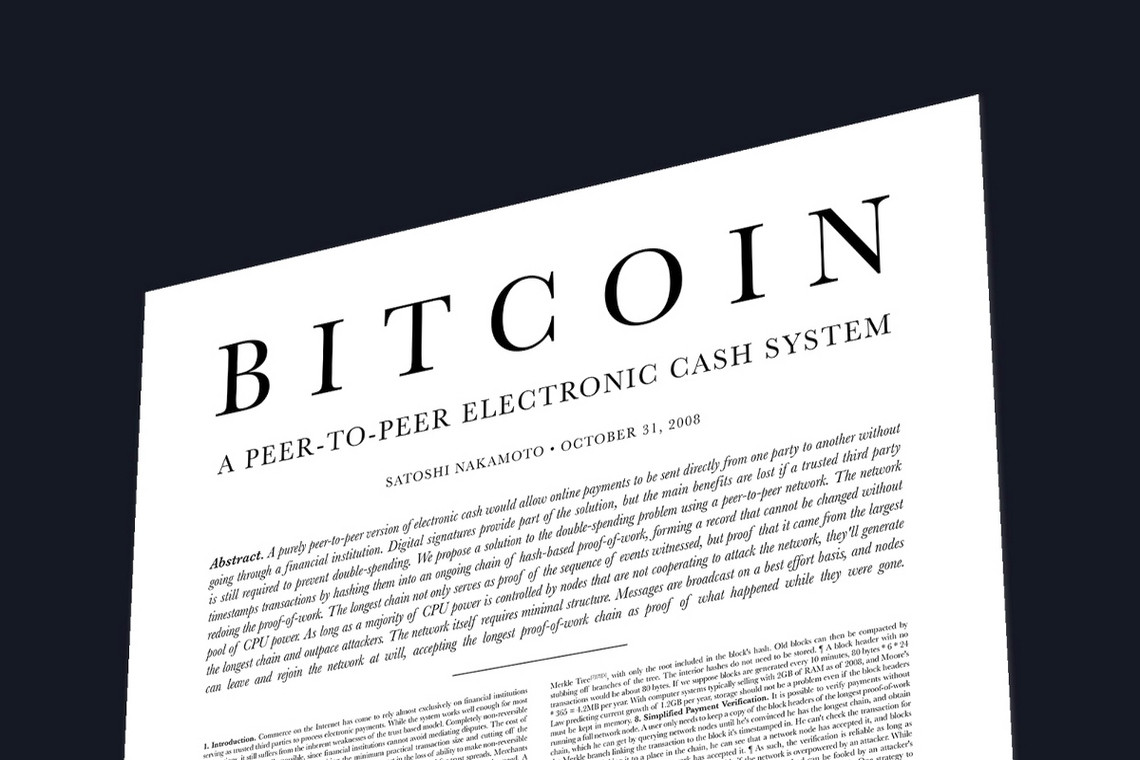 “I’ve been working on a new electronic cash system that’s fully peer-to-peer, with no trusted third party. The paper is available at: http://www.bitcoin.org/bitcoin.pdf“

Those are the few lines by Satoshi Nakamoto announcing the Bitcoin WhitePaper in an email. In the next lines, the anonymous author outlined the key solutions the bitcoin technology would be introducing:

14 years since the paper’s introduction, Bitcoin has grown to become the 14th most valuable asset in the world, inspiring a ton of cryptocurrencies and blockchains along the way. In the ensuing years, enthusiasts have turned to the whitepaper to understand Bitcoin as others wrote and published whitepapers to kickstart crypto projects.

But as one Bitcoin enthusiast recently said on Bitcoin Magazine, people are yet to understand the whitepaper, which is not what many in the sector people have held it up to be.

According to Shinobi, ‘the white paper is just a high-level description of concepts. All it really does is go through, in a highly oversimplified manner, the fact that a solution to the double-spend problem was found.’

Shinobi tries to drive the point that the whitepaper is not a full specification of what the Bitcoin system is, a high-level explanation of foundational features which people should understand it as.

Several important features of the Bitcoin system are not specified in the whitepaper:

“In the fourth section, on proof of work, nothing in terms of actual specifics is mentioned in relation to the difficulty target. The difficulty period is not defined, the number of blocks on average, nothing.

In the incentive section discussing the block reward subsidy and the ability to transition from new coins being issued to purely transaction fees, no total supply is discussed, no rate to dictate the slowing of new issuance, no time schedule for it — all of these things are left completely undefined in the white paper.”

Some of the things mentioned in the whitepaper are not even implemented in the system including a security implementation that suggested applying Zero Knowledge (ZK) Proofs, a technology that was far available at the time.

According to Shinobi, breakaway projects such as Bitcoin Cash and Bitcoin Satoshi vision may have failed to understand this.