We should see a lot of action going on the blockchain side as well with things like NFTs and the metaverse getting more and more attention. 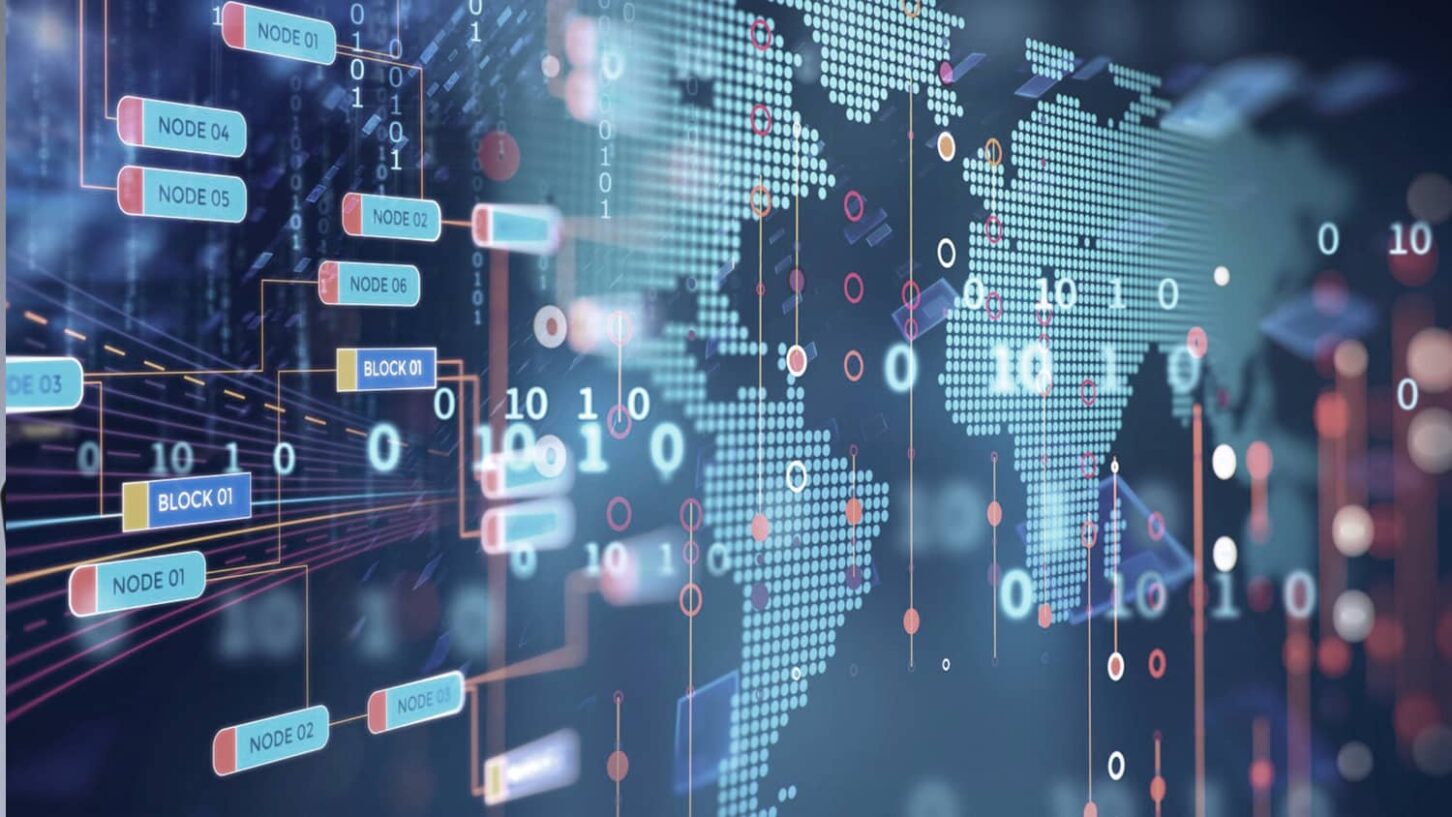 2023 should be a very interesting year for crypto with the up-and-down year the markets just went through.

A lot of coins are at a bargain price at the moment, and we’re seeing strong support across the board, which is a strong indication that they could pick up steam this year. We should see a lot of action going on the blockchain side as well with things like NFTs and the metaverse getting more and more attention.

Let’s take a look at three trends to watch out for in the world of crypto and the blockchain in 2023.

All eyes will be on Ethereum this coming year with the release of its Shanghai update, which will have a huge impact on its staking protocol. The Shanghai update will make it much easier for people to take out staked coins from the blockchain, which used to be a major issue for Ethereum.

This could push more people to want to stake coins on the network and significantly increase interest in the coin. And, if we look at the Ethereum live price index at OKX, we can see that ETH is clearly showing support at around the $1,200 mark, and if price history is any indication, then there’s a strong chance that it will have a great year.

Then there’s the fact that Ethereum and NFTs are closely tied, and since  NFTs should continue to grow in popularity, so should Ethereum.

Solana Should Pick up Steam as Well

Solana is another coin that should be on everyone’s radar, largely because of its association with NFTs. Solana may not emerge as the ‘Ethereum killer’ everyone is waiting for, but the gap between the two coins could be narrowing down within the next year.

People now know the benefits of minting and buying NFTs over Solana’s blockchain which is much faster and cheaper than Ethereum’s. And the people behind the project are well respected by the community.

There’s also the fact that Solana markets itself as an eco-friendly blockchain, which could help it gain the favor of increasingly eco-conscious investors.

The Rise of Blockchain Gaming

Blockchain gaming should also start to get taken more seriously this year. More people are now aware of play-to-earn gaming and are seeing it as a legitimate way to earn cryptocurrency.

Games are getting more sophisticated too, and we’ve heard major studios like Epic Games showing a growing interest in the blockchain. It’s unlikely that we’ll see a major AAA  title on the blockchain this year, but we shouldn’t be surprised if we hear about major studios either announcing plans for one or starting to use the blockchain to manage some aspects of their games.

We could also see a few major studios capitalize on the NFT hype and release a few of their own.

2023 should be big year for crypto, and if you were observing from the sidelines, now could be a perfect time to get in the markets.

But, before you decide to invest in crypto or NFTs, make sure that you know as much as you can about them, and get involved with the community as much as possible.