In October 2021, Ejara had 8,000 users from Cameroon, Ivory Coast, Burkina Faso, Mali, Guinea, and Senegal. It currently has more than 70,000 users across 9 Francophone African countries. 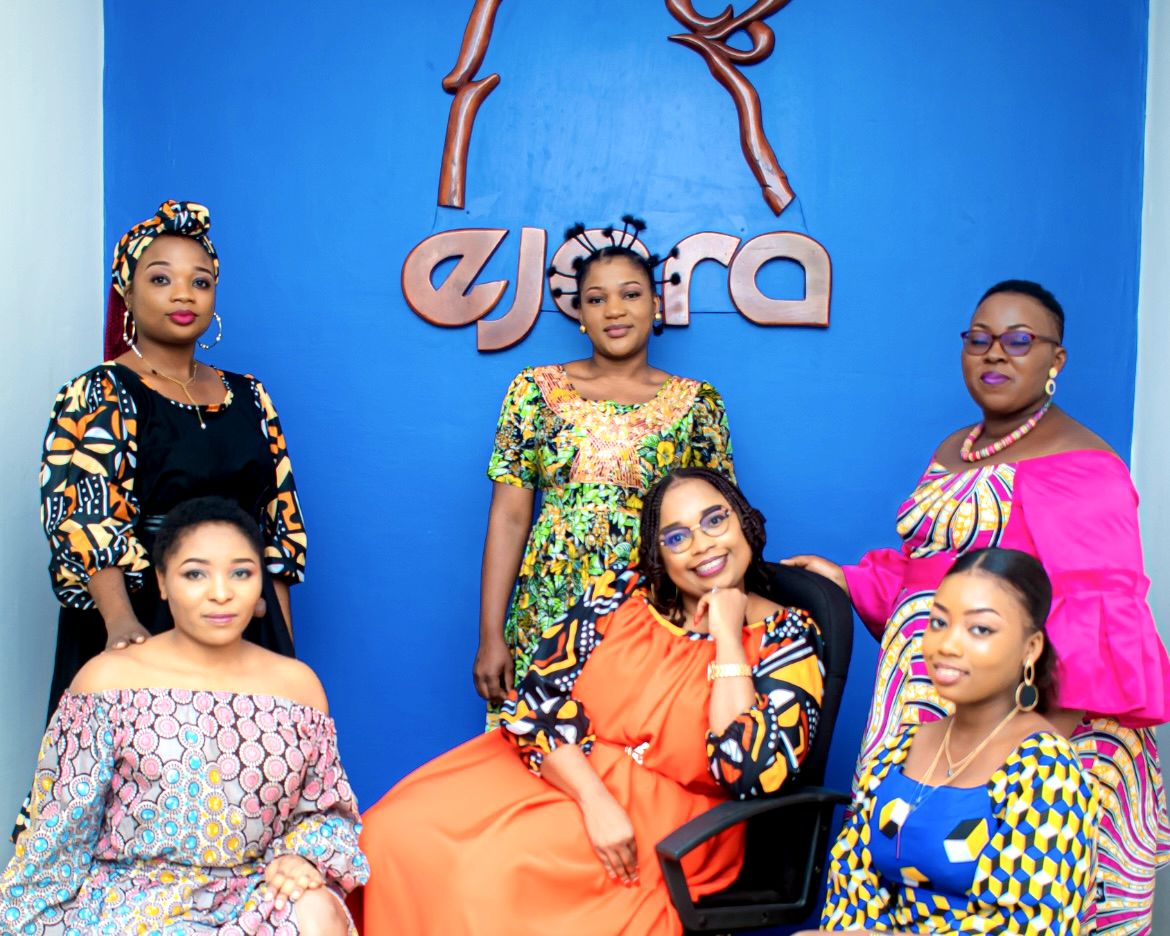 Ejara, a crypto startup based in Cameroon, has raised $8 million in a Series A round co-led by London-based investment firm, Anthemis, alongside crypto-focused fund, Dragonfly Capital.

Investors in the round features repeat and new investors including:

Jason Yanowitz, the co-founder of Blockworks, is one of the angels in the round, Techcrunch reported.

Ejara offers full control of one’s crypto assets by providing non-custodial wallets that let users own and store their keys so they can securely buy, sell, exchange, and store their crypto investments.

The startup has experienced significant growth since October 2021 when it raised a $2 million round led by CoinShares Ventures and Anthemis Group together with Mercy Corps Ventures, Ledger, and Blockworks.

In October 2021, Ejara had 8,000 users from Cameroon, Ivory Coast, Burkina Faso, Mali, Guinea, and Senegal. It currently has more than 70,000 users across 9 Francophone African countries. A key reason behind Ejara’s growth is due to it providing users access to crypto from their mobile money accounts as well as a way to make cross-border transactions via stablecoins.

Congratulations @EjaraApp for the $8M raise to expand the product across the African continent and beyond!

Here is a recap with CEO @chakaneld as she discussed about expansion plans in early 2022 during an exclusive interview with BitKE. pic.twitter.com/fIqBK1eUcR

The startup has also recently introduced a savings product where it tokenizes government bonds that users can invest in by downloading the Ejara app and depositing a minimum of 1,000 CFA franc (~$1.5).  Users can earn up to 10% interest on their two-year deposits on the platform, said CEO, Chatue-Diop.

The savings product goes back to Ejara’s mission of democratizing financial services as Chatue-Diop points out.

“The competition for treasury bonds is with the traditional asset managers and banks. And given the way they are structured, they mainly target high-net-worth individuals and institutions like other banks or insurance companies.

Nobody is targeting the woman selling in the markets or the man driving a motorbike for a living. And because we structure the product the way we do, we have many people come to our platform because they can save up to 1,000 CFA franc daily.” – CEO, Ejara

Ejara, which is also expanding its services to the French-speaking diaspora in Europe, is seen as a financial super-app in the long term rather than just a crypto platform.