Carry1st wants to use the financing to develop, license, and publish new games as well as expand Pay1st, the company’s monetization-as-a-service solution, intended to power payments for the company’s games and that of third-party publishers. 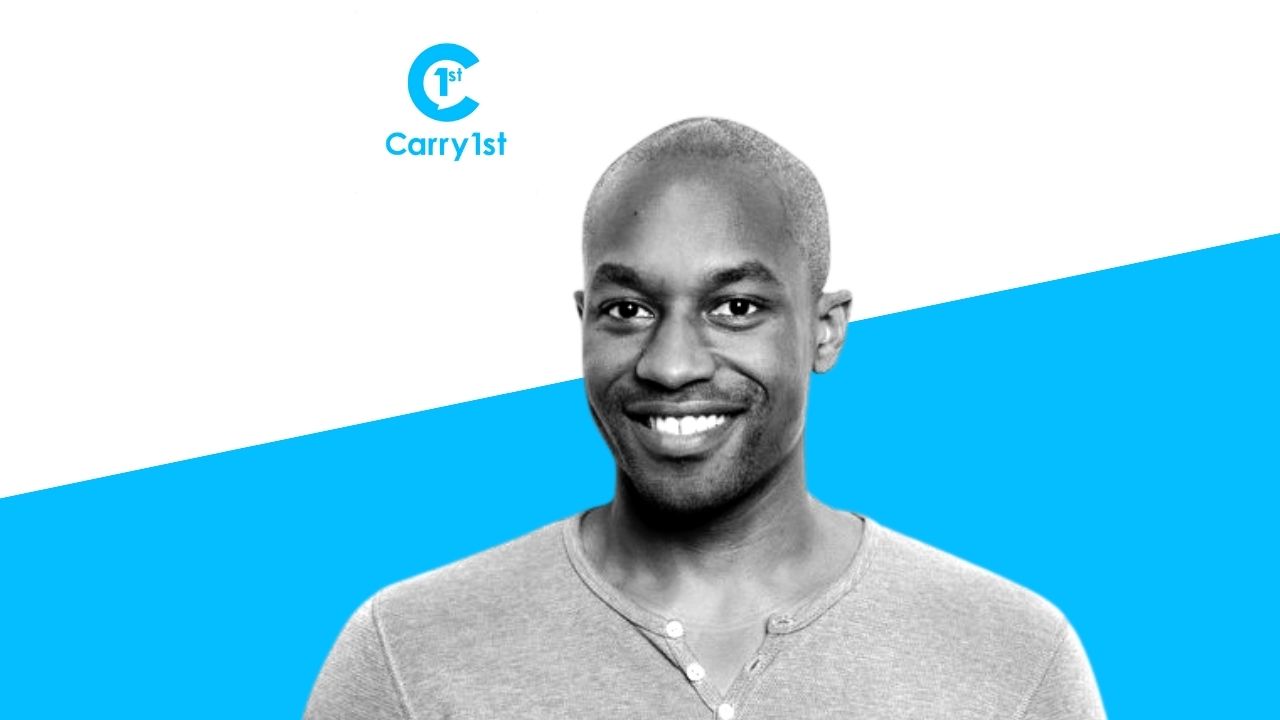 South African gaming startup, Carry1st, has raised $27 million in a pre-series B round led by BitKraft Ventures.

“We now have, in our minds, the three best funds that focus on gaming and Web3. And so it just adds even more resources, perspective, and assistance to help us achieve our goals,” CEO, Cordel Robbin-Coker, said in an interview.

📣It's official: We’re partnering with South African rapper @Nasty_CSA to bring @PlayCODMobile to you! Join the action through livestreams and in-person events hosted by Nasty C and Carry1st 🎮

He said the company will use the money to develop internally produced titles, including home-grown games for the African market – something that the team has always wanted to do.

“This round is oriented around content, as our content engine has grown. We used to be primarily just licensing third-party games and publishing them exclusively across Africa. But since our last raise, we’ve acquired two games, and we think there will be opportunities to acquire more games, particularly in this market. We can buy interesting franchises and own and operate and try and improve them. And we’ve also built our team, a game development team.” – CEO, Carry1st

Carry1st wants to use the financing to develop, license, and publish new games as well as expand Pay1st, the company’s monetization-as-a-service solution, intended to power payments for the company’s games and that of third-party publishers.

For instance a pilot program with American video game developer, Riot Games, is expected to kick off in 2023.

According to Carry1st, the latest funding round is coming on the back of a strong year where one of the games that passed through its accelerator programmes became the No. 1 downloaded game in the U.S. for a few days in July 2022.  The game is called The President and was developed by Nairobi-based Mekan Games.

In January 2022, Carry1st raised a $20 million Series A extension round led by the Web3-obsessed venture firm, Andreessen Horowitz (a16z).