Data shows China was one of Africa's largest bilateral trading partners with a 20-fold increase in trade over the last two decades. 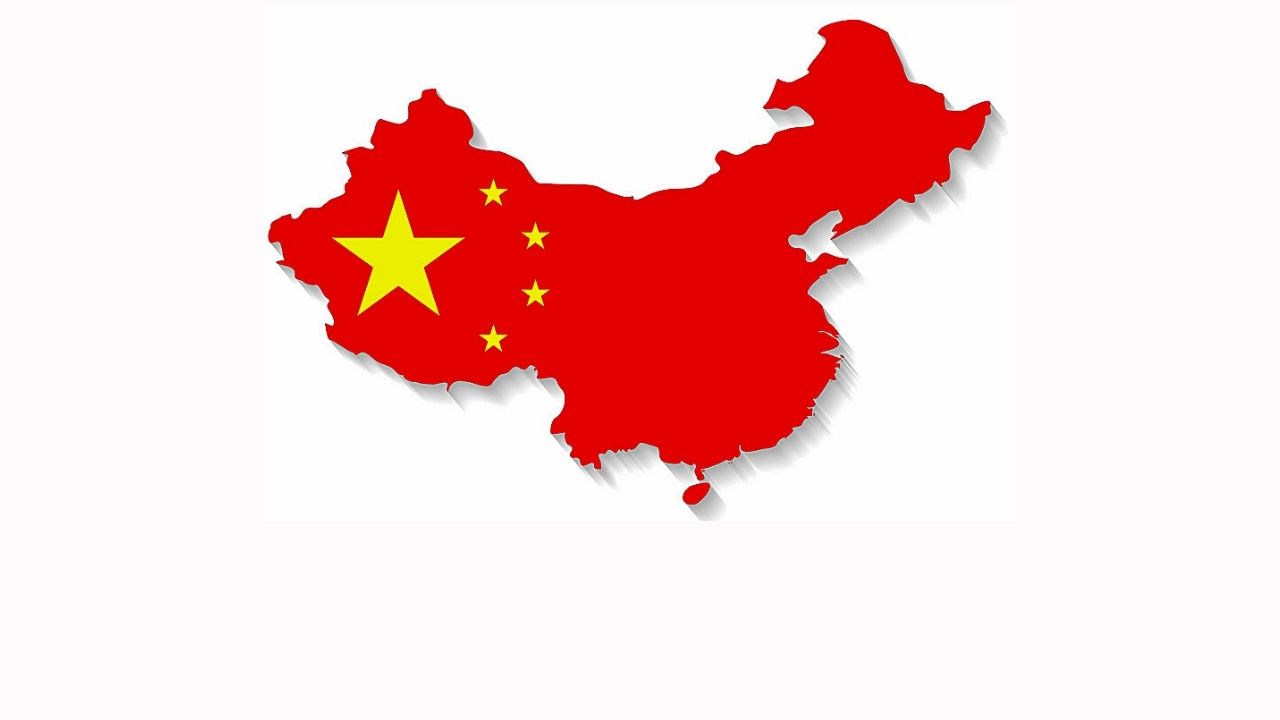 China has announced that it will waive tariffs on 98% of taxable imports from 9 additional countries in Africa as it aims to foster a global economy,  according to official media.

“The step is conducive to opening up with win-win outcomes, building an open global economy, and helping least-developed countries to accelerate their development,” said China’s Customs Tariff Commission of the State Council.

The new countries join Djibouti, Togo, and Rwanda which benefitted from a similar initiative announced in September 2022.

The policy will be applicable to 8,786 items, including agricultural products such as cocoa powder, nuts, and olive oil, as well as various products and chemicals. The tariff policy will gradually expand to benefit all least‑developed countries which have diplomatic ties with China.

The Customs Tariff Commission of the State Council said this policy measure would ‘gradually expand to all the least-developed countries that have established diplomatic ties with China.’

In 2021, China imported $5.03 billion of agricultural products from Africa, a year-on-year increase of 18.23% reaching a record high. From January to October 2022, bilateral trade between China and Africa grew 14.3% year-on-year to reach over $236 billion, according to figures released by the General Administration of Customs.

In addition to maintaining a strong focus on oil, precious minerals, and metals, China is increasingly importing agricultural products and manufactured items from Africa.

China is also interested in increasing the value of imports from the continent to $297 billion. Data from the General Administration of Customs also showed it was one of Africa’s largest bilateral trading partners, with a 20-fold increase in trade over the last two decades.

The number of goods that can now be sent to China duty-free has also expanded.

With the addition of 10 countries to the zero-tariff regime, now 33 of the poorest countries in Africa export 97% of their products to China with no tariffs and customs duties.