The expansion follows Conflux Network being named a potential unicorn, a private startup company valued at over $1 billion, in the Emerging Giants in Asia Pacific joint report from HSBC and KPMG. One of only five blockchain related companies to make the prestigious list. 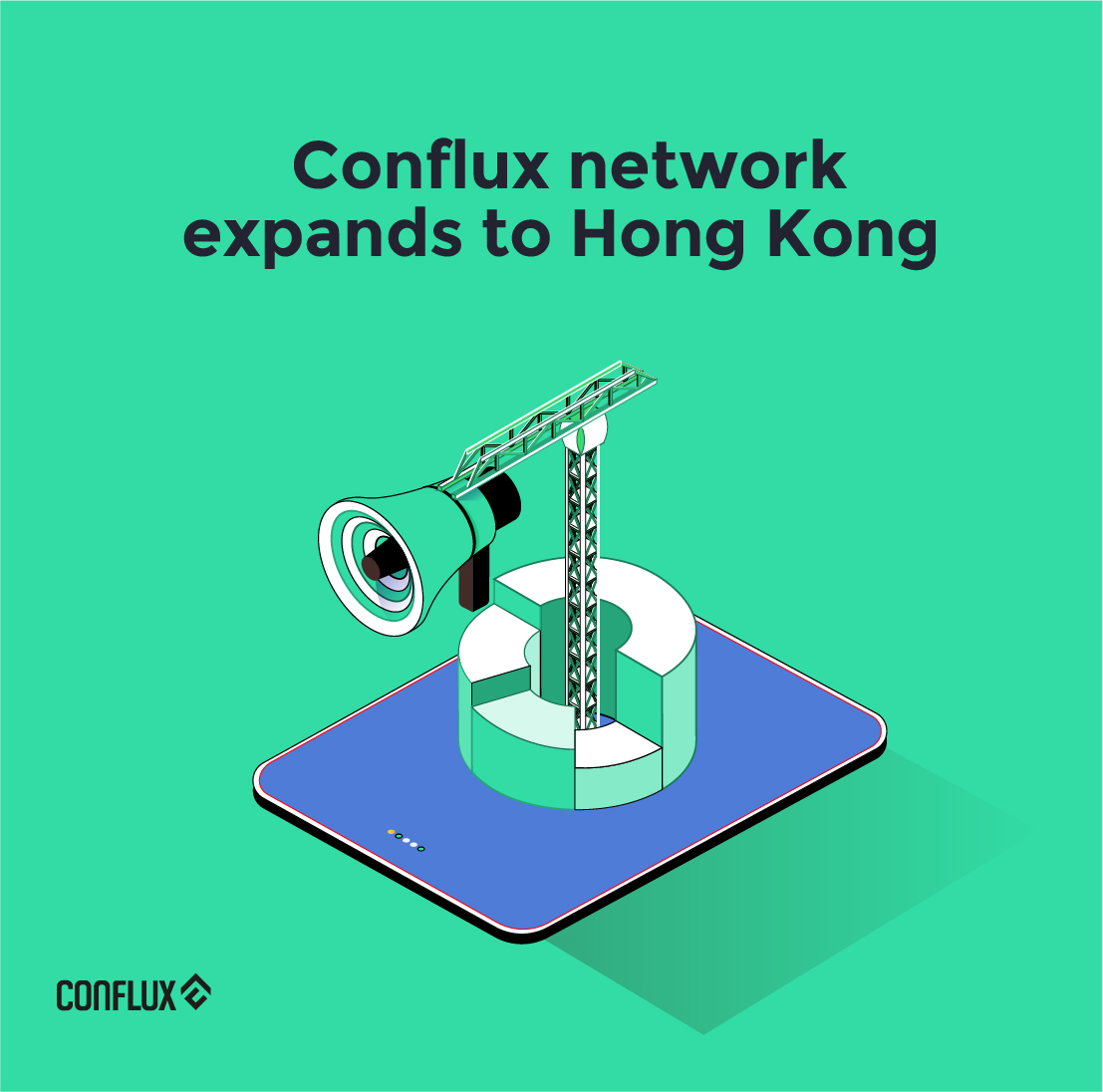 Dr. Ming Wu, Co-Founder of Conflux Network, was invited to Hong Kong to speak with various government and private organizations about the digital economy, innovation and technology, and has reached an initial strategic cooperation intention.

Conflux is already in the process of registering related entities for the entry into Hong Kong, solidifying its role as foundational infrastructure for Web3.

This follows October’s announcement of the “Policy Declaration on the Development of Hong Kong Virtual Assets” which has paved the way for a more hospitable blockchain environment in Hong Kong.

Dr. Ming Wu, Co-Founder of Conflux Network, was invited by the Hong Kong Government to discuss the rise of tech innovation through Web3 and how the Conflux Network could play a foundational role in these developments. During the visit, Dr. Ming Wu had an in-depth discussion with the heads and reception staff of various institutions under the new “Policy Declaration on the Development of Hong Kong Virtual Assets” officially released in October.

Over the past several years, stringent COVID-19 travel control measures and regulatory uncertainty saw many Hong Kong blockchain and crypto companies shift their businesses to more hospitable areas. This policy shows a significant re-focus on digital assets and coincides with the launch of the first two exchange traded funds for cryptocurrency in Hong Kong.

Dr. Ming Wu introduced the Conflux Tree-Graph public chain, explaining it is the only compliant, public and permissionless chain in China and has achieved 3000+ TPS, 5000+ nodes and 0.5s block generation. In terms of throughput, confirmation time, and cost of use, it has 2-3 orders of magnitude advantages over the international first-generation public chain “Bitcoin” and the second-generation public chain “Ethereum”.

The system performance ranks first in the world.

Dr. Mig Wu said ‘Hong Kong’s open environment for crypto provides more opportunities for practitioners in Web3 and Metaverse, especially for those from China. People here have more freedom to make the technique and business innovations in a compliant manner. This will also accelerate the integration of Web3 into the traditional internet business and economies to maximally extract its value. By expanding to Hong Kong, Conflux will be able to take a whole different strategy and have the potential to become the foundation to fulfill the Web3 vision of Hong Kong.’

The expansion follows Conflux Network being named a potential unicorn, a private startup company valued at over $1 billion, in the Emerging Giants in Asia Pacific joint report from HSBC and KPMG. One of only five blockchain related companies to make the prestigious list.

As the only regulatory-compliant public blockchain in China, Conflux provides a unique advantage for projects building and expanding into Asia. In the region, Conflux has collaborated with global brands and government entities on blockchain and metaverse initiatives, including the city of Shanghai, McDonald’s China, and Oreo.