According to the announcement sent to Bitcoin Magazine, 'Areas of focus include Latin America, Africa, the Middle East, Eastern Europe, and South Asia.' 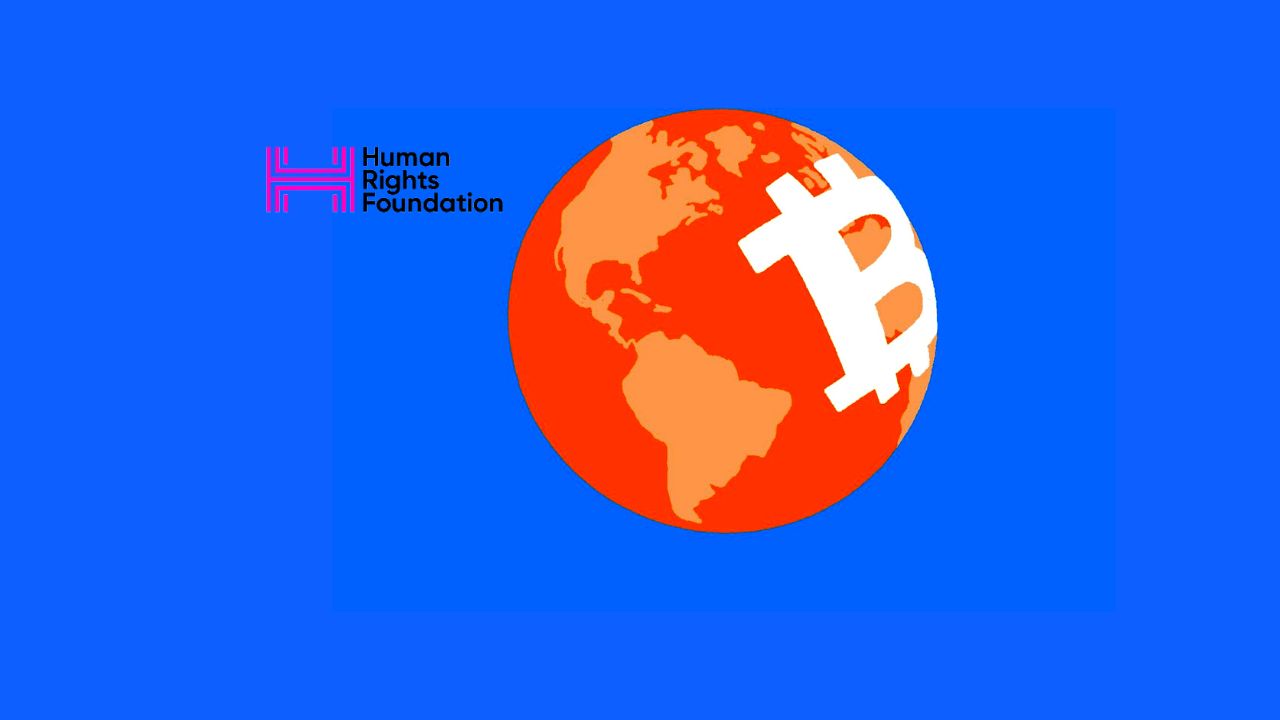 The Human Rights Foundation’s Bitcoin Development Fund has announced a new set of grants to go out across the globe to support builders in the industry.

The @HRF offered $15,000 in travel grants to support students, activists, and developers at the Africa #Bitcoin Conference in Accra, Ghana 🇬🇭, with travel accommodations and flights, allowing men and women from all over Africa to attend. pic.twitter.com/5iKw8Xfg1S

According to the announcement sent to Bitcoin Magazine, ‘Areas of focus include Latin America, Africa, the Middle East, Eastern Europe, and South Asia.’

1.) We Are All Satoshi Project

We are All Satoshi is an Africa-based organization that aims to identify teenage women and men from all religious backgrounds interested in tech and help steer them to contributing to Bitcoin.

The project is receiving $25,000 from HRF which will aid them in development of curriculum, organizing support networks and sponsoring projects.

Bitcoin Mountain from Cameroon is also receiving $25,000 for their building of circular economies, meetups, conferences and training in the country.

HRF is providing $15, 000 in travel grants to support students, activists, and developers at the Africa Bitcoin Conference.

This includes travel accommodations and flights, allowing men and women from all over Africa to attend and build on adoption in the continent.

Bitcoin developer Gleb Naumenko is getting $50,000 or his work on Bitcoin Core, the release of CoinPool, a concept for scaling Bitcoin and for conducting research on SIGHASH_ANYPREVOUT and Eltoo as potential Bitcoin scaling solutions.

$50,000 to Furzy for his work on Bitcoin Core, mainly addressing stability, security and performance features.

$25,000 to Bitcoin4India for support for community initiatives and local meetups, education, translation projects and support of local artisans.

$25,000 to Tor relay operator associations to support increased network reliability and performance, as recommended by the Tor Project.

The goal is to help support increased network reliability and performance, especially in light of recent DOS attacks, as a key privacy tool used by people around the world.

$25,000 to Raseef 22, the leading independent pan-Arab media covering the 22 Arab countries. Published from Beirut since 2013, its 40 journalists work from the 4 corners of the world to bring relevant coverage of life in the Arabic speaking world, with a focus on freedoms, democracy, and human rights, including the social impacts of bitcoin.

$25,000 to New Belarus, a digital democracy platform that aims to provide the framework for activating direct and representative democracy and preparing a new generation of politicians and democracy-savvy citizens, including programming that will focus on building a bitcoin-based financial infrastructure.

Finally, HRF is granting $10,000 to support bitcoin ++, a Mexico City based Bitcoin developer conference that has a specific privacy focus, with lectures and workshops.