Safaricom needs users to redeem the points so that it can include the revenue equivalent of the points in its books since without redemption, the points are classified as deferred income or liability. 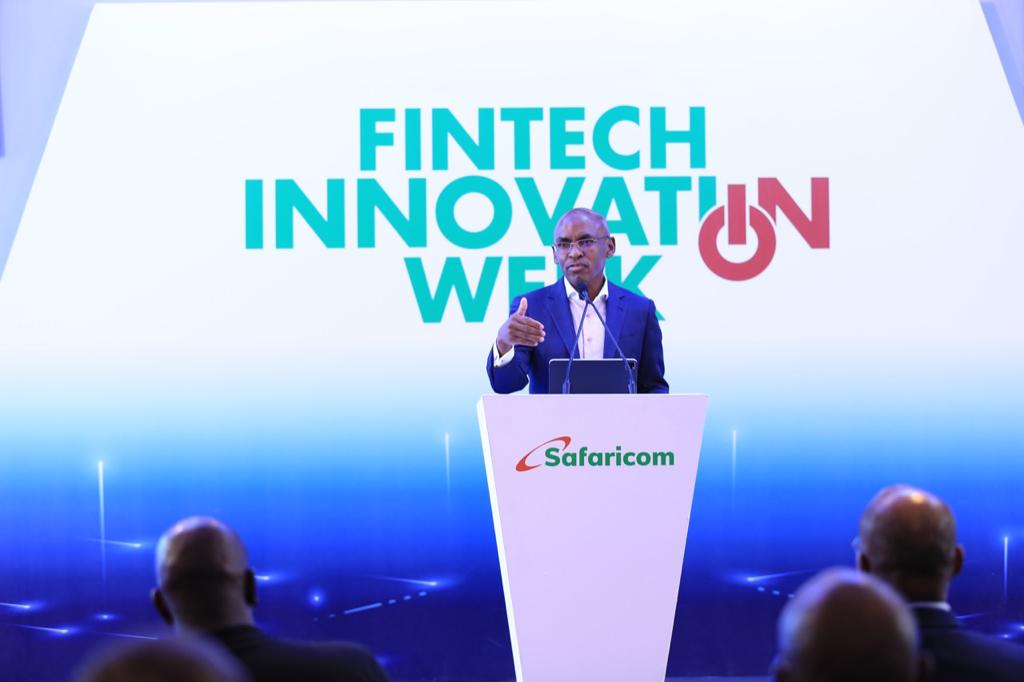 According to a local report, $36 million worth of loyalty points had not been redeemed by customers by May 2022, a figure that has increased from $24 million in 2015.

“Effective January 1, 2023, all Bonga Points older than three years will expire and will be unavailable for redemption,” said Safaricom in updated terms and conditions for the loyalty program.

A large number of Safaricom users are not redeeming the Bonga Points despite Safaricom adding the number of products that can be purchased from the loyalty scheme.

Here is what you can purchase with Safaricom’s loyalty points:

In its report, the local Business Daily said that Safaricom needs users to redeem the points so that it can include the revenue equivalent of the points in its books since without redemption, the points are classified as deferred income or liability.

The scheme, which has been in operation for more than 15 years, awards a point for every 10 Kenya Shillings ($0.08) that customers spent on Safaricom whether it be the purchase of airtime, text, or data. Additionally, a point is awarded for every 100 KES ($0.82) spent on the cost of mobile money (MPESA) transactions.

Users can also exchange 15 loyalty points for 20 free text messages (SMS) rising to 3,500 text messages for 600 points. The redeemed messages have to be used within a window of time before they expire, which could be within 24 hours or 30 days, depending on the number of points redeemed.

Over the years, Safaricom has had to introduce new redeemable items including the aforementioned air tickets and shares. For instance, MPESA users can redeem their loyalty points to make payments for many services paid for via the Lipa Na MPESA service.

During the Covid-pandemic, Safaricom allowed people to donate their points to those in need to buy goods and services, under a program dubbed ‘Bonga For Good.’