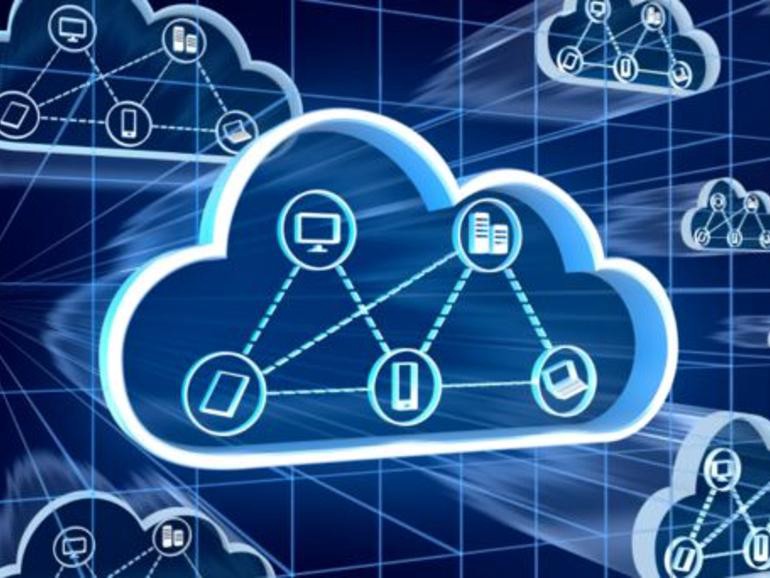 Blockchain is probably one of the most heavily-hyped technology of 2017-2018 especially among startups. Big corporations however are not being left out and Google might just be in the process of launching its cloud services on the Blockchain.

According to Bloomberg, the company is developing its own distributed ledge to enable third parties to post and verify transactions. Unknown to many, Alphabet Inc., the umbrella company of Google, has been one of the top investors in Blockchain startups over 2017 making it one of the more experienced corporates in the space. According to some Google insiders, the cloud business is a natural place for blockchain-related services and Google is definitely looking at getting started in the space. The company has already done trials on its cloud services using the technology and is looking to expand and offer the service to its clients.

How Blockchain Cloud Services will Work

The idea behind blockchain cloud services is allowing your data to become ‘decentralized.’

In a blockchain-supported cloud system, your data and files get broken into bits, each on its own server. You are the only one with the key to put everything back together. Such a system would be near-imprenetratable and would offer almost guaranteed maximum level security to personal data and files.

Google intends to make money out of this by offering a white-label version of its blockchain to third parties to run on their own servers. The blockchain would even be branded to fit company needs, similar to what Google offers in Google Apps.

Google is not the only company exploring blockchain from a corporate perspective. As the chart below shows, blockchain investments from the corporate US banks and outfits have been at an all time high. It’s just a matter of time before we start seeing huge deployments using the technology from these giant companies. Judging from the data and market research, the future seems bright, as investment in blockchain technology evolves in new and innovative ways. As the landscape evolves, the future of investment in the space will likely take on forms yet to be imagined.