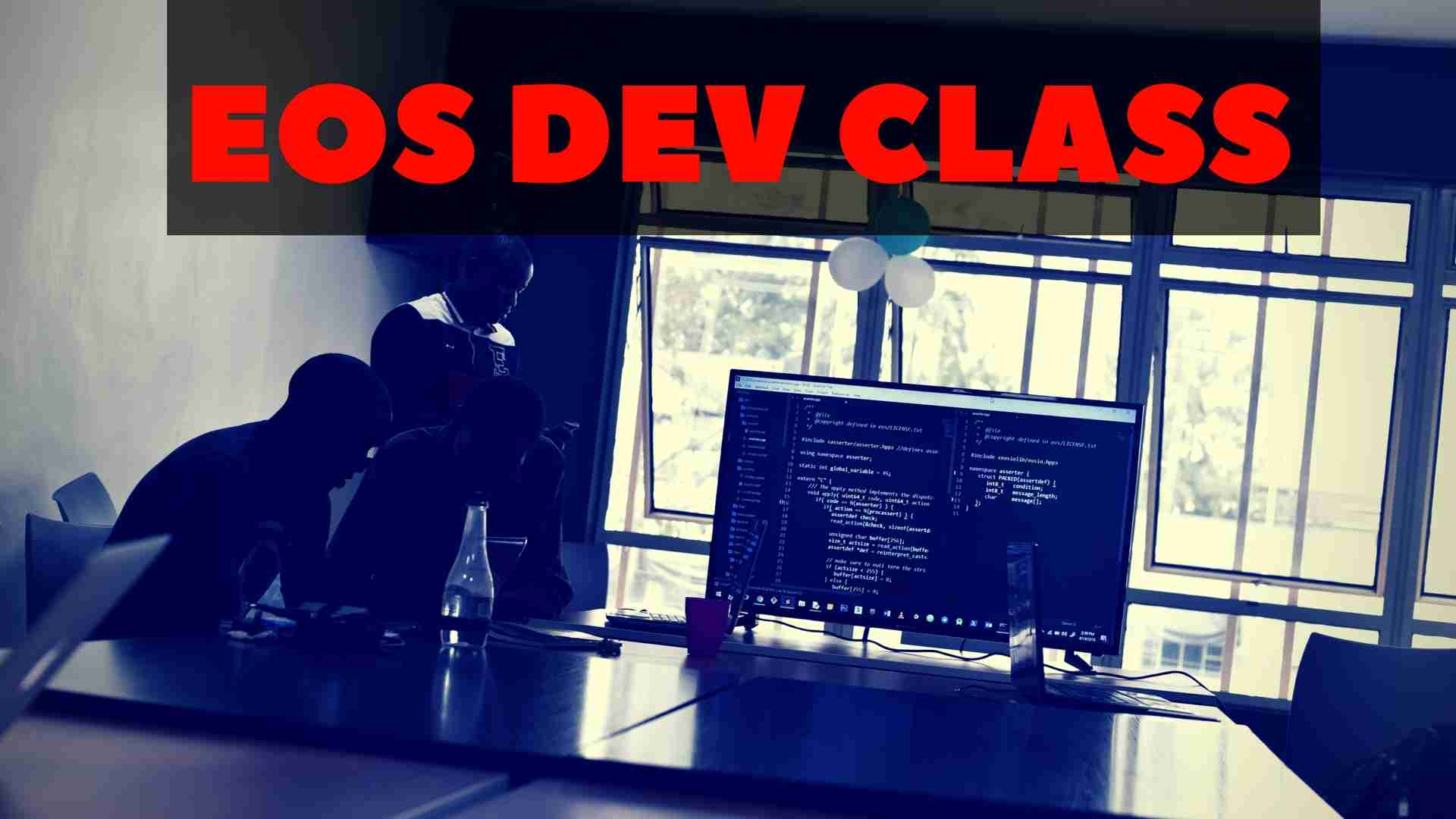 The third EOS developer class, conducted by David Kimolo, and organized by EOS Nairobi took place at Moringa School. The class was a continuation from the previous class which looked at the basics of C++, the foundational language for blockchain development. The class drill-down included a look at the following: The class was able to understand functions, function overload, recursion, and elliptic curve cryptography by use of examples in the class.

The next class will be a continuation and it will look at Arrays, pointers, character sequences, dynamic memory, data structures, and will finish with a look a practical applications of the above in cryptography.

Investment Opportunities, Risk Management, and Market Liquidity – Which Crypto Exchange Can You Trust? EOS Nairobi is looking to build a community of Blockchain devs in Nairobi and supporting these classes is one step in the right direction towards this objective.