A Highlight of the Aion Network Nairobi Meetup 2.0 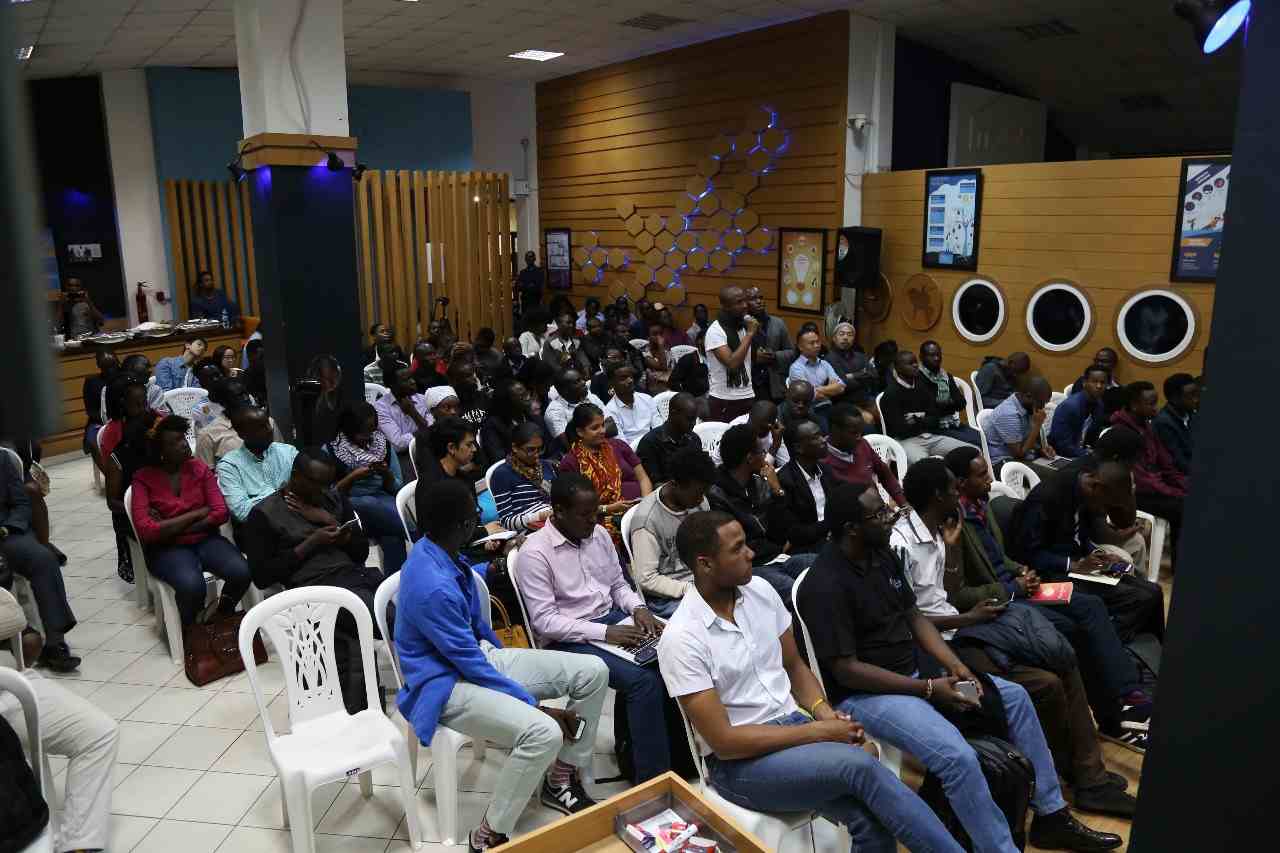 The Aion Nairobi Meetup 2.0 took place at The Nailab with a huge attendance showing up to learn about the Blockchain that is looking to connect other blockchains.

The event included talks and an interesting panel discussion that included entrepreneurs and startups in the local blockchain space building products on these new technologies.

The first guest on stage was Marvin Coleby, an experienced lawyer, instructor, and also the founder of Raise Impact startup. Marvin discussed the role of the blockchain and how it will bring a real impact into the space among other things.

The Aion team, which included Jay Cleary, the community lead, and Sam Pajot, the chief of strategy at the company, called in and took questions from the audience. They also took the audience through part of the Aion project and what to expect in the near future.

Next was the interesting panel discussion that included Kunga, founder of Health-Wealth coin, Marvin Coleby, Daniel Kimotho of EOS, Djibril of Belfrics, Ian Munene, curriculum developer at Moringa, and an Andela representative.

After the event, Marvin was able to meet up with some of the teams looking to launch an ICO for their startup. Part of the closed-door meetup also included an interesting discussion on how to establish a legal framework in the space.

The impressive turnout from the event is clear proof that the Blockchain space is growing in Kenya. The huge number of blockchain startups, developers, and enthusiasts is clear evidence that many more people are beginning to venture in the space and very soon some real blockchain use cases are going to start emerging.

Here is a video highlight of the meetup: