IN PICTURES: A Recap of Blockchain Awareness Day at Nairobi Garage 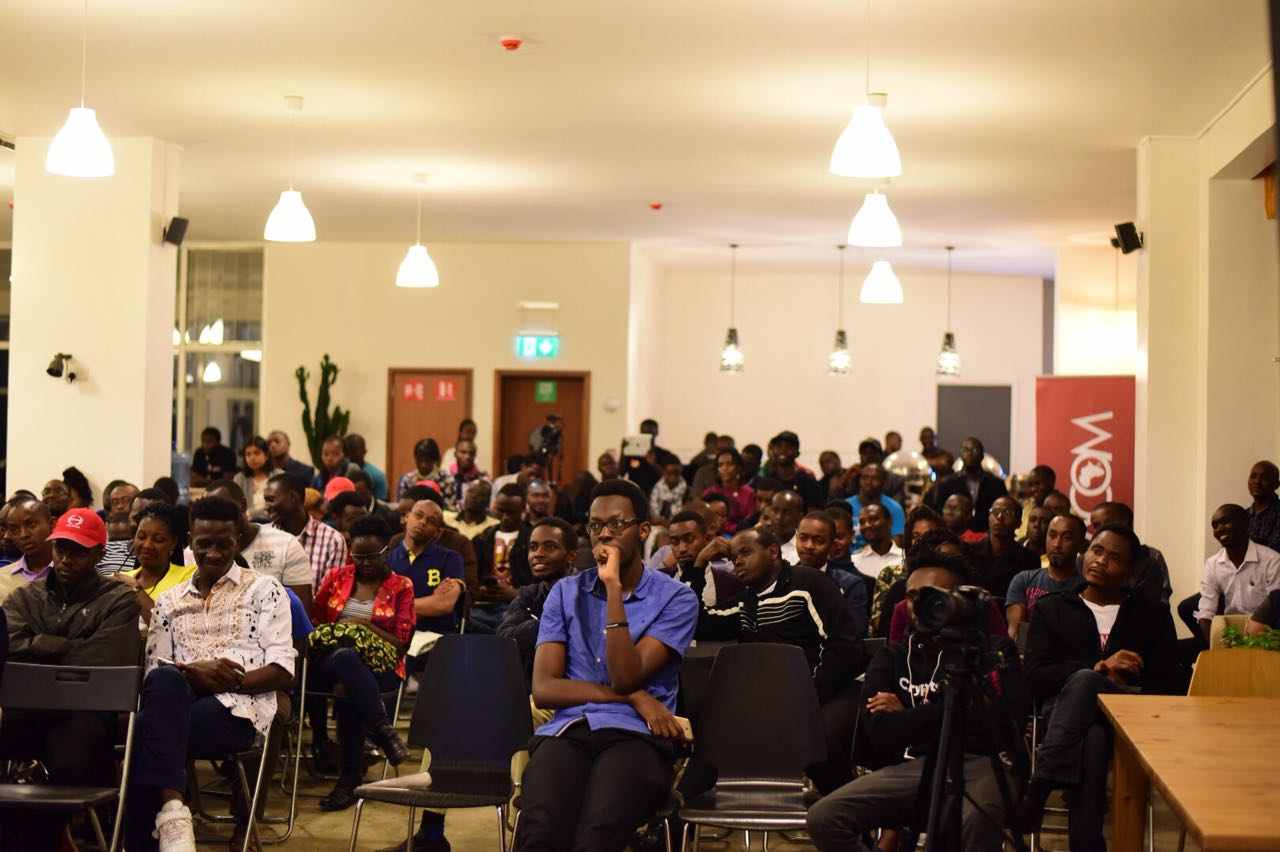 Blockchain Awareness Day had a huge turnout at the Nairobi Garage

EOS Nairobi on the 26th of May held a blockchain awareness event at the Nairobi Garage, reaching out to the community in Nairobi to share insights into what blockchain technology is all about and it’s potential in providing solutions for current problems.

The event was attended by over 150 people from Nairobi and beyond.

Gracing the event were top executives from Techno Brain, Bithub Africa, Seacom, Bitcoin.com, Belfrics, Beyond Bitcoin and Bitshares among others. Covering the event were media outlets CryptoTV Plus from Nigeria and BitcoinKE from Kenya.

"We at Seacom are very proud of being associated with this." ~ @SEACOM #BlockchainAwareness pic.twitter.com/QbKZDshbD0

The event began at 3:00 PM with a networking session where participants got to learn more about each other and get a basic understanding of what is blockchain technology. Thereafter, Daniel Kimotho, the EOS Community lead, presented on basics of blockchain technology and delved into EOS as a platform.

Anand Mohan, the Chief Operations Officer of TechnoBrain, then gave an inspiring talk on the opportunities available on blockchain platforms, promising the support of his organization to budding developers in the space.

The CEO of TechnoBrain, Manoj Shanker, was also in attendance.

Part of the event included live call-ins from the EOS community and developer teams to provide some insights into the progress being made on the EOS protocol.

The interactive session included a video conference call with Fuzzy, founder of Beyond Bitcoin and BitShares. He was later joined by Phil Meisner, a core developer on the EOS protocol, Kevin Wilcox(co-founder of EOSGo) and Katie(EOSGo) who made an amazing panel. The audience enjoyed the session which was moderated by Daniel Kimotho and George Mosomi from EOS Nairobi.

Thereafter, a sumptuous meal was served, and as the attendees dug in, a Memorandum of Understanding was signed between TechnoBrain and EOS Nairobi. TechnoBrain will be supporting a blockchain incubator by EOS Nairobi as financial partners.

The @EosNairobi community organized a well-attended meetup that culminated in an MoU signing for an EOS Nairobi Blockchain Incubator in partnership with @TechnoBrainLtd, one of the largest tech support companies in the region. https://t.co/9kYhieSy5g @EOS_io #BlocchainAwareness pic.twitter.com/qQrUGq6ox2

There were several giveaways at the event, including free crypto tokens, pens, wristbands, bookmarks, lapelles and stickers by Bitcoin.com and T-shirts by CryptoTvPlus from Nigeria.

As the mainnet launch of EOS draws close, we hope that Africa will be represented and EOS Nairobi will come out as one of the 21 Block Producers. The event turnout is clear proof that the enthusiasm for blockchain is only going to grow.