A Chat with Panasha Tapera, Head of Growth, Golix, The Largest Crypto Exchange in Zimbabwe 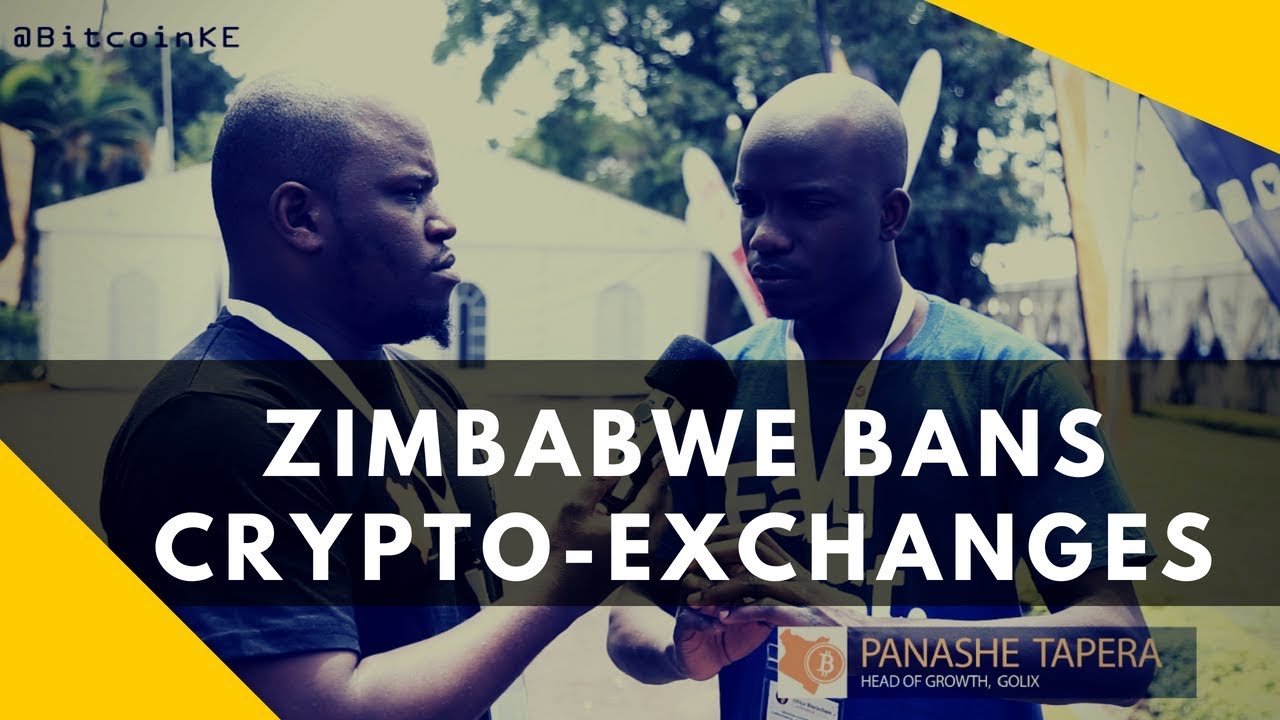 We caught up with Head of Operations, Golix, Panashe Tapera, during the African Blockchain Conference in Kampala, Uganda, to discuss the recent Zimbabwe crypto ban, the outcomes, and the company’s expansion plans.

The high court of Zimbabwe however overturned this decision and Golix are back operating as an exchange.

The recent attempted ban however has brought about the need for regulation for crypto exchanges in Zimbabwe, if not across Africa. As a result, Golix has now expanded its operations to Uganda and Kenya.

In addition, the exchange is still moving ahead with its Initial Coin Offering (ICO) where it hopes to raise $32M to expand and grow its operations.

Why Kenya Does Not Have 4.5 Million Crypto Users as Widely Reported

Golix is the largest cryptocurrency exchange in Zimbabwe. The Golix platform is used for remittances and international payments in Zimbabwe and now expanding to other African countries.