Ian Grigg, while in Nairobi, Kenya, in early February 2018, gave a detailed breakdown of the process prior and after the EOS Mainnet goes Live. Listen in above.

A lot has happened since June 1st when the much-anticipated EOS protocol finally went live.

The EOS Ethereum contract has shut down and no more on-chain currency transfers are allowed.

What happens next is a series of events and activities that will culminate in a constitution that will bring to birth the first list of Block Producers of which EOS Nairobi is a candidate.

Here is the statement released by EOS Nation on what to expect:

The launch process may take a few days to complete. During this time, we’ll be conducting essential technical due diligence along with the rest of the EOS Mainnet Launch Group (EMLG). Once all four phases are complete, we’ll have an irreversible blockchain. Until then, rollback and restart of the chain is possible.

As of this writing, the community process is ongoing to agree and verify the chain contents. When this takes place, the voting process will begin.

As this process unfolds, and as of this writing, EOS has shot up past Ethereum to second place, according to the stats on Coin Market Cap. 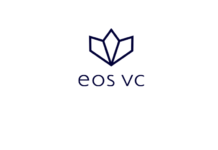 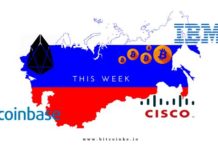 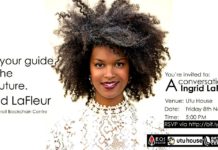