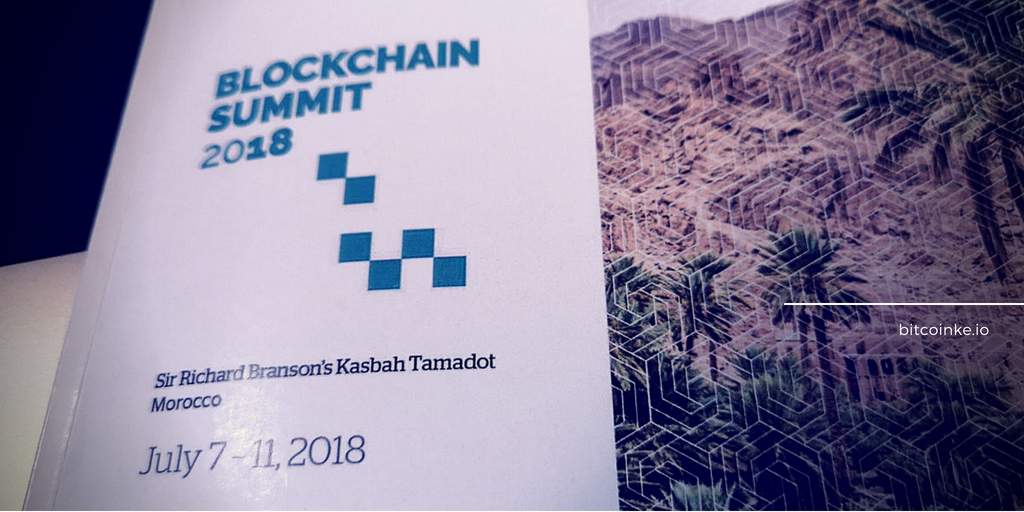 “A year or two ago, my son insisted that we needed to get a gaming PC,” said Brin. “I told him, ‘Okay, if we get a gaming PC, we have to mine cryptocurrency. So we set up an ethereum miner on there, and we’ve made a few pennies, a few dollars since.”

Expressing his disappointment over Google’s slow uptake of the technology, he said,          “[Google] already failed to be on the bleeding edge” of blockchain.

Although Google may have missed out on early adoption of the distributed ledger technology, Brin suggested that blockchain is within the wheelhouse of X, the company’s semi-secret research division.

As more attention is given to the blockchain technology, we can expect to see tech giants like Google start implementing in some ways and possibly integrating it into their existing systems. Such moves are going to further cement the blockchain as the technology of choice for Africa and the world.