Upcoming Ethereum Upgrade to Slash Issuance of ETH by 33% 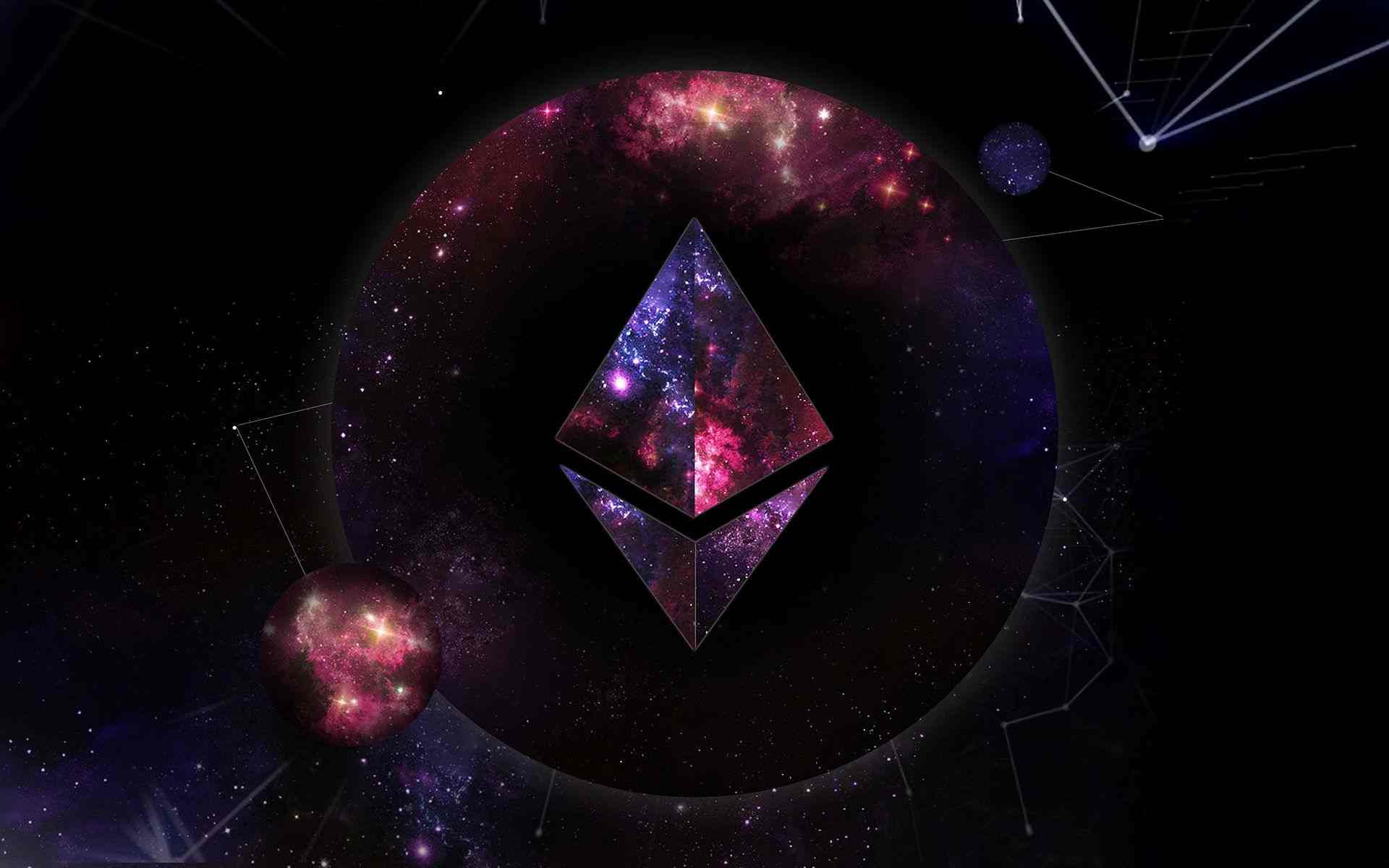 Ethereum’s Next Network Upgrade Will Reduce Issuance by 33%.

Ethereum’s main developers have decided to cut down the issuance of ether to 2 ETH per block during the upcoming upgrade Constantinople that will take place either in October or November according to CoinDesk. This will be a 33 percent decline from the current 3 ETH per block, reducing the Ethereum inflation rate and boosting its market price.

The matter was discussed last Friday during a developer conference and the decision was based on the reasoning that by reducing the block reward to 2 ETH, the network will remain secure and stable while maintaining community support.

There has been a debate over the several Ethereum improvement proposals that are currently available as stakeholders try to find a balance in considering the interests of all factors involved.

A decentralized poll carried on the Etherchain voting system indicated that there was a large support for the reduction of issuance to 1 ETH or 2 ETH. According to an article on Chainstate, nearly 75 per cent of the voters supported the issuance 1 ETH.

In part, the article reads:

Stablecoins Surpass 15% of Crypto Market as $USDC Gains on $USDT

“The decrease in issuance could bring more focus to Ethereum as a valuable asset that also provides utility and will likely help the currency’s price as well.”

For a while now, the Ethereum community has been advocating for the decrease in assets’ inflation thanks to the pressure emanating from market performance and the introduction of ASIC miners which have a higher efficiency level than GPU miners.

The developers will, however, have the last call on the implementation of Constantinople and stakeholders believe that they will maintain the technical stability of the network above all else.

ETH traders and miners should keep track of this upcoming upgrade as it is likely to affect the market valuation of the cryptocurrency in one way or the other.