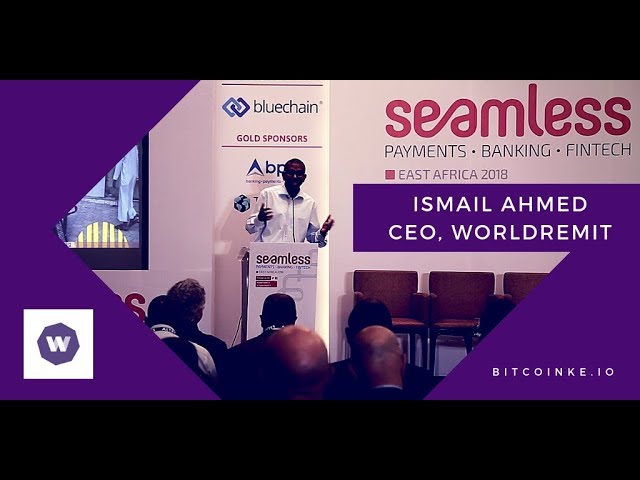 Global money transfer company WorldRemit has launched a new digital service in Africa that will facilitate easy sending and receiving of money on the continent.

WorldRemit is targeting Kenya, Tanzania, Uganda, and Rwanda in the rollout of this new service.

WorldRemit also trades in all major currencies in Africa, making it the go-to money transfer platform on the continent.

The new innovation will cut down the cost of cross-border money transfers thereby solving the issue of high charges on the continent. According to the chief executive and co-founder of WorldRemit, Ismail Ahmed, this problem is a barrier to the continent’s free trade agreement signed in March 2018.

The new innovation is also taking advantage of the fact that its money transfers to Africa have been growing by 80 per cent year-over-year, with the company transferring over $1.6 billion annually.

The company also boasts a large network of distributors in the Pan-African region and it has created several partnerships with companies such as Equity Group, Finserve, and Safaricom.

“Just as WorldRemit has revolutionized the way people send money from developed countries, our vision is to do the same within Africa. From the frequent traveler, who works in different countries, to the small business owner buying goods abroad, our new fast service will offer the benefits of lower cost and greater convenience.” Said Ahmed

WorldRemit also enables its customers to send money from more than 50 countries to over 145 destinations across the globe.

During the launch of Finserve’s diversified financial services app mKey, the fintech’s managing director, Jack Ngare, announced a partnership with WorldRemit as it plans to roll out a remittances feature this month.