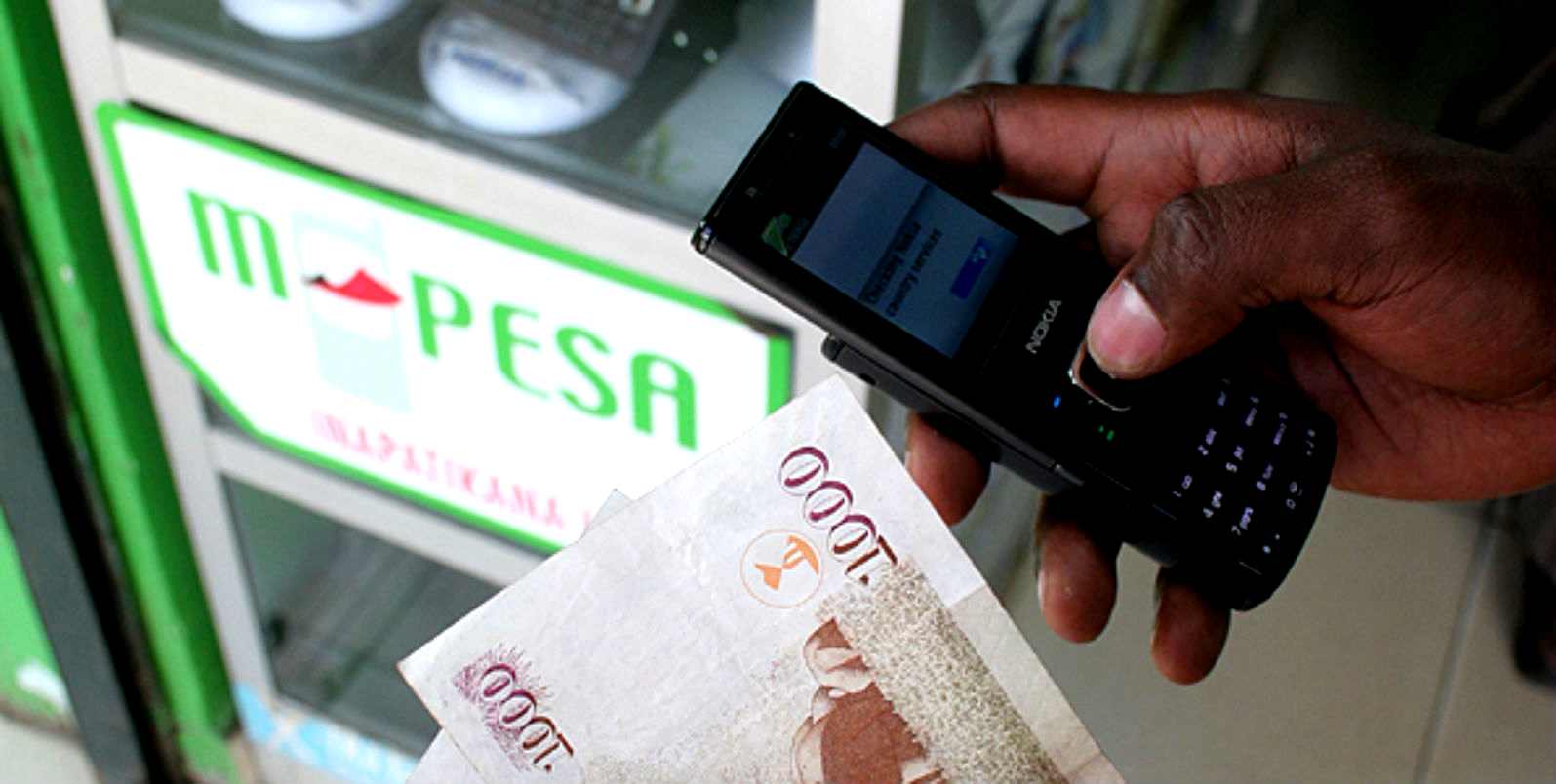 Mobile Money transaction fees will now go up in the new wave of Kenya government taxation.

Kenya’s National Assembly recently endorsed President Kenyatta’s memorandum of the Finance Bill 2018 which was shortly after signed into the law. In the memorandum, the President has signed some amendments to the Excise Duty Act of 2015 that have seen fees charged on money transfers by banks, agencies, and other financial providers increased from 12 per cent to 20 per cent.

The 20 per cent charge will reportedly apply on everything: from statement requests, to money transfers, new cheque books, monthly account fees, and new debit cards. Some sources have even claimed that banks have already started charging Sh200 for every Sh1,000 withdrawn.

Kenyan banks are sending us notices about the new 20% excise duty on bank charges … but NONE of them I bank with have gone a step further to possibly tell you … now, every time you do X it will cost you THIS MUCH and it used to cost you THIS MUCH.

The Kenyan government has been on a tax spree under the new tax regime as it seeks to bridge budget deficits and reduce the current public debt levels.

Although these efforts are understandable, the misuse of public funds through corruption has been of great concern to the country as taxpayers shoulder the burden of high taxes and below average services.

Furthermore, the tax on money transfers could work against efforts to increase financial inclusion in the country as the cost of making money transfers becomes more expensive for the common citizen.

For instance, tax on mobile money transfers was also increased from 10 per cent to 12 per cent, which means that Kenyans have to digger deeper into their pockets to make day to day transactions.

According to Citi Research report, over 70 per cent of Kenyan adults used mobile money in 2017, ranking Kenya at the top of mobile money transfers on the continent. Tax on mobile money is thus going to have an effect on money transactions in the entire country.

Moreover, there has been a proposal to impose a 0.05 per cent Robin Hood tax on money transfers of Sh500,000 and above made through banks and other financial institutions. Although the High Court suspended the tax after it was challenged in court, the tax could increase the cost of making transactions in the country according to the Capital Markets Authority (CMA).

Mobile Money Deposited via Agents Grew by Over 44% in 2021, Reveals Latest Economic Survey by Kenya

In light of the above taxes on money transfers, a need for cheaper alternatives to daily transactions is needed. Cryptocurrencies like bitcoin offer an affordable and accessible alternative when it comes to small and large transactions while maintaining speed and efficiency of mobile money.

Cryptocurrencies don’t have any transaction fees. The small costs that exist are usually compensation for maintaining a network of miners or transaction verifiers. When compared to mobile money transactions like MPESA, such costs are still very low and offer a much better alternative to mobile money.

Below is the average transaction fees for selected cryptocurrencies in descending order:

Besides low transaction fees, cryptocurrencies in Kenya are not taxed, they are easily accessible, they can be used as a form of investment through trading, and they are not controlled by any government which makes them decentralized.

M-PESA Micro-Loans Service, Fuliza, Lends Out Over $13 Million to Kenyans Daily in H1 2022