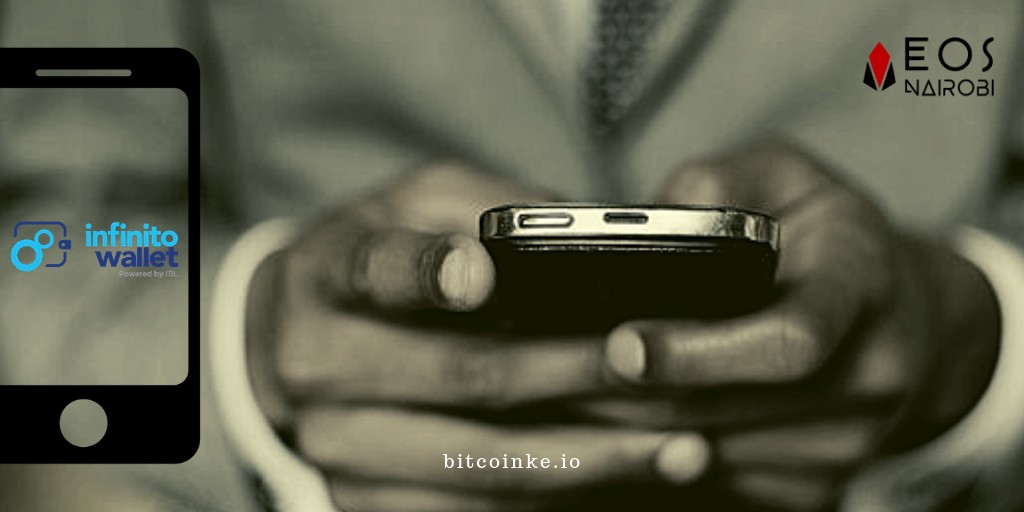 The EOS community in Africa is growing at a rapid pace.

From communities coming up in the continent who believe in this technology of the future, to developers coming up with local solutions on it in the areas of supply chain and community financing, it is proving to be an exponential technology for Africa.

However, to interact with the platform, community members need accounts that give them
access to dApps, airdrops, ability to vote for Block Producers and to deploy and interact with a contract on the EOS mainnet.

Accounts on the EOS platform allow holders to gain access to resources on the network,
including RAM, CPU, and Bandwidth. On average, it costs about $2.5 to set up an EOS account.

In order to help more EOS users out there access free accounts, EOS Nairobi has partnered with Infinito Wallet, an industry leading universal wallet, that supports an extensive list of coins including:

The wallet also supports all tokens on ETH ERC20, NEO and NEP-5.

African Startups Have Gone On to Raise $1.5 Billion Post YC – 2/3 Went to Nigeria

Since becoming the first Universal Wallet for EOS MainNet, Infinito Wallet, with 250,000 users on Android and iOS, has grown to be a widely appraised wallet for the EOS community.

The successful registration campaign gave away 2000 accounts to members of the African community in countries like Nigeria, Botswana, Kenya, South Africa and Zimbabwe.

Infinito Wallet also did this as part of their larger campaign that gave out 12, 000 accounts across the world. They not only worked with EOS Nairobi but with other Block Producers namely HKEOS, EOS Arabia, EOS Philippines and JEDA.